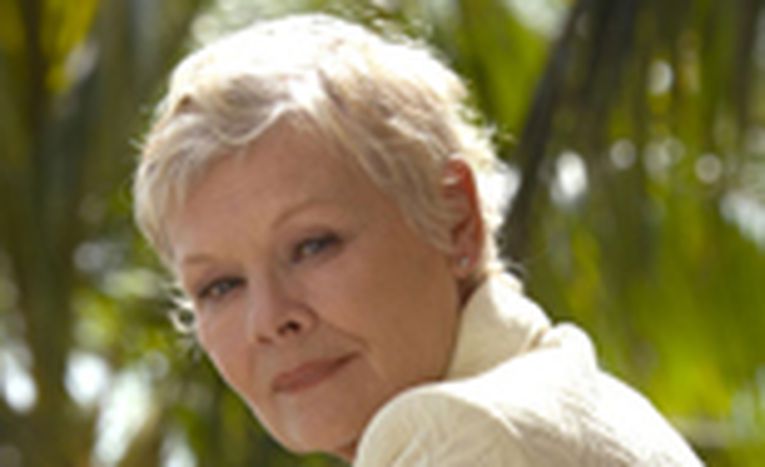 Judi Dench to get Crystal Globe at Karlovy Vary

Ever since she played Ophelia in Hamlet on the London stage some 50 years ago, Dench has enjoyed both commercial success in an acting career where besides the Oscar, she has won 10 BAFTAs, three Lawrence Olivier awards, two Golden Globes and been honoured with an Order of the British Empire, a Dame of the British Empire and a Companion of Honour.

read the article on www.cineuropa.org