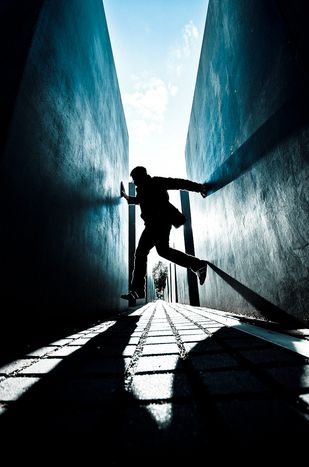 Analysts are heading to Poland to research the social legacy of euro 2012, a major sporting event which took place on both Polish and Ukrainian soil between 8 June and 1 July. Prior to and throughout the event, the western European media were particularly moved by the alleged anti-semitism in Poland.

From hooliganism to outdated stigmas, the Polish seem stuck in a cycle of prejudice towards the jewish community

On 28 June, at 8:43 pm, Gianluigi Buffon and Philipp Lahm give a speech which seems to have little to do with the European football championship semi-finals. Camped out in front of a huge sign stamped ‘respect diversity’, the masters of the Italian and German teams are simply trying to educate 58, 000 spectators at the national stadium in Warsaw on the importance of the fight against racism.

Let’s not fool ourselves; the wonderful message of tolerance declaimed by both players hasn’t deeply moved the thousands of spectators near the palace of culture and science in Warsaw. Regardless, the initiative has been put in place before every game in Poland, which co-hosts the euro 2012 championships with neighbouring Ukraine, since the beginning of the tournament. The mind behind the project is Piara Powar, executive director of football against racism in Europe (Fare). The incredibly phlegmatic 40-year-old Londoner knows that he is taking a risk in shining a spotlight on anti-semitism in Poland. ‘People are still shocked to learn that whilst the jewish community in Poland is very low in numbers today, that they had a much bigger present here in the past. But nowadays there is always a space for the far right and neo-nazis to thrive.’ This ‘space’ refers to football stadiums where the western European media feed off of the stunts pulled by extremists. ‘Hooligans - and by extension the fans - are often viewed as being anti-semitic and on a power trip,’ agrees Piara. ‘Our work addresses a real problem. I was shocked by the myth that claims that two to three thousand jews would run the whole country. This is the worst way of seeing things.’ 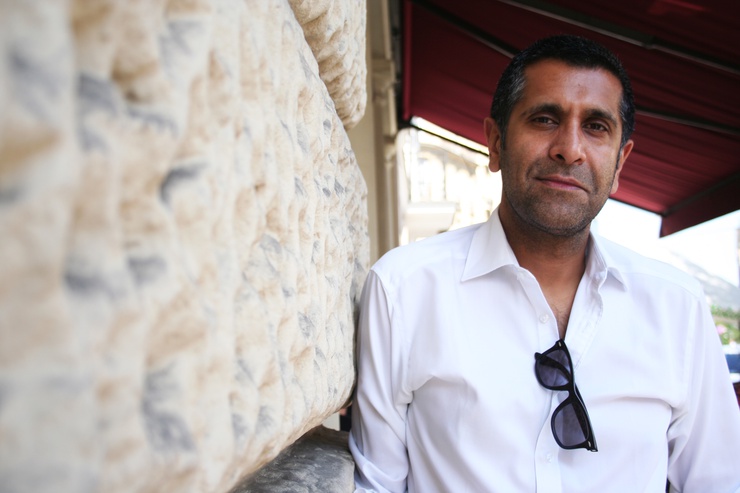 As shown in the BBC documentary Stadiums Of Hate, which was released just before the sporting event, the media’s obsession with a half-century old problem sheds light on an ongoing issue between Poland and its jewish community. Rafal Pankowski, co-founder of the Never Again organisation and author of several books on the extreme right in Poland, is sitting in a luxurious restaurant at the palace of culture and sciences. The small, bespectacled man is surely one of the most learned people on the issue of racism during euro 2012, in his role as the director of the east Europe monitoring centre, a temporary supervisory structure and partner of Uefa in the anti-racism campaign. ‘During football games, fans will call each other jews because it has become the symbol of absolute evil,’ says Rafal Pankowski. He is adamant that the ignorance of diehard fans who forget the jewish community’s contribution to football remains a major obstacle. For example, the two main clubs in Lodz, LSK Lodz and Widzew Lodz, were founded and established by groups of jewish intellectuals in the 1930s. ‘Today we have an Israeli player, Maor Melikson, who plays for Wisla Krakow. He signed in 2011 and his coach has asked him to play for Poland’s national team, but he refused. It's a shame because it would have really helped.’ His case adds to the theme of a missing symbol in a country which has been trying to address the partial survival of jewish culture ever since the fall of communism, through good years and bad. 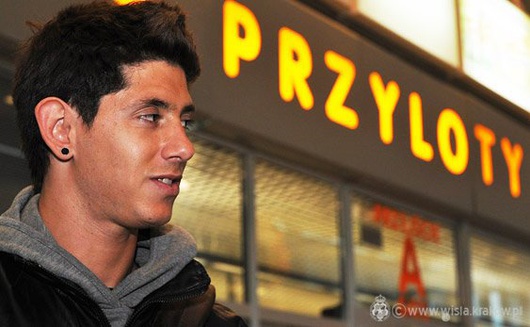 In this spirit, the museum of the history of Polish jews will be inaugurated in the north of the Polish capital in 2013. On the former site of the Warsaw ghetto, the fenced-in three acres of construction is quickly shaping up to become the largest cultural centre dedicated to jewish culture in Europe; all this with the main aim of preserving the last legacy of the jewish community in the capital. 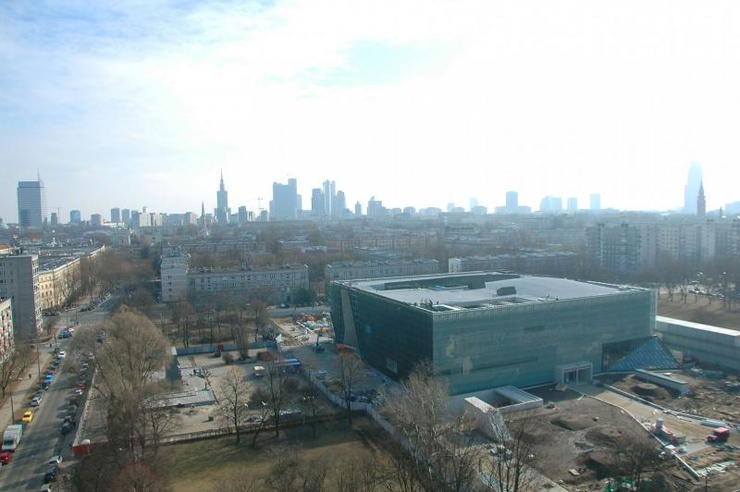 ‘In Poland, the jewish community was the largest in Europe and second in the world, just behind New York,’ says Nitzan Reisner, 23, who heads the museum’s communication department. Nitzan was born to a traditional jewish family in New York before her mother moved her to Warsaw in 2000 to set up Poland’s first jewish school. ‘The museum will tell the public what really happened. People are still convinced that Poland is an anti-semitic country. The Poles are still clouded by the memory of the holocaust, which to some extent condemns them to a feeling of guilt.’ The Jewish community went from 359, 827 (approximately 40% of the citizens of Warsaw) in 1939 to 18, 000 in 1946.

In the French magazine 'The Life Of Ideas', a Polish anthropologist suggests that this dark past may be linked to this ‘obsession with innocence’. In his 2001 book Neighbors:The Destruction of the Jewish Community in Jedwabne, Poland, historian Jan T. Gross links it with the ‘taboo’ of shaming and guilt tripping, writing that the pogroms against the jews had continued even after the nazi occupation. Nitzan would rather look to the future. ‘It used to be taboo to discuss this,’ she says. ‘But young Poles are now very open, interested and curious. I have lots of friends who, during parties, stress over which cakes I can eat and which alcohol I can drink - the new generation looks after jews. I really feel it.’ 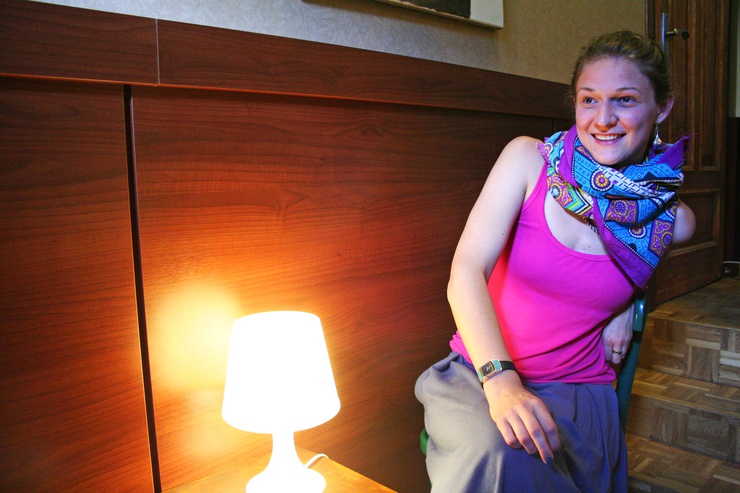 In the Praga district of Warsaw, Kinga tells me that she defended her thesis entitled The Holocaust in Pop Culture in 2007. The 28-year-old finds that the anxiety complex in which a lot of historians were stuck has evolved into a ‘trend’ least for generation Y. Indeed, young Warsowians tack ‘jew’ on as a term during an argument. ‘It's become something worthwhile to place in a discussion,’ says Kinga. ‘The major daily newspaper in Poland, Gazeta Wyborcza, often publishes articles that suggests that the term is now in fashion. In Warsaw, it's almost become a trend to be jewish or to have a jewish friend, like being a hipster or having an iPhone.’ So Buffon and Lahm were at the forefront of all the hype before the game’s kick-off, then.

This article is part of the fourth edition in cafebabel.com’s 2012 feature focus series on multiculturalism in Europe - thanks to our local hosts, cafebabel Warsaw, who you can find on facebook