To celebrate fifty years of the biannual Jerusalem book fair, the 2013 programme is full of meeting points with global literature and local stars. Yet have all the opportunities to make Israel's multicultural and multilingual readers more worldly been used up?

A scattered stream of visitors move towards the Jerusalem international convention centre (Binyanei Ha'Uma), where the five-day 2013Jerusalem book fair is hosted. Held between 10 - 15 February, it's free to the public and open until 10pm. A large number of the groups and couples walking in the direction of the book fair speak Russian – they are one of the largest linguistic minorities in Israel. Russian-speakers of at least three generations constitute about one-fifth of Israel's population, and an even larger share of its active readers' population. 'In Russia, thousands of magazines on a wide variety of topics are published,' says a shop assistant at a Russian bookstore in Tel Aviv earlier in the day (the capital is around 40 minutes away by bus - ed). 'All of this can survive because Russian-speakers are a part of the society that likes reading. This shows that people want to preserve their culture. They feel Israeli, but of a different culture.' 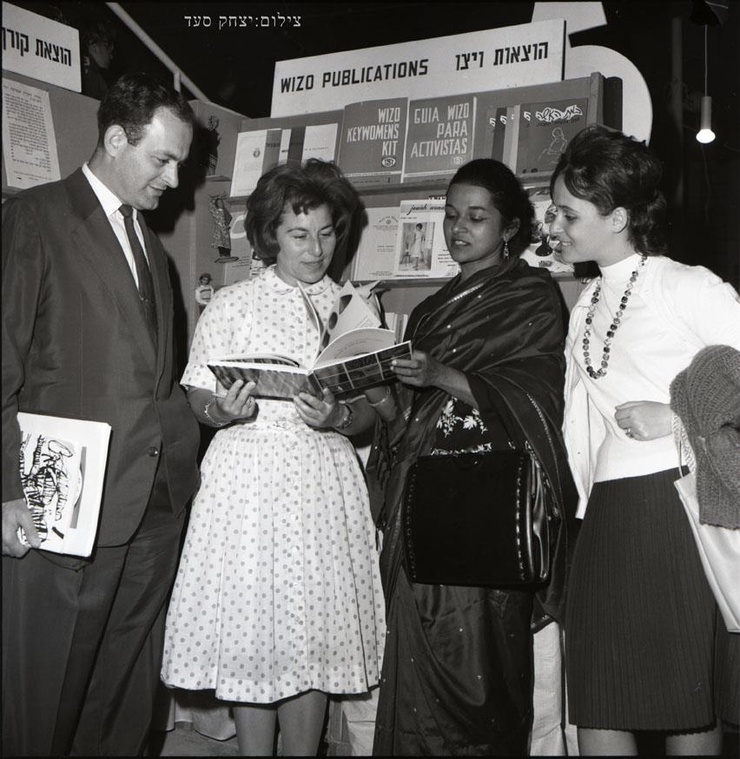 Inside the exhibition hall, English and French can be heard, along with Hebrew. Several countries, like France, Germany, Italy and Romania, host their own stands, where they hold discussions and book presentations in those languages and/or with simultaneous interpretation. Translation and interpretation was not only a daily reality during the book fair, but also a topic of discussions. Several events are devoted to literary translation, with some of them starring Etgar Keret, a globally famous Israeli writer. In one of the events, Keret discusses translating each other with his American friend Nathan Englander. 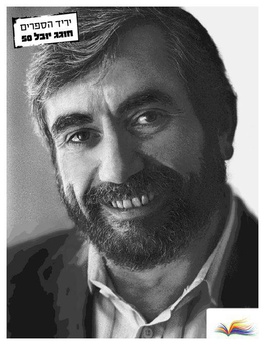 The organisers sample literary talents from various countries; João Gilberto Noll is presented as one of Brazil's most important contemporary writers. Then there is Jáchym Topol from Czech Republic and the underground culture in Czechoslovakia of the 1970s and 1980s, György Dragomán (Romania) and János Kőbányai, Géza Röhrig,Gábor Schein and György Spiró, all from Hungary. One of the reoccurring concepts for events is a presentation of a foreign talent by an Israeli writer. The Jerusalem literature prize, which has been awarded to Ian McEwan and Haruki Murakami in the past, this year goes to the Spanish writer Antonio Munoz Molina. The reports are that he accepts it despite the pressure to culturally boycott Israel in protest against its policies. 'It doesn’t mean I have become an accomplice of anything horrible that happens in this country,' he is quoted as saying in the media.

Not everyone is at the Jerusalem book fair to look for stars. In more personal settings, writers from various countries discuss their creative work with visitors. An Anglophone community present their short stories about love, and two events are devoted to books from Lithuania. Renowned experts of Lithuanian Jewish history present the recent publishing initiatives and praise their impact on still-lacking holocaust education. During many years of coexistence between jews and ethnic Lithuanians, there were no greater conflicts than those in a football field,' says Grigory Kanovich, a famous Lithuanian-Israeli author who writes in Russian. 'We need to observe historical anniversaries, but now they have become too decorative, not about research and education. Education should say that one must love those who are next to him – not necessarily as himself, but as a human being who creates and who makes mistakes.' Kanovich confesses that he is considering giving up writing and enjoying the late years of his life, but his fans, gathered in the book fair, were convinced otherwise.

Finally, didn't we forget the main idea of a book fair – an opportunity to buy new and used books? Despite the existence of various book stands, the books on sale are mostly neither brand new nor extremely cheap. Perhaps for this reason the book fair is not as youthful as in some of the other cities. Many of the books brought from abroad in a variety of languages are about Jewish culture and history, as if Jerusalemites have not read enough. Yet, with the free entrance and multilingualism, the event clearly has much potential – if not for other things, then at least to get introduced to Eastern European history and culture.