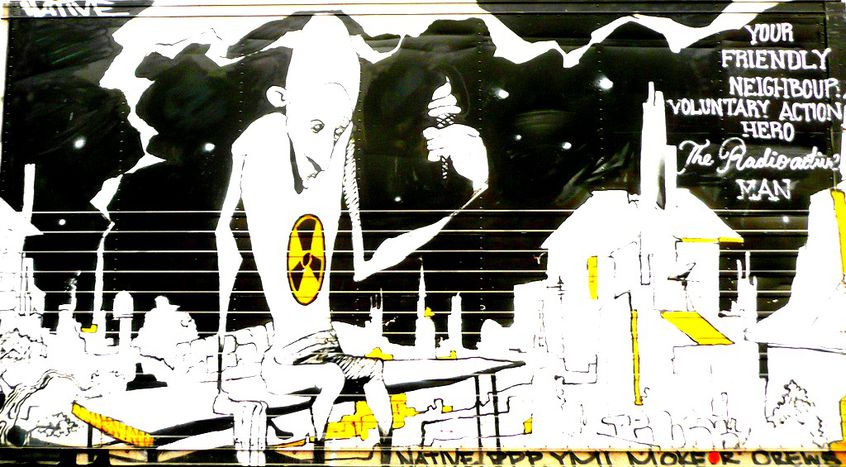 'Would we be ready to face a nuclear disaster in Europe?' asked EU energy and environment ministers during a risk evaluation meeting on 14 and 15 March. It's a reaction to the disaster at the Fukushima nuclear plant in central Japan, damaged after an earthquake and tsunami on 11 March 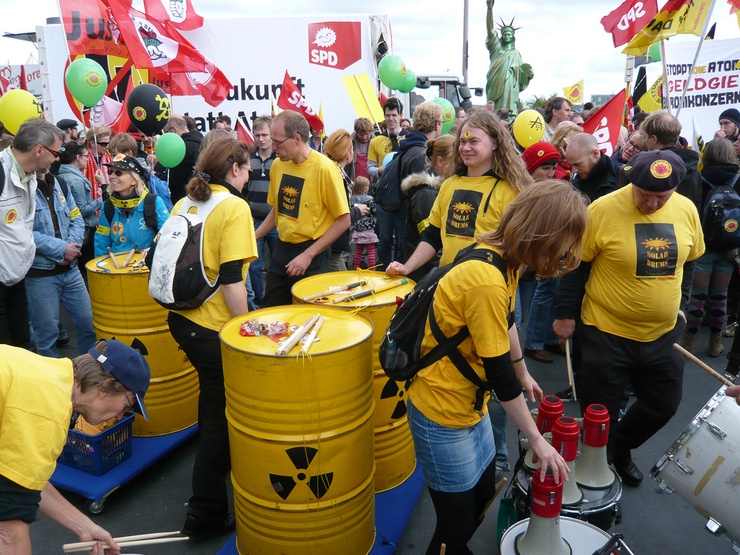 In Germany, the debate on civil nuclear power has been revived by the explosion of two nuclear reactors at Fukushima in mid-March. In 2010 the federal government (a centre-right coalition of CDU and the free democratic party, FDP) decided to keep seventeen German nuclear power stations open for an average of twelve more years. But the accident in Japan, whose nuclear stations were considered relatively safe, conjured up fresh fear in Germany. On 12 March 60, 000 people opposed to nuclear energy formed a symbolic human chain, measuring 45km, in Stuttgart. According to the online version of Germany's daily newspaper Focus, chancellor Angela Merkel announced that she was willing to rethink the government's decision on keeping the nuclear power stations open for a safety review period of three months. It was a call for calm with regional elections just two months away, but to no avail: the anti-nuclear greens picked up the most support in the elections.

Spain, which has eight reactors at six plants, also sees local elections in May. An amendment to the 'sustainable economy' law (Economie Durable) allowed nuclear power stations to remain active for more than forty years, despite criticism from environmental groups. The catastrophe thus sparked an even more fiery debate, even if the leaders of the major political parties PP (conservatives) and PSOE (socialists) agreed not to let the debate be ‘marred’ by events in Japan since February 2011.

Debates in the UK centre around reports promoting nuclear reform, and the coalition government is sticking with nuclear as one of its main energy priorities. A new wave of reactors will still be built by 2025.

The catastrophe at Fukushima hasn't revolutionised Poland's opinion towards nuclear power. The government has confirmed the construction project of the first Polish nuclear power station, scheduled for 2020. According to government spokesperson Paweł Gras, nuclear power is essential for Poland's economic development given that the rising need for electricity can't be satisfied by other energy sources. However, scientific and public opinion is still divided, brought to light by a debate on Polish TV channel TNV between two nuclear power experts. The discussion soon turned into a slanging match, with one of the experts calling the other a 'lout' and calling into question his legitimacy as a scientist. Both experts left before the end of the show. On 23 March, prime minister Donald Tusk announced the possibility of a referendum on the topic. 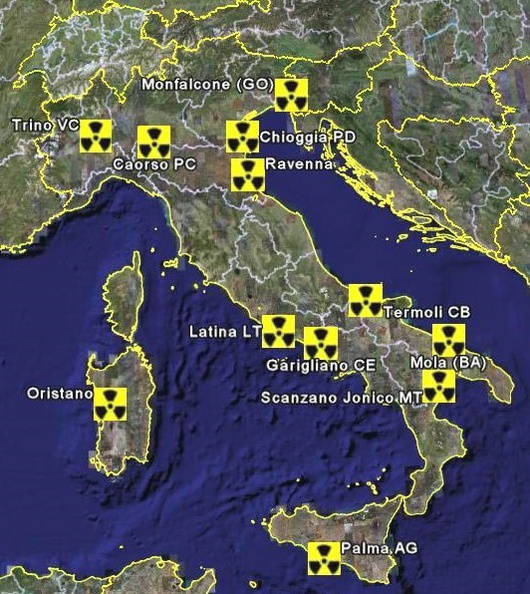 On the same day as Tusk made his announcement, Italy announced a one year freeze on all nuclear-related issues. The schizophrenic relationship between Italy and nuclear power first started making headlines again in 2008, when Silvio Berlusconi's government decided on the construction of at least one 'new-generation' nuclear power station before 2013. Thirteen stations are planned in the boot-shaped country. The initiative hasn't gone down well with the regions, who have to authorise the locations of the stations. The nuclear adventure, which began in the 1960s when Italy was the world's third largest producer after the US and England, ended in 1987. Following the wave of fear caused by the Chernobyl disaster in the Ukraine in April 1986, 80% of Italians said basta to atomic energy in a referendum. The explosions in Japan may well have the same effect: the centre-left opposition taking power and stopping the process of returning to nuclear energy and a new referendum on 12 June could stunt the enthusiasm of the ruling centre-right. The government sees only ‘macabre debates’, while Chicco Testa, the president of the nuclear forum, responds by listing the risks associated with other energy sources. Curiously, it was Chicco Testa who organised the referendum against nuclear power in 1987.

In Switzerland energy minister Doris Leuthard announced that all construction licences for new stations would be suspended until all existing stations undergo complete checks.

'There has to be, as a minimum, a national debate, a referendum on nuclear power,' believes Nicolas Hulot, a potential candidate for the presidential elections in 2012. In Paris 300 people protested on Sunday after a call from the network Sortir du Nucléaire ('get out of nuclear power'). Eric Besson, minister for industry, energy and digital economy, responded with a firm defence of nuclear power on public radio station France Inter: he reiterated that nuclear power constitutes '20% of our overall consummation of energy and 80% of our electricity. It's a vehicle for independence. It also means we pay 40% less for our electricity than other Europeans.' In addition, he called for opponents to exercise self-restraint as a gesture of solidarity with the Japanese. Ecologists won't appreciate this cutting remark, which indirectly accuses them of being opportunists. The debate looks like it will be a stormy one.

Bloomberg reports that centre-right prime minister Petr Necas calls nuclear energy developement a 'priority', with France as partners. The Czech Republic has two plants near the Austrian border and in the east of the country.

Meanwhile the Austrians are understandably narked at the close proximity of their neighbour's plant to their country. As the Spanish newspaper El Pais highlights, Austria is constitutionally prohibited from using nuclear power. During the urgent meeting of European environment ministers, Nikolaus Berlakovich was uncompromising. He demanded that all European nuclear power stations be examined in order to reevaluate, where necessary, levels of security after the disaster that hit Japan.