The Single European Act of 1986 established the free movement of workers as an essential element of Europe. Twenty years on, it is still a distant reality

Europe’s immigration policy has two faces. Looking out towards the world, Europe is in the process of constructing greater barriers to entry. Looking inwards, Europe is committed to the free movement of European workers within the single market. The citizens of the new member states are party to both faces at once, for while they may have the right to work, they are still treated like workers from outside of Europe. 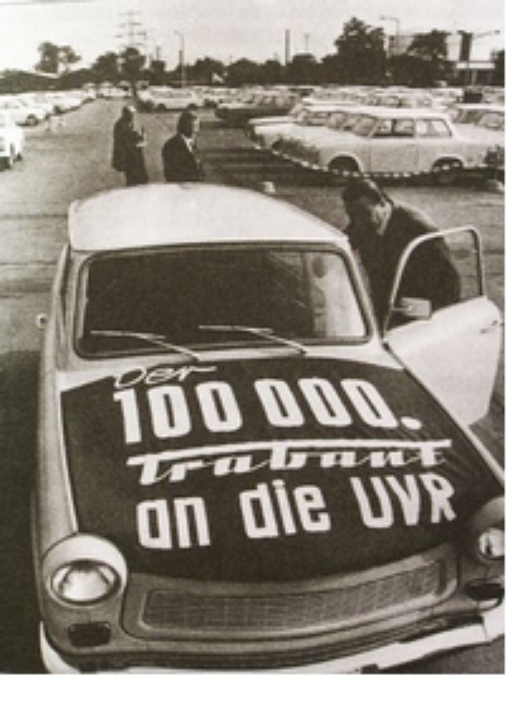 To understand this ambiguity requires understanding the history of immigration between East and West.

In the aftermath of WWII, with the beginning of the cold war, the borders between Western Europe and the Eastern Bloc were closed. This was not just a closure by the West to prevent economic migration. In the socialist countries border closure was justified as a way to keep people away from capitalist ideology. It was also a way to keep people within the East Bloc in a period when many people wanted to leave in search of a better life. In this climate possibilities to travel were very limited: only people with official authorisation could go.

The 1970’s brought Charter 77 and a opening of the political situation in the Eastern Bloc. With it came a loosening of the restrictions on working abroad. Boundaries between the socialist countries were opened and it was easier to go the West, though restrictions still applied. By the end of the 80’s these restrictions had been lessened – passports were issued to workers at last: though financial poverty and harsh European immigration laws meant it was still difficult to travel abroad. 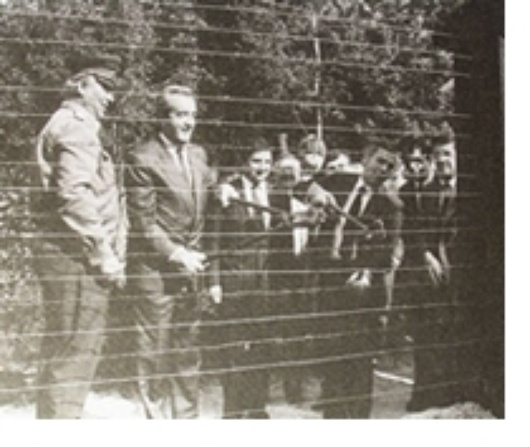 From the early 80’s more and more countries entered into bilateral employment agreements with Western European countries. These agreements vary: some are restricted to certain sectors of employment, some have restrictions on the time one can spend in a place, other’s control the number of workers who enter through a quota system. All prevented a free labour market.

The end of communism did not bring about a sudden wave of immigration to the EU. Economic recession and increasing hostility towards immigration from the European public meant that the opportunities to work in the EU were still restricted. Despite the fact that the integration process for the central and eastern European countries had started, a series of European agreements did not fundamentally change the situation, with job seekers continuing to be treated like non-European citizens.

With the accession of the new nations to the European Union in 2004, fears have appeared about new immigration and the influx of eastern labour. In order to ease this process, the EU has put into place transitional measures. According to the ‘2+3+2-year arrangement’ old member states can, for a period of up to seven years, decide when workers from the new member states can enter their labour markets. 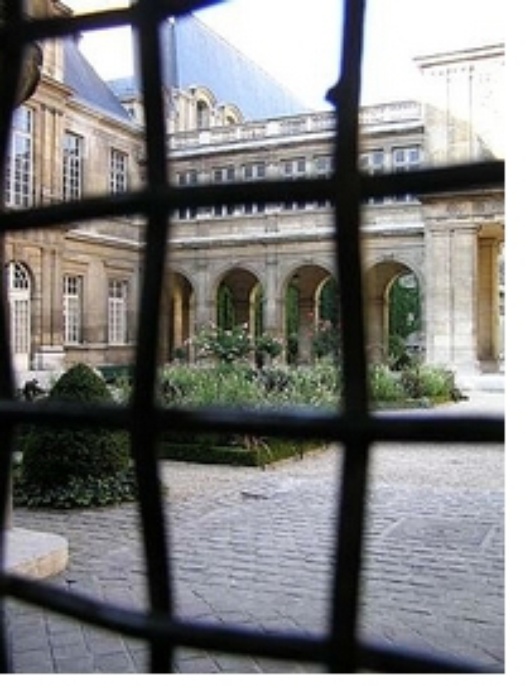 This legislation is far away from the free labour market Europe declared itself to be working towards in the Single European Act of 1986, which ensured free movement of workers within the EU.

In May 2006 the old member states will be required to declare themselves – they will announce whether they will open up their labour markets or keep restrictions in place. A report published by the European Commission in February called attention to the positive benefits immigration brings, and that the number of people moving to those countries who have opened up their labour markets (Finland and the UK among others) is much less than commonly feared. Given the falling birth rate in Europe and the need for new workers, it makes eminent economic and political sense to open up the frontiers of Europe.

Despite these realities, it remains highly unlikely that there will be a free labour market in Europe anytime soon. The short term political reality remains that a public anxious about unemployment will continue to mean politicians treat the new member states as second class citizens.