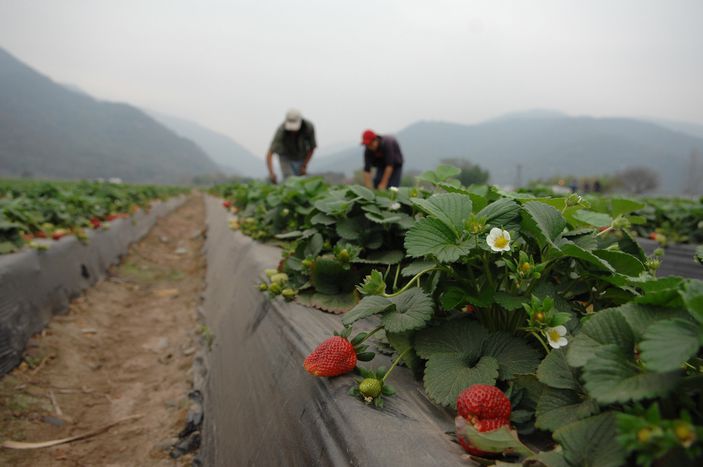 The British Tax Payers' Alliance are making fun of celebrity chef Jamie Oliver (that will be the responsible chef for the G20 meeting in London). But the question brought up the Jamie Oliveoil video clip about the fudge on agriculture policy are serious and worth considering. How did we end up in the EU agriculture fudge and how can we get out of it?

How do you dismantle a system that like the CAP has outlived its initial objectives? The EU's farm subsidies are now handed out to rich and large farms. The CAP thus now also works against smaller farms in less affluent areas.

It's not future oriented to go for the CAP, a policy... that is connected with the Second World War - Former Swedish Prime Minister Göran Persson