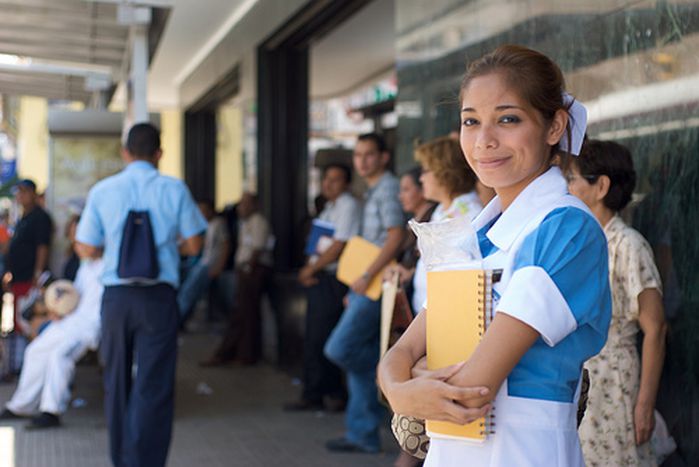 The lack of a qualified workforce, an ageing population, increasing retirement costs… Europe faces a demographic problem which could soon snowball. Interview: the inspiration of the US ‘green card’, voted in the European parliament on 19 November 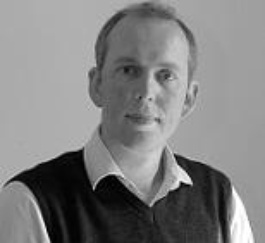 In May 2006, Jakob Von Weizsäcker, an economist and analyst from Bruegel, the Brussels-based economic think tank, came up with the idea of establishing a European ‘blue card’, aimed at highly qualified immigrants. It is one of the measures of the immigration pact adopted at the European summit on 16 October. Interview.

Certain countries have expressed doubts concerning the adoption of the ‘blue card’. What are the chances that the programme will succeed?

The EU really needs a harmonised system, which opens up its workforce to highly qualified workers. The fragmentation of national projects like the German ‘green card’ or the ‘competence and talent’ card in France, have their limits compared to the United States, for example.

So, currently, an Indian engineer who decides to settle in Austria via a national procedure, will find it difficult to go and work in another European country. The prospect of only having the choice between Linz or Innsbruck if Vienna is not to his liking could discourage him from going to Austria in the first place. On the other hand, the possibility to move anywhere in Europe could encourage him to accept a position in Vienna first. Once he is in Vienna, there is a strong chance that this engineer will like it and decide to stay.

What does the term ‘highly qualified’ workforce mean? What are the types of people that the EU wishes to attract first and foremost?

At the moment the idea is to maintain an entry criteria for education (bac + 3, bac + 5) and a level of salary. But, it would be better to be more flexible and accept different profiles: well qualified individuals who don’t yet have an offer of work or others who don’t have a formal qualification, but who will be able to gain distinctly higher than average salaries.

But what about the brain drain in developing countries?

The problem of the brain drain must be taken very seriously, but it is a complex subject to tackle, with many factors to take into account. The situation of migrants in their countries of origin varies greatly. Take Morocco, for example: the level of young, qualified people who are unemployed has risen to 25%. So there’s no danger of a brain drain here.

On the other hand, we must realise that in very poor countries, like Mali or Malawi, the departure of qualified staff can have a problematic impact, especially for the health system. But even in a case such as this, there is no guarantee that halting the implementation of the ‘blue card’ system would solve the problem. The reasons why Malians and Malawians leave their countries is that they are very poorly paid and their working conditions are appalling. If we want to solve the problem at grassroots level, it’s necessary to first find a way to improve the medical system in those countries.

In fact, it’s conceivable that a brain drain could actually have a beneficial effect in Africa, such as it has in India. Bangalore has experienced a boom in economic development, due entirely to the return of young people who went to the US to work: the same effect could well occur on the dark continent.

But will encouraging qualified, working foreigners to come to Europe create a threat to social mobility for European residents?

Not at all. Better to think about the ranking of towns rather than that of the country as a whole. In France, Germany or Belgium, there are many towns in which highly qualified people struggle to find a job. Some might think that this is because there are too many job ads and not enough applications in the job market. But the problem in towns such as Le Havre and Görlitz is that there are just not enough qualified people. There’s a lack of ‘critical mass’ which is required to sustain businesses which would take them on.

One of the reasons for the success of Silicon Valley, for example, is the presence of immigrants who have created this ‘critical mass’. This has created jobs not only for the immigrants themselves, but also for residents. The big danger for Europe would be if it were not able to attract qualified people from third world countries, enabling this phenomenon to get off the ground, especially in places other than big cities, which are often already on the right track.