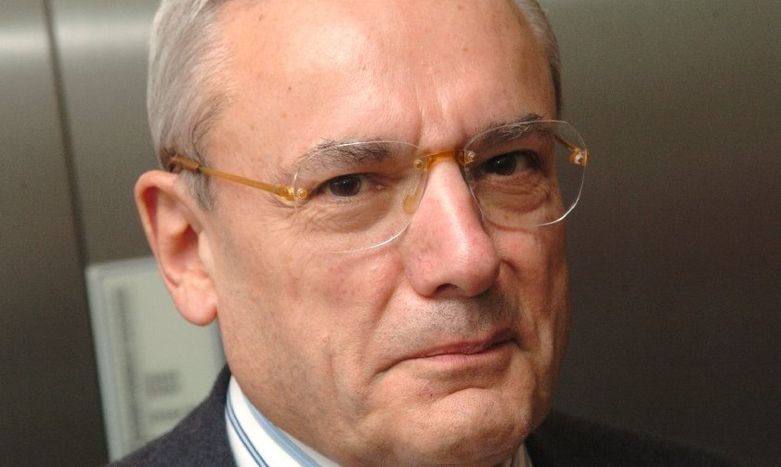 Jacques Barrot on immigration: ‘member states are compelled to solidarity’

Stopping in Paris for a citizen hearing on 2 October, the vice president of the European commission, and head of the ‘Justice, Freedom and Security’ directorate general, on the controversial path of the EU's immigration policies. Interview

Yes. The demographic situation of Europe means a need for focused migration. Europe's vocation is also to facilitate exchanges between countries. Immigration is both an economic and moral obligation.

Chancellor Angela Merkel thanked first-wave immigrates during the ‘Germany thanks immigrants’ day, held at the beginning of October. Could such an event be imagined at the European level?

One can imagine many symbolic acts of this type, to show immigrants that they really have a place here. We will probably think of holding an event like this, once we will have written the new directive on refugee welcome conditions.

Yet, European immigration policy is not really based upon gratitude. People criticise you for building a ‘Fortress Europe’.

We have come out of a very security-minded period where borders had become an obsession. The immigration pact adopted under the French presidency is currently a balanced pact, where there is both a legitimate desire to turn away irregular immigration and a desire for Europe to be more dynamic in its welcoming of immigrants.

In the past, the 27 member states never reached a consensus on a common immigration project. Concretely, how did you convince prime minister Zapatero to sign the immigration pact, even as Spain is fully benefiting from immigration?

Mr. Zapatero, like most heads of state, knows very well that what happens in one member state has effects on the other member states, and that the states are compelled to mutual solidarity. He is now completely in favour of the pact. There is a convergence of viewpoints. At a moment when there is talk about fighting illegal immigration, people are also waiting for the commission to deliver texts relating to welcoming seasonal workers and paid interns. At the same time, we are considering a resettlement program for Iraqi refugees in Europe. I am not at all certain that this desire to close the borders, this security-obsessed vision of migratory flux is the most prevalent.

Your predecessor, Portugal’s António Vitorino, said during an interview in 2004 that the ‘market must not be the sole criteria for immigration’. What provoked this change of mind?

Immigration is still fundamentally linked to the labour market. Clearly, there are other dimensions: there is a provision for family reunification, for example, in our bills. But I don't see what the point of immigration would be if it weren't for immigrants to find a job. Of course, there are problems of revenue and of closing the gap between rich and poor countries. We are going to respond through bilateral accords and a partnership for mobility which should permit us to link immigration and development.

You said that you were favourable to an ‘open Europe but with very clear rules’. In current immigration policy, where do you think can this spirit of openness be seen?

To start with, in the legal framework of regular migration with the Blue Card for qualified travellers. They will have the possibility to come to Europe and the right to family unification. At the same time this scheme would eventually, through circular migration, allow their compatriots to benefit from the knowledge they will have picked up in Europe.

But isn't it selective immigration if we use immigrants like stop-gaps in Europe's markets ?

Is there not an aberrant contradiction in the European will to criminalise illegal immigrants (return directive) when big industry players use them in order to make a higher profit ? (question proposed by Fanny Costes, 25, French journalist)

The return directive does not criminalise. Rather it provides a framework for the return procedures for irregular immigrants. For example, it foresees very strict conditions for appeal procedures that they can have recourse to, and provides a framework for detention conditions. It will allow us to progressively demand more suitable detention conditions from member states, and also to place a priority on voluntary returns that through financial incentives provided by member states, not just expulsions.

The Czech Republic has stated its opposition to the Blue Card project. Their argument is, why allow in immigrants if Germany, Austria, Denmark or Belgium don't, for their part, open up their labour markets to all of the countries in the EU?

The response that the Czech Republic received was that the setting in place of the Blue Card would be simultaneous with the opening of the German and Austrian borders to Czech workers. The risk that the Czechs worried about does not then exist. Additionally, the Czech minister wanted to consult the parliament and we allowed him the time to do so. But essentially there is a contradiction of sorts. The Blue Card would make working in Europe more attractive. Each country will be able to say the number of immigrants it thinks it will need. But a common sense approach would first be to open labour markets to all Europeans.

No, in the sense that member states must call for exterior resources in an intelligent manner. And if it's just to make salaries lower and to put qualified workers in competition, that's not the true meaning of the Blue Card. It's there to allow Europe to be competitive in respect to the United States for certain qualified workers for whom we unfortunately don't currently have the means in Europe. I think that it will indeed be necessary to pay attention to abuse in the use of the Blue Card. At the same time, I would add that we are fighting against those who employ clandestine workers in underpaying them and making them work in unacceptable conditions. It will be necessary to avoid populists adopting these fears and bringing about the closing of borders in Europe.

Certain people perceive Islam as being incompatible with European values of democracy, peace and the equality of the sexes. How does the EU position itself in relation to this problem? (question proposed by Roman Moravcik, 32, Slovakian journalist) 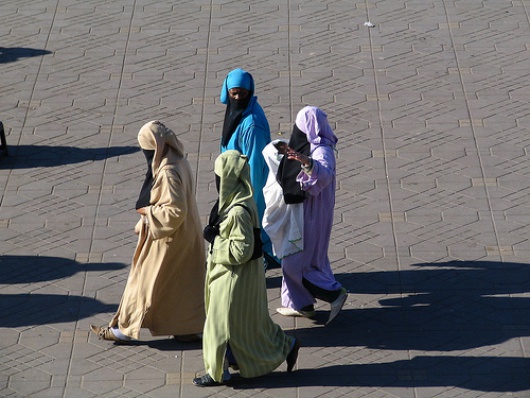 This way of seeing Islam as antagonist to European values is totally partial and erroneous. Islam is a monotheistic religion that appears to me to be compatible with our secular principles. What it isn't, is all the fundamentalists, not only Islamic, who want to segregate and exclude other religions. Once pluralism is accepted by Islam, in Europe at least, Islam is welcome. What is true, is that we will always fight against the fact that in the Islamic milieu, Christian communities are not always respected like they should be. But that is particular to a certain number of Islamic states, it's not particular to Europe. Europe is in favour of religious pluralism and clearly any part of Islam that wants to be present in Europe must accept this pluralism.