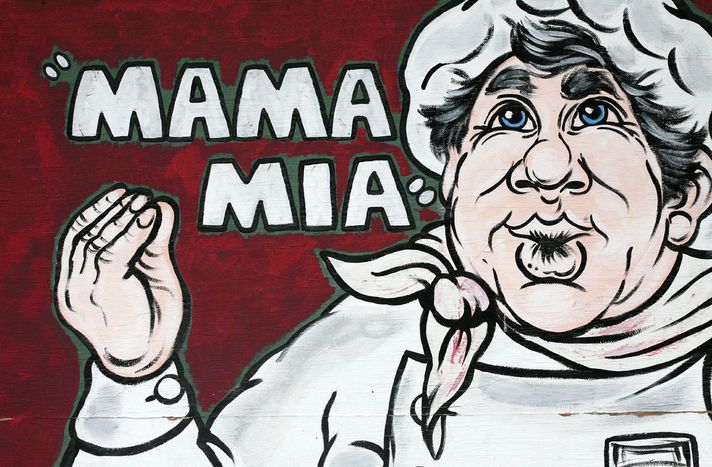 With their trendy gossip over social media, sometimes in a chat live online, Italians have integrated English words into their common vocabulary to a surprising extent. Does Italy still speak Italian? Or has the country switched to Itanglish, the new Anglo-Italian hybrid dialect?

The 150th anniversary of Italy’s unification also represents a symbolic milestone for the Italian language. Italian, which is also spoken in parts of Switzerland, France, Croatia and Slovenia in addition to the Italian peninsula, is becoming increasingly popular among foreigners. Slowly but surely the number of Italian language courses on offer in many countries is on the rise. The number of professorships and chairs for the study of Italian language and culture also continue to increase, particularly in eastern Europe, South America and the United States.

Italian, a language protecting itself

So why should we even be concerned about Dante’s language? Italian is actually experiencing serious difficulties at home despite its remarkable popularity abroad. A language is closely tied to the image of the country in which it is spoken and often; it is also seen as an expression of its culture and identity. Yet over the last twenty years, Italian intellectuals have vehemently rejected any attempt to force the standardisation of their language by means of cultural institutions. 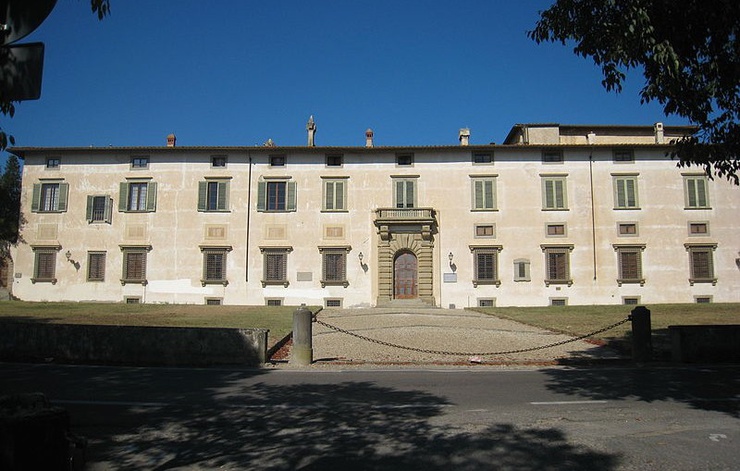 Unlike in many other countries throughout Europe and the rest of the world, Italians share the conviction that a language ‘can protect itself’. The only rules they believe should be imposed are those regarding its effective use. Any proposals that deviate from this position, such as the creation of a ‘high council of the Italian language’ (a 'Consiglio superiore della lingua italiana' which was proposed in 2010), are automatically labelled as fascistic intrusions into linguistic sovereignty. However this utopian vision of a self-regulated language ignores not only the power of media to compel certain behaviour, but also the fundamental forces of socio-linguistic dynamics.

An absence of norms does little to further or enhance linguistic freedom but instead grants media and advertising agencies undue influence on a language’s development. In fact, the proliferation of foreign words in Italian has risen so dramatically that many ‘Italian’ texts can no longer be read without the aid of an English dictionary. Is this an inevitable phenomenon that we have little choice but to accept? Hardly. Some European countries share a more profound sense of identity with their national tongue and have developed a better understanding of what causes a language to change. They have demonstrated that solutions can be found which do not require a language to compromise on its basic freedoms.

Efforts to translate widely-used technical expressions from English into other languages are often seen as futile attempts to counter globalisation. Yet in most cases this assumption is quite simply wrong. Take the field of information technology as an example. Most countries in Europe have successfully translated English IT expressions or created new words for them based on the originals. However in Italian, the English terms are often left untranslated. For example in Italian, the word for 'file' is file, just like in English. The French however say fichier while the Spanish use archivo and the Germans employ the term Datei. One could argue that because these languages are amongst the most important in the world, it is obvious that such widely used technical expressions would be translated. However, in that case, how does one explain the terms bestand in Dutch, tiedosto in Finnish or plik in Polish? Even though the average level of English proficiency is much higher in these countries than it is in Italy, many English terms have been translated regardless.

So is there anything that can be done to remedy the situation? One could say that what’s done is done. It would be largely pointless to push out the many foreign expressions that have already entered the vernacular. Nonetheless, what about the many foreign words in use at present? The term 'touchscreen', which advertisers and the media use continuously if it were some mantra of modernity, could also be referred to as a schermo tattile. In addition, how about the phrase 'social network' which has been translated into almost every other European language? Facebook comes to our aid in this regard by describing itself as piattaforma sociale – a web-platform designed to complement our real-life social networks. One of the newest hits is the 'yield spread' which has replaced the more ordinary differenziale (di rendimento).

In any case, the point is not to force some manner of pure Italian which is entirely free of ‘foreign barbarisms.’ That certain interchanges take place in between languages is an entirely natural consequence of globalisation. Yet it also seems absurd to condone the ‘refined ignorance’ that prompts many Italians to pad their conversations with words from a language they barely even speak. Without pretending to be able to change the past, it seems that it would be enough for people to realise that the globalisation of language does not necessarily have to mean complete and unavoidable anglicisation. That is a fairytale only believed in Italy.