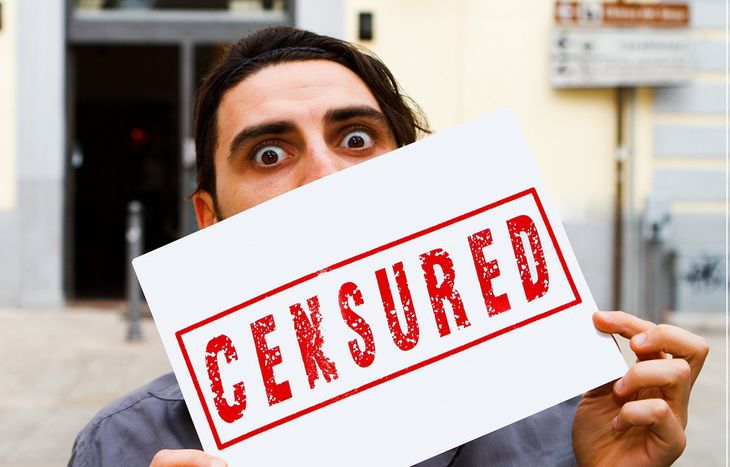 Here we go again: a new chapter of the world of online democracy begins. In response to a draft law restricting freedom of information being discussed in the Italian parliament, Wikipedia Italy has chosen to temporarily close down. The virtual strike has consequences

As I write, four hours after Wikipedia Italy’sstatement condemning the government’s move was published online, it has been visited more than eight million times. The number is bound to rise. This may not represent a number of unique visitors (different users might have visited the web page more than once), but it is still a large proportion of the Italian cyber population.

As always, the Italian story is slightly more complex than those of other liberal democracies which don’t have media moguls at the head of government. The internet has slowly been unsettling the imbalance. Everyone in Italy acknowledges the role the internet played in the promotion of the latest referendum in June 2011: while public television announced the wrong voting dates and advised people to spend the day at the coast, the real mobilisation happened online, bringing about a referendum with the necessary quorum for the first time since 1995. 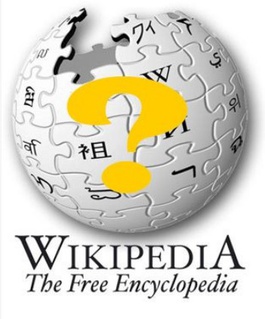 Meanwhile, the stated purpose of the draft wiretap law is to gag the world of information about the contents of police wiretaps which aim to catch criminals. This is neither part of a media plan nor of a brainstorm on the rights of information but is rather a law created solely to protect certain individuals in the government. The law merely demonstrates the ignorance of those who proposed this measure: whoever wrote the paragraph was clearly unaware of how the internet works. Above all, in believing that the law could be enforced without blocking half of the internet, the writers blatantly fail to acknowledge how participatory projects like wikipedia work.

This draft law proposal wants to gag professionals, as well as frustrating thousands of volunteers who create information. As this would be wrong, dangerous and would risk falsifying information, the web is defending itself using the weapons of communication and of the word. Websites such as Valigia Blu ('Blue Suitcase') have been campaigning for some time now, but it is the revolt of the wikipedians, decided democratically, which has lit the fuse of online protest. Everyone is following the protest’s developments. All the more so because it is doubtful that the legislators in question are aware that they have just knocked over the first of many dominoes.