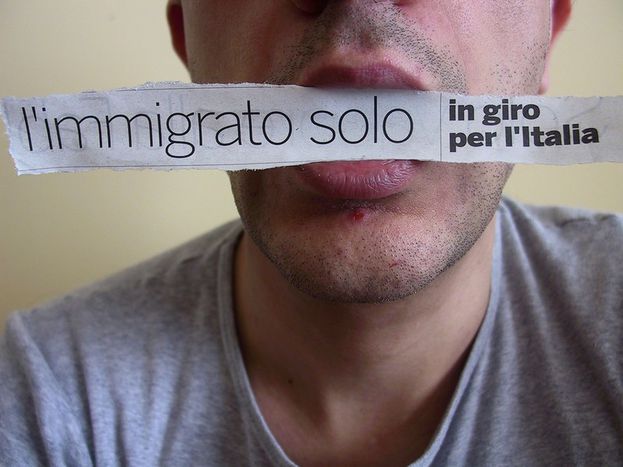 The clashes between african harvest workers and locals in the southern Italian city of Rosarno have unleashed a debate on the treatment of immigrants in the country. Italy has done far too little to integrate foreign migrants, commentators argue. The French, Italian and Greek press react

Italy has proved unable to put the slightest thought into how to integrate its immigrants, writes the daily: 'Within twenty years Italy has gone from being a country of emigration to a country of immigration. But the state has only taken a repressive approach to the problem by introducing an arsenal of measures meant to discourage people from travelling to the peninsula. In part it has been successful. Although four million foreigners, almost 600,000 of whom are illegal, live in Italy, the country has yet to put consistent thought into their integration. Today the bulldozers have ploughed down the barack camps in which the migrants in Calabria had found an undignified refuge. With them disappears also the possibility of reflecting about how to construct a multiethnic, multicultural society in Italy'

The riots in Rosarno are first and foremost a reaction to the total failure of Italian institutions and organs of control, the liberal daily writes: 'This failure is of a national character. The institutions try to avoid situations which are indisputably about crime. These situations are familiar to everyone. And still nothing happens. The institutions, well aware of what is happening, only intervene when riots break out or the desperate citizens protest, or when aggressions show that a certain limit has been overstepped. The only two recipes the institutions have come up with for preventing the problems of crime and integration were: the small and large-scale legalisation of illegal immigrants as well as minor and major pardons for criminals. So it's no wonder that the average citizen, faced with the state's impotence, capitulates' (Luca Ricolfi)

'Nothing to lose or win' - Kathimerini, Greece

The immigrants' revolt will only deepen their marginalisation, writes the daily commenting on the riots in Italy: 'Without leaders, without support and without a clear direction a rebellion is lost and the rebels are double losers. But the outbreak lacks a goal. It is the cry of those who have nothing to lose or win. They are joined together in a howl of desperation, not in the search for a new world. Their odyssey was a quest for the Promised Land and they have been humiliated. When they receive the message that they have no hope their reactions shake the society in which they live and then either the conditions for a deeper rift are created or sensible measures to improve their prospects are taken. The societies in question have the choice, and they will also bear the consequences' (Nikos Konstantaras)