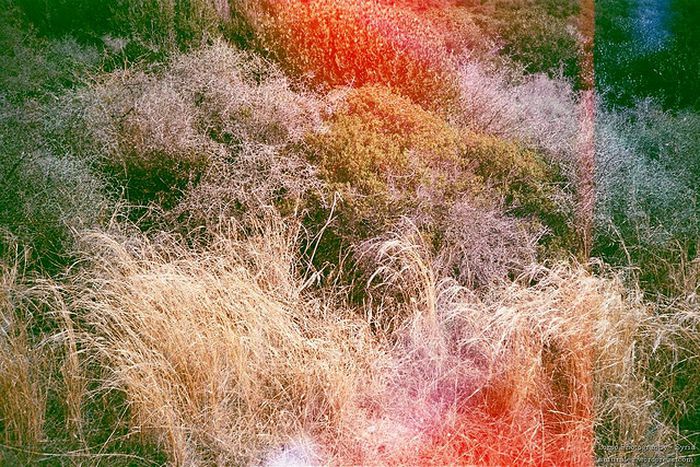 On 25 July UN secretary general Ban Ki Moon called for an immediate end to the killing in Syria from Sarajevo. While the fighting is edging closer to the city of Aleppo, every day thousands are fleeing across the border. The EU media interpret the conflict as a war between religious communities and warn that it could spread to the neighbouring countries. Press review

UN secretary general Ban Ki-Moon's appeal to the international community is urgently needed because the war in Syria is on the verge of spreading to other countries, writes the liberal-conservative business paper: ‘In Aleppo in northern Syria, near the Turkish border, the civil war could take on international dimensions - particularly since the war in Syria is already a conflict by proxy in which the Arab-Sunni monarchies, with concrete support from Turkey, the US and France, are fighting the Shiite alliance consisting of Syria, Iran and Lebanon's Hezbollah. In the north of Syria Bashar al-Assad's opponents could be tempted to resort to using special task forces and secret services - less to prevent a blood bath than to prevent the conflict from spreading to Lebanon or Iraq. After all the west's vehement promises that Syria is no Libya, any intervention in Syria, no matter how indirect, would be a worrying prospect for Putin's Russia, which although it warned Damascus yesterday not to use chemical weapons at the same time was scolded the US for supporting terrorism' (Alberto Negri)

‘Could lead to power vacuum in a country full of weapons and people’ - El País, Spain

The west must intervene in Syria to prevent a power vacuum, warns the left-liberal Spanish daily, and points out that the conflict in Syria is increasingly turning into a war between religious communities: ‘The danger is not only that the escalation of this sectarian war spreads to the neighbouring countries. The massive exodus of refugees could also have unforeseen consequences. The arsenal of chemical and biological weapons, which Damascus confirmed possession of this week, is a further factor that will weigh on the decision of the western powers and neighbouring Israel. The situation forces the democratic powers and the affected Arab states to create a political framework to prevent Syria from becoming a ticking time bomb for the region. In the worst of all cases it would give rise to a power vacuum in a country entirely lacking structures, but full of weapons and people who until recently saw themselves as Syrians but all of a sudden now regard themselves as first and foremost Sunnis, Alevi, Druses or Christians’

‘Still time for president Assad to negotiate his departure’ - The Independent, United Kingdom

Syria's president Bashar al-Assad should recognise that he cannot hold onto power and start talks about stepping down, as the US has suggested, according to the left-liberal British daily: ‘The only other realistic course would be for the outside world to arm and train the opposition. This may already be happening in a modest way, which could be one reason why the opposition appears to be growing stronger. But the perception that, after last week's attack on the security ministry, anti-Assad forces are in the ascendancy may offer the hint of another solution. In Libya, Muammar Gaddafi never seemed to acknowledge that his regime was doomed, and the west's messages about his future were mixed. As the US secretary of state, Hillary Clinton, said pointedly this week, there is still time for president Assad to negotiate his departure. That time is short, but such an outcome would be infinitely better than a protracted civil war, and the crux is that no transition can begin until Mr Assad is gone’

Read ‘Syria has no future with Assad’ on The Independent online

The civil war in Syria is a catastrophe and Russia is only making it worse, writes the Lithuanian liberal daily: ‘Syria this week was even careless enough to admit that it has chemical weapons and is prepared to use them. And Moscow is prepared to support such a state. To what extent is still unclear. In the meantime the EU stepped up sanctions against Syria this week. The compulsory inspections for suspect ships can also be extended to Russian ships transporting weapons for the Syrian regime. If an EU state were to decide to inspect these ships we would not have to wait long for a Russian outburst. Perhaps it's no coincidence that some experts are starting to talk about the current situation in Syria in terms of a domino effect that put an end to the carefree summers of 1914 and 1939. We can only hope that these harbingers of doom are exaggerating’