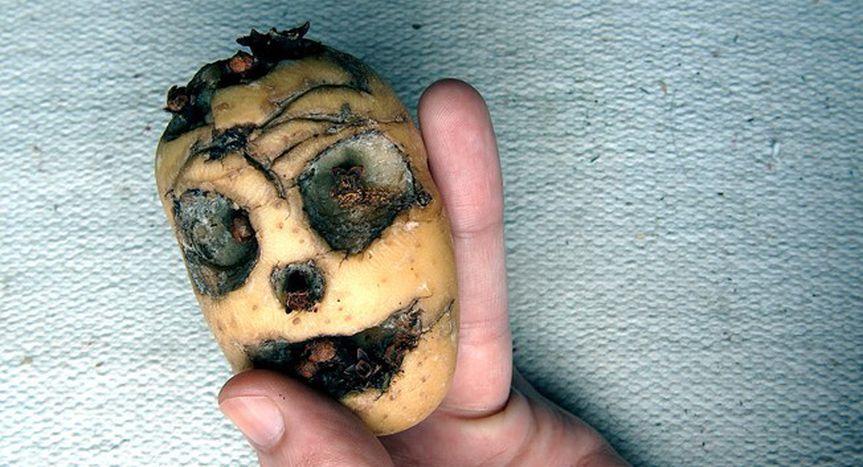 On 3 March the European commission gave the green light for the 'Amflora', used for the production of industrial starch. This was the first time since 1998 that it has approved a GMO for cultivation. Some commentators say Brussels has bowed to the pressure of agriculture companies; others claim this paves the way for a better future

The EU's green light for the genetically modified Amflora potato is the result of the business interests of diverse multinationals, writes the founder of the slow food movementCarlo Petrini in the left-liberal daily: 'Europe is a tempting bite for the producers of genetically modified organisms (GMO). The continent was of strategic importance for their plans to conquer the world, but then something went wrong - delays, mistrust and the opposition of citizens, legally binding precautionary measures - with the result that last year the proportion of land used for GMO cultivation went down by 12% on the continent. I am utterly convinced that if the multinational GMO producers don't secure access to those markets that remain closed to them in the next two years they will drastically revise their plans. They would face huge financial losses. This is the real reason behind this umpteenth assault against common sense and the will of Europe's citizens with the goal of having the Amflora potato authorised'

Even if the French remain staunchly against green genetic engineering, genetically modified crops can help reduce world hunger, writes the business daily: 'There are still those who insist that taking the slightest agricultural risk is out of the question. But a growing number of our European neighbours are converting to genetically modified organisms, following the example of agricultural giants US and Brazil.

French farmers will find themselves shut out

As a result French farmers will find themselves shut out of this technological revolution. This one-sided attitude in France is all the more incomprehensible in that the so vilified genetically modified organisms will provide a partial solution to world hunger and have a hand in bringing about sustainable development. With yesterday's announcement authorising a genetically modified potato, the European commission has once again stimulated the debate. A fine idea.' (David Barroux)

The EU commission's decision to authorise the genetically engineered potato Amflora will further heat up controversy in Bulgaria, writes the daily: 'What to make of this EU resolution? That the EU is changing its policy on genetically modified organisms? That the new potato is just the start and that a veritable wave of genetic plants will sweep over Europe?

A veritable wave of genetic plants will sweep over Europe

That the EU is buckling under the enormous pressure exerted by the genetic engineering lobby? That we have no choice but to accept genetically modified foods because we're all in the same boat? Who knows. But there is no doubt that the decision won't fail to stir things up even more in Bulgaria, coming as it does at a time when the clashes between pros and cons in the debate over genetically modified organisms have brought things to a standstill' (Maria Mancheva)