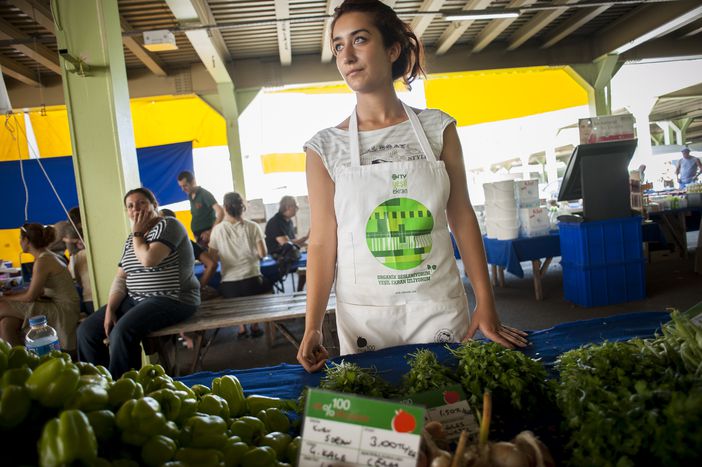 Take a look at Istanbul and you will see Turkey’s economic development at its fullest. This transforming city of the east breathes in the rhythm of cranes and large-scale construction. Environmentalism, an issue often ignored in times of economic booms, is nevertheless a visible force amidst this development craze. Istanbulites proudly bring up questions on environmental sustainability, an issue intertwined with both politics and activism, finds French photographer Nicolas Datiche

This gallery is part of the fifth edition of cafebabel.com’s flagship project of 2012, the sequel to ‘Orient Express Reporter’, sending Balkan journalists to EU cities and vice versa for a mutual pendulum of insight