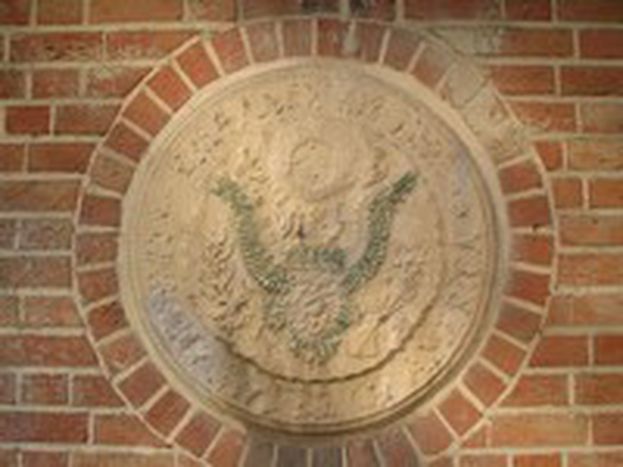 Israel-Europe: amid hopes and bombings

Israel is contemplating a military strike against Iran, while Europe is still hoping for a diplomatic solution to the nuclear dispute. Can the differences still be reconciled?

The Iranian nuclear program has become a key topic in the Israeli election campaign. Even moderate politicians like Israel’s acting head of government, Ehud Olmert, are campaigning for a hard line against Iran. Speaking recently to a pro-Israel interest group in Washington, Olmert referred to Iran as a “huge danger to the entire civilized world” and called for “any action necessary” to prevent the building of nuclear weapons. An air attack against Iranian nuclear plants could very well be one such action, plans for which have already been put into place in Tel Aviv.

Hope for a diplomatic solution

After the Iranian president, Mahmud Ahmadinejad, repeated his desire to “wipe Israel off the map”, Great Britain, France and Germany, the countries who lead nuclear negotiations for the EU, have toughened their approach. Neither the German foreign minister, Frank-Walter Steinmeier, nor the EU Minister for Foreign Affairs, Javier Solana, wanted to rule out sanctions.

However, despite resentment over Tehran’s repeated offences against the Non-Proliferation Treaty, for which they have been referred to the UN Security Council, the Europeans are still clinging to a diplomatic solution and would disapprove of a military attack. They continue to hope that negotiations with Moscow over the outsourcing of uranium enrichment to Russia could provide a solution. Steinmeier has warned against fuelling the conflict by using military threats and pointed out that the involvement of the Security Council should not mean the end of diplomacy.

How can these different approaches be explained? Have the Europeans not recognized the seriousness of the situation? Or are they just too cowardly to risk a military confrontation? The answer lies in the differing interests of Israel and Europe. An Iranian nuclear bomb would be an existential threat for Israel. Furthermore the balance of power in the Middle East would switch to Israel’s disadvantage and its monopoly on nuclear weapons would be broken

On the other hand, Iran’s possession of nuclear weapons would pose no direct threat for the Europeans, whereas a military attack would threaten peace in the region and thereby make access to vital oil reserves difficult. According to the results of a recently published study by the Oxford Research Group, it would be possible to destroy all of Iran’s most important nuclear installations within just a few days. In fact, to guarantee the success of an attack and to prevent counterstrikes, Iranian antiaircraft, the air force and the navy would also have to be taken out.

According to estimations by the Research Group, a military action of this kind would kill several thousand and destabilize the entire region in the long term. On the other hand, the Iranian regime would strengthen since all forces would unite behind the leadership and the Iranian army would receive a new influx of people. Furthermore attacks on American troops in Iraq, an interruption of the oil supply, and renewed terror attacks by Hizbollah would then be expected.

The report also reasons that the cost for Israel would be limited, since the brunt would be borne by its allies, the USA. A military attack would therefore be in Israel’s short term interests. Even if Israel is prepared to accept drastically higher oil prices and an escalation of the situation in Iraq, an attack would not be in their long term interests.

The Israeli air attack on the Iraqi nuclear reactor, Osirak, in 1981 demonstrated the disadvantages of the military option. By destroying the reactor shortly before it was finished, Israel succeeded in putting back the Iraqi nuclear program by years. However, the attack lead to the acceleration of their nuclear program, which could only be dismantled decades later by the UN weapons inspectors.

In a study by the Washington think-tank Carnegie Endowment, Joseph Cirincione showed the following: an attack on Iraq would mean that Iran would denounce the Non-proliferation treaty and focus all of its resources on the construction of nuclear bombs. In order to prevent Iran from building nuclear bombs in the long term, Israel would have to keep bombing Iraqi nuclear installations every few years.

In the meantime, even the USA has recognized the risk of a military attack and is increasingly in favour of non-military methods. They are trying to speed up change within Iran and recently considerably increased their material support for the Iranian opposition. Europe should support this approach because the best chance for long term peace and stability in the Middle East lies in change within Iran. Israel’s consideration of a military attack is in this context not very helpful because they are only using the hardliners in Teheran to strengthen their own power.