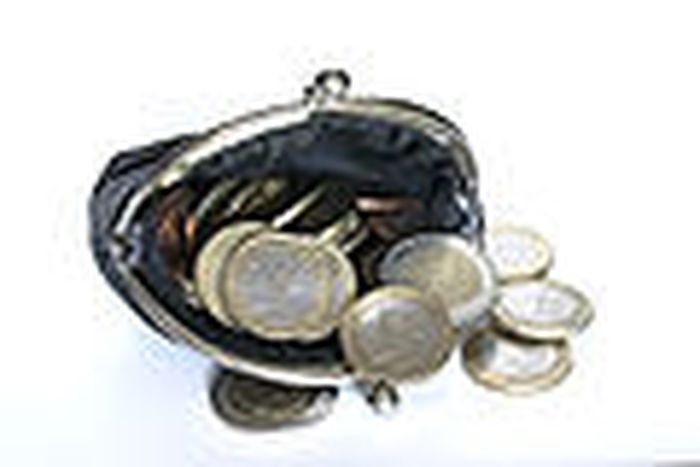 By Enisa Bajrami An invisible hand, striking off over-spenders and over-lenders? Or just plain economics? One thing we (clearly) cannot do very well is forecast the economy. It was when people thought that a financial crisis was something that belonged in the past, it hit all of us like a sudden bomb. As we recover from the last one in 2008, more financial crises are likely to occur in the future.

The question that arises is how should we prepare for the next one and who decides where the crisis is going to hit?

The next countries that are predicted to be the victims are Portugal, Spain and Italy perhaps followed by Belgium. Is there a ‘List of Doom’ created by an invisible hand (certainly not according to Adam Smith’s theory) that is putting the countries in a list for the next financial crisis?

Luis Rega, a journalist from Portugal is an optimist and states that Portugal is doing the best to block the crisis and to suffer as little damage as possible. He claims that a list does not really exist, but on the contrary claims that countries such as Greece and Ireland where culpable themselves for the financial crisis. "Greece lied about its figures and Ireland is having bank problems, Portugal doesn’t have any of these problems but still may be affected by the crisis. It’s a government issue" ends Rego, at the press room at the current meeting of the European Council.

In the VIP entrance of the European Council Silvio Berlusconi the prime ministry of Italy entered the building all smiley and waving to the journalist and shouted “Italy is doing great” when Marieal Veneditia a journalist from Rai 3 asked the beaming Italian “Is Italy collapsing as the Confindustria Company is claiming?” Apparently Confindustria is the main organization representing Italian manufacturing and services companies, and is currently facing economic crisis. They blame the Italian government for a bad economic leadership.

The future of the economy in Western Europe has never been blurrier than it is now. Although the leaders of the EU Member States seem optimistic in their speeches, the situation among ordinary people seems panicky and chaotic. "We will create a euro zone stability and we will create facility systems which will help us with the debt" stated European Parliament president Jerzy Buzek in his speech at the last meeting of the EC. The question is when and how? And what do we do until then?