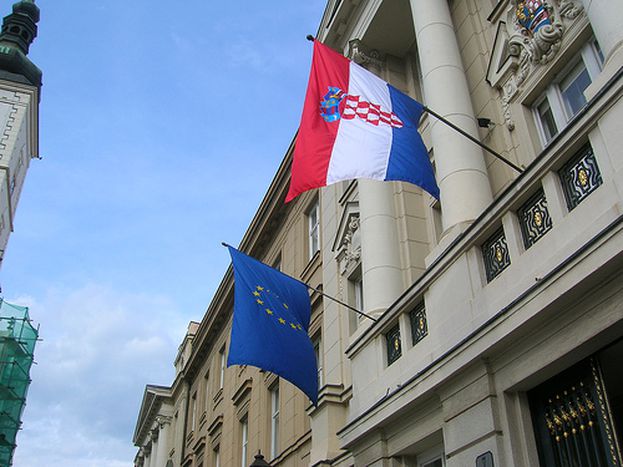 Irish ‘no’: not a no to EU candidate Croatia

The historical vote against the Lisbon treaty after a referendum on 13 June puts a halt to further expansion in the European Union. But we will be meeting the EU’s 28th member in 2010

The reaction across Europe was dramatic after the Irish referendum on the re-jazzed constitution. ‘No Lisbon, no enlargement,’ announced German chancellor Angela Merkel and French president Nicolas Sarkozy at the beginning of the Brussels summit on 17 June. ‘The treaty is dead,’ threatened Polish president Lech Kaczyński to the daily Dziennik on 1 July. Czech Eurosceptic president Vaclav Klaus agreed.

‘Everybody wants to be in the EU: it’s the biggest imam of the world,’ explains Diego Lopez Garrido, Spanish European affairs minister. ‘But if the Lisbon treaty is not ratified, enlargement will seriously be affected.’ So why does the EU create treaties when its citizens do not agree with them, squealed some. Is it an attempt at pressure to make countries like Ireland and the Czech Republic ‘responsible’ for the frustration in candidates Turkey or Croatia, both who have been negotiating accession to the European Union since 2005? How do the citizens of Croatia feel?

Need for an EU dual carriageway 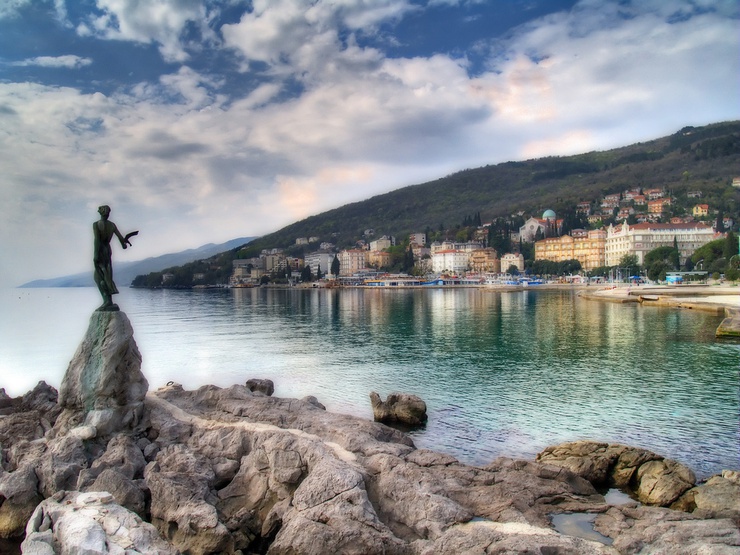 Croatia’s membership is being ‘accelerated’ in 2008; two more ‘chapters’ will open under France’s six-month presidency of the European Union in the latter half of 2008. Currently, 18 out of 35 chapters have been opened successfully. But economically, Croatia is suffering. Food prices are up by 7.5% in 2008. It adds to pessimism about unemployment, which is 30% below the European average. An article published in the biggest Croatia daily Večernji List on 11 July shows that 82% of polled Croatian citizens feel that they are being forced on a one-way road with some EU political opinions. 57% say that the Croatian voice is not heeded. They worry about the future of their fishing industry, agriculture and shipyards; the EU should be more sensitive to the issue.

Other efforts have been made to adapt the country to EU standards. The corrupt justice system is under reform, diplomatic relations with Serbia are improving and the Bologna process was adopted in 2005. But church criticism of the christian democratic government is growing. ‘Some groups force changes on Croatian society with the excuse that this is what the EU is expecting from us,’ complained Archbishop Josip Bozanić, the head of the Roman Catholic church in Zagreb, in an easter message, after an anti-discrimination law was adopted on 9 July.

As for the view from the EU, ‘Scepticism as to Croatia’s entry is increasing,’ reported the English online version of Croatian weekly Nacional Neovisni news magazine on 27 June, ‘whilst Croatian authorities and diplomats hold the opposite opinion.’ Research done by Večernji List and Puls agency adds that 71% of Croatians are pro-EU membership. 52% of EU citizens favour Croatia's entry after Norway, Iceland and Switzerland.

Meanwhile, the sentiment in Croatia hasn’t become anti-Irish; both countries are catholic, both share similar national histories. The Croatians see the Irish vote as the democratic right to express themselves, even if it has repercussions on their accession. Croatian president Stjepan Mesic pointed out, ‘Now that Ireland have used the accession and structural funds, when they have developed enormously, I'm a little surprised that the solidarity is at an end.’ It’s accepted that the Irish ‘no’ was due to bad advertising: don’t blame the citizens, blame the politicians.

What now? The European Council summit in October 2008 will need a 27 member state unanimity. Ratification of the Lisbon treaty will continue its round with a January 2009 deadline. Will the June 2009 European elections be held under the current Nice or new Lisbon rules? ‘It’s not up to us to tell the Irish what to do, but up to them to tell us what they wish,’ maintains Chantal de Bourmont, French ambassador to outgoing EU presidents Slovenia. In the inner Irish debate, authorities have suggested that Ireland would need at least eighteen months before it voices itself again. 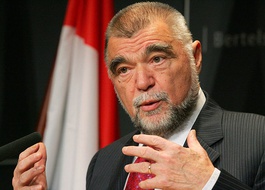 Back in Croatia, the political sphere is obviously jittery after the Irish ‘no’. Prime minister Ivo Sanader and president Stjepan Mesic’s ruling coalition echo foreign politicians like Austrian Hannes Swoboda, the European parliament's rapporteur on Croatia (‘2012 is a likely accession date’), or Sarkozy (‘We must continue negotiations’) as much as possible. The present ‘blockade’ could strengthen EU (mostly right-wing) pessimists in Croatia and politically damage pro-EU parliamentary parties. With local elections due in May 2009, talk of EU membership coming in 2009 (as the grapevine whispered until recently), in 2010 or even in 2012, will be more delicate.