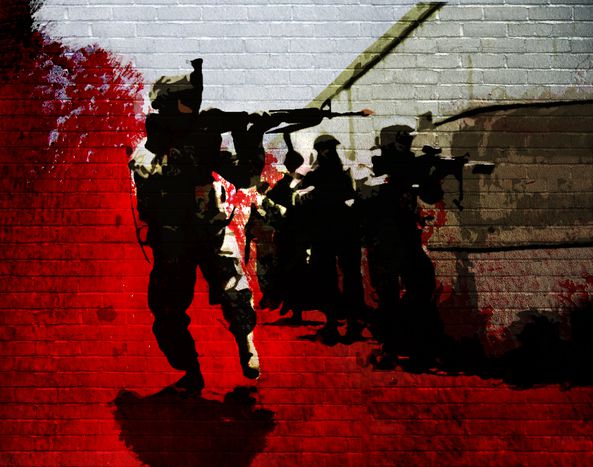 On 25 July, the Sweden-based organisation co-operated with three major media sources to publish secret reports about the war in Afghanistan. The Austrian, British, Swiss and Estonian press disagree on this new transparency

After the publishing of more than 90, 000 obviously compromising documents the daily declares the Afghanistan war a failure: 'No matter what strategies the US, Brussels and Kabul come up with their credibility has been destroyed. How are they supposed to explain that a special task force has been hunting down the Taliban for years now without success? How can they justify publicly praising cooperation with the Pakistani authorities when it turns out that the Pakistani secret service is 'probably the Taliban's most important non-Afghan helper'? Criticism of the risky operation will grow in all countries involved. For Nato, which since the end of the cold war has seen it's role as that of the global policeman, this raises the question of its legitimacy. Despite the official exhortations to hold out it's long been clear that this war cannot be won. The parallels with Vietnam are becoming obvious: In 1971 a US court forced the publishing of secret documents on the situation in Vietnam, nowadays the internet ensures transparency' (Alexandra Föderl-Schmid)

The tabloid roundly condemns the publishing of more than 90, 000 mostly secret documents on the Afghan war: 'The publication of intelligence reports by left-wing journals in Britain, Germany and America can only have one effect - to undermine the morale of the frontline men and women who are prepared to give their lives for freedom. Military chiefs warn yesterday's disclosures will put at risk the lives of even more British and American soldiers. It will help undermine the trust between the coalition partners fighting in Afghanistan - as well as increasing public anxiety. The clown who published the files said they seemed to show 'evidence of war crimes'. But it is the man who leaked them in the first place who should be in the dock. And quickly. He has done enough harm'

Read the article 'Leak betrayal' on The Sun 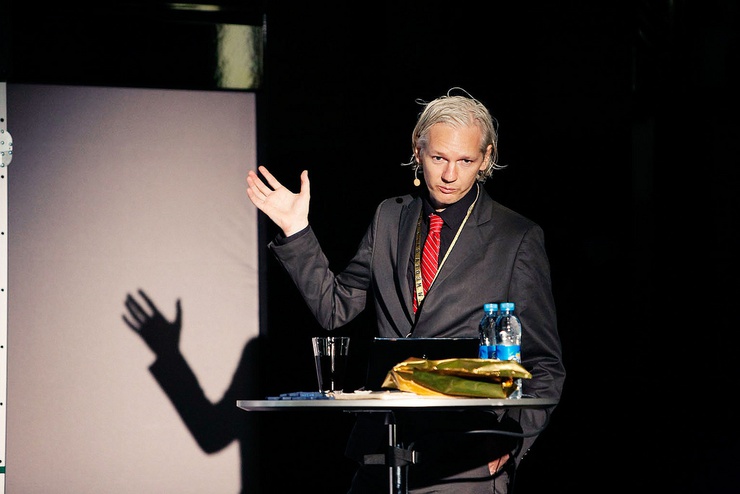 Wikileaks has made a scoop with its documents on the Afghan war yet the renowned papers researched and published the same facts years ago, writes the daily: 'The masochism of a profession that doesn't attach much value to its own achievements and the public's one-sided perception have acquired new dimensions with Wikileaks. There have always been people who out of revenge, greed for profit or genuine indignation have leaked the confidential documents of their employers to a newspaper. Investigative journalism would be unthinkable without these whistleblowers. But Wikileaks is taking this phenomenon to a new level. The platform maintains that in three years it has published 1.2 million documents - for which Wikileaks would have had to receive, examine and publish more than 1, 000 reports daily. One may doubt the veracity of these figures but the platform's impact can't be denied. It reverses the normal media ranking order: the New York Times and the Spiegel don't do the investigative journalism, they just print the investigative products of others' (Eric Gujer)

The disclosures about military deployments in Afghanistan should prompt Estonians to revise their views about Nato, according to the news portal: 'Until now above all official Estonia has spoken about the rights and duties of a Nato member, including our participation in the Afghanistan mission. Now however we are confronted with a far more complicated situation. If Nato offers the right to protection and the duty to participate in joint missions, does that mean there is also a collective responsibility for the killing of civilians? Estonian soldiers are not mentioned specifically in the published documents, but we are allies of the Americans, British and other Nato partners accused of having shot civilians, including children. As long as the focus was on civil reconstruction we were happy to share the laurels. But how do things look now when it's time to share the burden of guilt?'