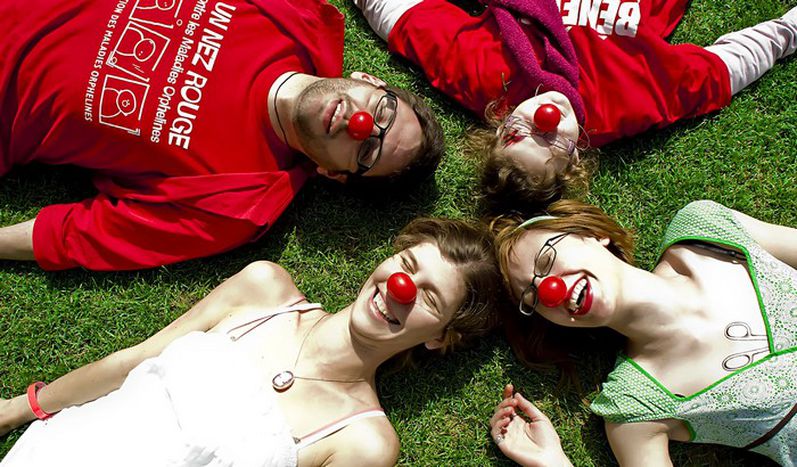 It would be a world without at least 140 million people, the global economy would lose around 400 billion dollars, our GDP would diminish by 3-7% and millions third sector employees would lose their jobs. As the special day approaches on 5 December, we take a beat from John Lennon

It would probably also be a world where people smile less, where local communities are falling apart and where everyone does things only for money. Despite being a huge social, economic and human phenomenon, volunteering is easily overseen by people and decision-makers.

# Imagine all the people living for today # 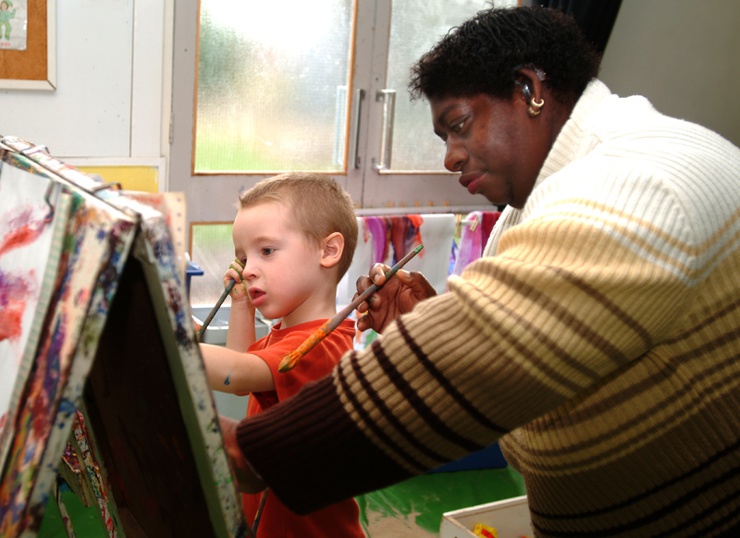 A Eurobarometer survey conducted in 2006 (published February 2007, ‘European Social Reality’), revealed that three out of ten Europeans claim to be active in a voluntary capacity – bear in mind that the EU has now almost 500 million citizens. The Johns Hopkins University research conducted in 37 countries all around the world (comparative non-profit sector project) counts a number of full-time equivalent volunteers for approximately 140 million people.

If volunteers were a nation, they would be at least the ninth most populous country in the world

If volunteers were a nation, they would be at least the ninth most populous country in the world! The world’s exact number of volunteers rests unknown, because national governments rarely include this information in statistics. Consequently, there is insufficient knowledge on the contribution that volunteers make to societies, economies and to human development.

# Imagine no possessions, no need for greed or hunger, a brotherhood of man …# 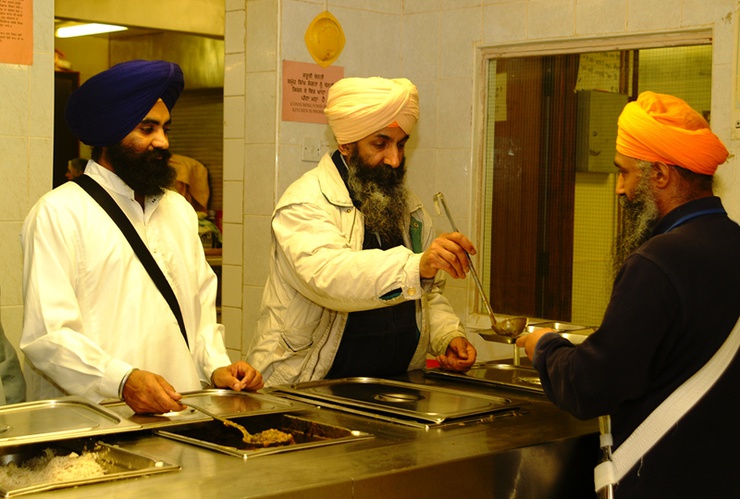 Who are those volunteers, what do they really do, you might ask. Look around - they are often family members, your teachers and schoolmates, work colleagues, friends and rivals. Ordinary, common people, who, out of personal and voluntary commitment, not being paid and driven by financial gain, do something for the benefit of other individuals and the society as a whole. They usually volunteer through and within NGOs (non-governmental or not-for-profit organisations), associations, clubs, youth organisations, and so on. Volunteering very often happens also informally and spontaneously – when you help your neighbours or in the case of ecological disaster.

# Imagine all the people, sharing all the world …# 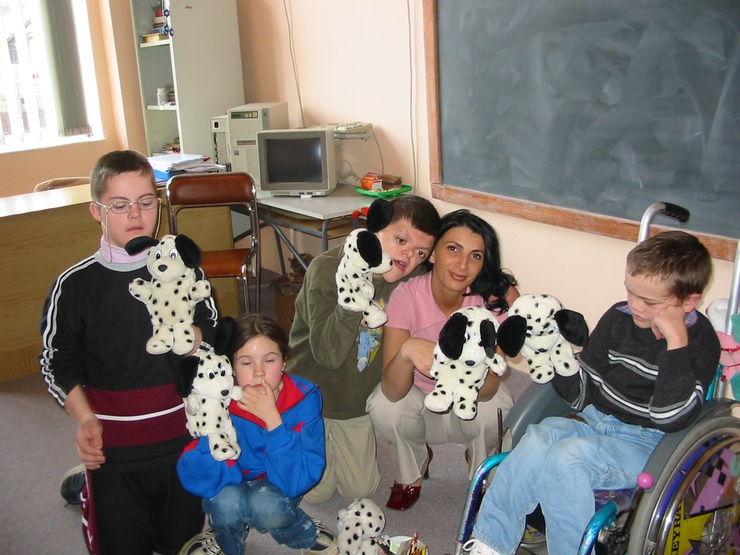 Volunteers are parents helping in schools, clown-volunteers in hospitals and hospices, people active in sports, fun clubs or in senior clubs, campaigners for political parties or human rights, voluntary lawyers, assistants to refugees, humanitarian experts, defenders of animal rights, ecological activists, cyber-volunteers (IT specialist and translators) and others who actively engage in the life of their communities. However, volunteering should not replace services to be delivered by governments. It must be also distinguished from ‘unpaid’ work like internships, trainings and other activities, which are undertaken only for the sake of personal benefits. Nevertheless, its capacity to change and influence individual lives need to be acknowledged, too. While volunteering, people gain many skills such as organisation, leadership and empathy - just to name few.

# Imagine there's no countries, Nothing to kill or die for …# 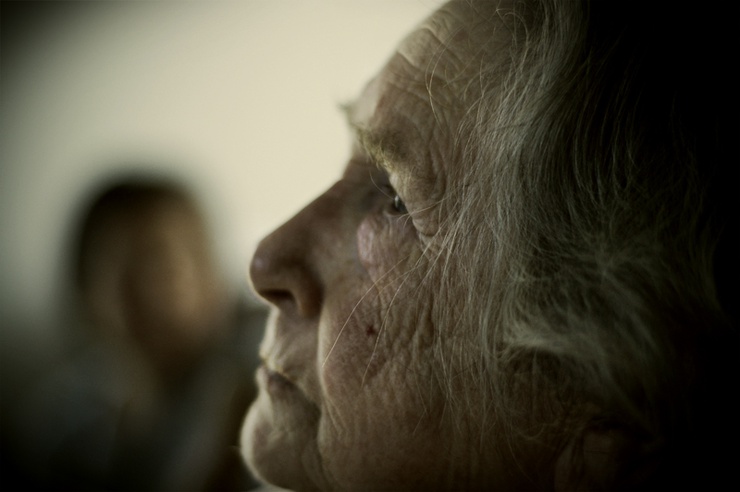 There are significant differences between countries and their volunteer traditions. In Poland, Croatia or other post-communist countries more young people volunteer. In Italy or Spain large numbers of volunteers are retired people of over sixty years old. In general in western Europe, an average volunteer is a well-situated, educated, middle-aged person. In south-eastern, central and eastern Europe, there are still many negative connotations and misconceptions about volunteering because of past communist obligatory ‘community work’ or ‘voluntary’ war soldiers. Many people believe volunteering to be ‘working for no money, therefore working for nothing.’

# Imagine all the people, living life in peace …#

Volunteers deserve support from governments, local authorities, EU institutions and society as a whole. This enables them to engage more easily in activities, to protect them from abuse and to carry on their missions. Volunteer organisations work hard to convince decision-makers to take into account the needs of volunteers and voluntary sector, like example CEV, a network of volunteer centres, and the campaign to announce 2011 as a European Year of Volunteering.

This would undoubtedly boost recognition of volunteers’ contributions, celebrate their achievements and encourage more people to actively engage in their societies. As John Lennon sang: ‘You may say that I'm a dreamer, But I'm not the only one, I hope someday you'll join us, And the world will live as one!’

The author works at the CEV, a European network of 67 national, regional and local volunteer centres in 27 countries which together promote volunteering