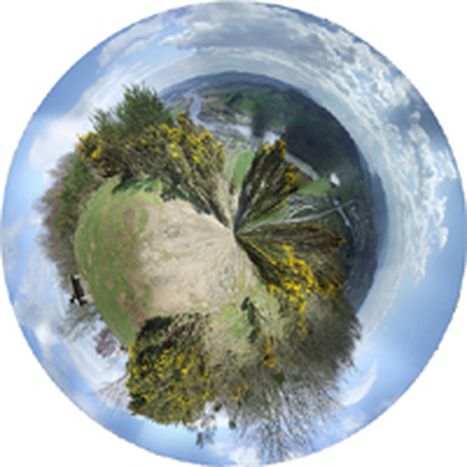 This international 'green day' has been bringing people together for more than 35 years. Conceived in the United States from an academic project aiming to make people more aware of the environment and political decision-makers, this event was celebrated for the first time on April 22 1970. This time though, the threats linked to global warming are already much more widespread outside of ecological circles. But it was only in 1992, at the Earth Summit in Rio de Janeiro (Brasil), that the necessity to act through forming a 'global partnership' was recognised at a governmental level. We had to wait another five years before a plan of action, the 'Kyoto Protocol', was drawn up. 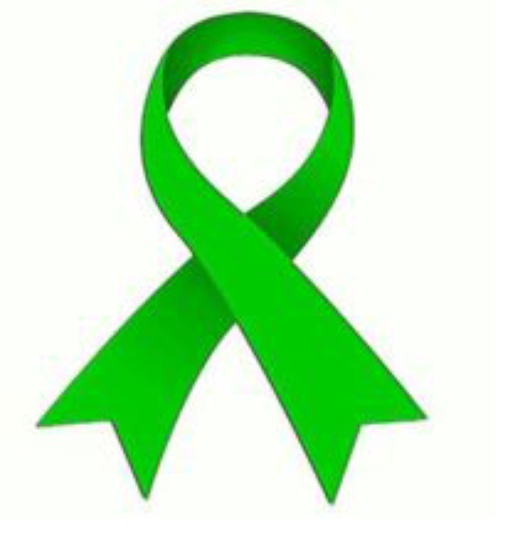 Yet according to Greek Stavros Dimas, European Environment commissioner, the 'negative attitude of the United States towards global warming' was still at large when European heads of state came together at the European Council in March 2007. The mission? Reduce CO2 emissions in Europe by 20% before 2020.

In Spain, numerous festive demonstrations will be taking place simultaneously in the towns of Madrid, Bilbao, Córdoba, Asturias and Valencia. The symbol chosen for these events is that of a green ribbon, similar to the red ribbon worn by the campaigners in the fight against AIDS. In Madrid, demonstrators will carry a green ribbon 25 metres long and two metres wide through the streets of the town. 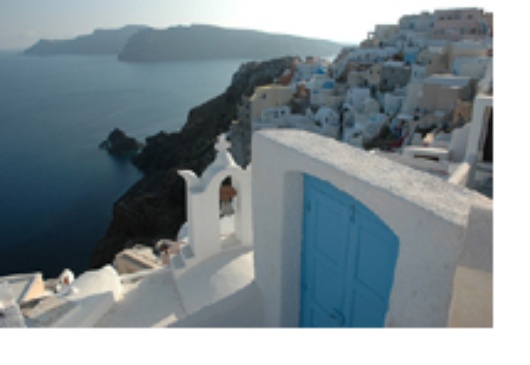 On the small Greek island of Santorini, two associations that fight for the rights of women (IWOS) and the protection of the marine environment (HELPEMA) respectively, are organising the annual cleaning of its six beaches. This will be achieved with the help of 240 children, 25 teachers and 'other associations, businessmen and village authorities,' says Anja Reuschenburg, who is in charge of the environmental section of IWOS.

The same day, a few thousand kilometres away in a small village in the south of France, Jacques Vaillant, a retired physics professor, is offering visitors the chance to experience complex phenomena. Expect to discuss the greenhouse effect, the carbon cycle, the thermo and photovoltaic (solar power) effects, biomass, as well as some bioclimatic architecture, through the means of scientific experiments. He has built, in the grounds of his home, a truly 'educational centre of renewable energies.' It is equipped with a small laboratory named 'Coricancha' in reference to the infamous 'Temple of the Sun' in Cusco, Peru. This initiative has also enabled him to create a 'network of durable development' in the region. Vaillant gives advice all year round to farmers about energy production, and to public and private figures on the question of urbanisation and architecture. 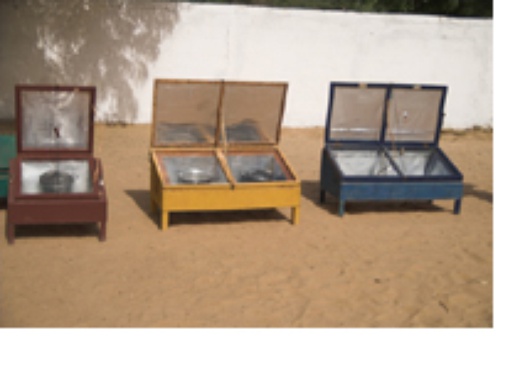 The 'durable transport' concept is well established today, but what about the concept of 'durable cuisine'? The Passerelle Eco Association, based in Montpellier (France), is organising a workshop on April 22 on the construction of 'solar-powered ovens' within the context of 'solar-powered ovens for the balcony.' Participants will discover how to cook in an ecologically friendly manner by the means of a simple plaque of chipboard, a stainless steel sheet, a dozen nails and a glass container.