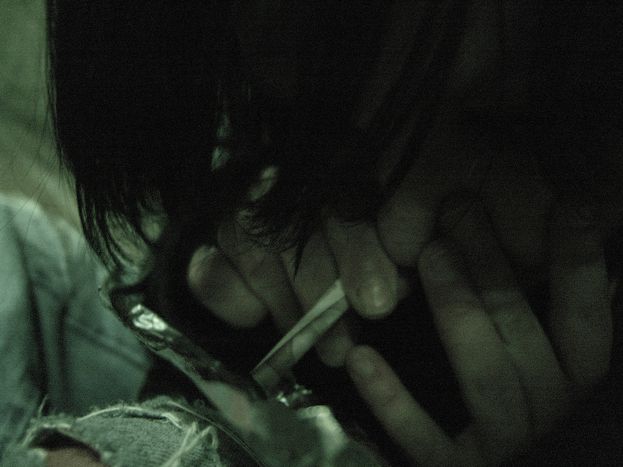 On 26 June every year, the United Nations organises an International Day to combat the abuse and illegal trafficking of drugs; a chance to take stock of the opium’s route towards Europe

When his opium harvest ends, the Afghan farmer is oblivious to the route that his produce takes before arriving on our shores and the devastation that it will cause. And even if he knew, it would probably make no difference. For him, the only thing that matters is to be able to feed his family. Morality does not put food on his plate.

70% of the cannabis in Europe from South America and Morocco 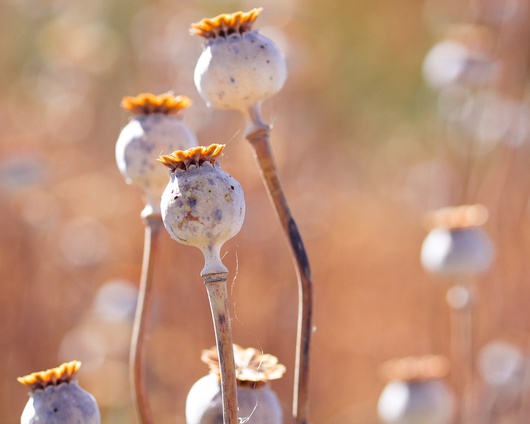 It is highly likely that the European injecting himself with the same opium in the form of heroin does not know its source. So here we have two protagonists separated by some thousands of kilometres, both totally oblivious to each other’s existence with nothing to link them, other than the mafia.

After having crossed Pakistan, Iran and Turkey, the opium enters Europe through the Balkans. There are two possible pathways, one via the south from Greece, Albania and Italy and the other via the north through Bulgaria to Germany, the Netherlands and Scandinavia. Since the mid nineties, the opening of central Asian republics has offered drug traffickers new routes allowing them the reach Europe via Russia and the Ukraine.

In the south, Spain is the arrival point for cocaine and cannabis coming from South America and Morocco, where 70% of the cannabis consumed in Europe is produced. In order to know what happens when the drugs arrive at their destination, here are four short case studies.

Spain: the fight against drug addiction

According to the annual report compiled by the European Monitoring Centre for Drugs and Drug Addiction (EMCDDA), Spain is the biggest consumer of cannabis and cocaine as well as the country where the most is seized. According to NGO sources, 459 tonnes of cannabis and 50 tonnes of cocaine were seized in the country in 2006 alone. Despite this, enough still circulates to feed 11% of the peninsula’s population using cannabis and the 3% who use cocaine.

This last figure is double that of the European average (1.3%). Since February, the minister of health has distributed brochures in all service stations, post offices, town centres and colleges across the country, clarifying and denouncing all the myths and false truths circulating about each substance and its usage. The last official enquiry found that Spain has set a record in terms of its drug addiction: one child in three between the age of fourteen and eighteen has tried cannabis. Six in every hundred has tried cocaine.

In the league table of drug users, the United Kingdom sits just behind Spain. It was for this reason that journalist Nicky Taylor resorted to unorthodox methods to raise awareness of the problems they caused to citizens. As you can see in this clip shot in a coffee-shop in Amsterdam, Nicky is injecting herself with THC, one of the widely-known and most-active elements contained in cannabis.

In addition, Taylor also acted as a guinea pig by participating in an experiment at the Institute of Psychiatry at Kings College in order to measure the effects induced by this drug, an experiment that drew many criticisms after its airing in the BBC documentary ‘How High Can I Get?’ Yet, judging by the decline in its consumption, cannabis appears to have lost some of its appeal across the country. It has now fallen behind ecstasy and amphetamines, which are more popular here then in the rest of the Europe.

70 million Europeans aged between fifteen and 64 admit to having smoked a joint at least once in their lifetime to ‘try it’. This hardly-healthy curiosity includes 30.5% of the French population and 36.5% of Danes. Taking into account the evident correlation between the growing consumption of cannabis and the marginalisation of certain suburban communities, the European social funds intended to fight the degradation of the sensitive areas of cities is now associated to helping those vested in drug prevention.

Portugal: cocaine in the hills

The scourge of drugs has hit the heart of the country: Lisbon. Heroin (the third most consumed substance in the country behind cannabis and cocaine), has wreaked havoc there. More than ten districts of the city have suffered the ill-effects caused by the consumption and the trade of drugs. The black mark however remains the lack of aid provided to drug addicts. According to EMCDDA statistics, more than 40, 000 addicts receive no treatment at all. Each year 216 people lose their lives and 6, 000 people are brought before the courts because of drugs.