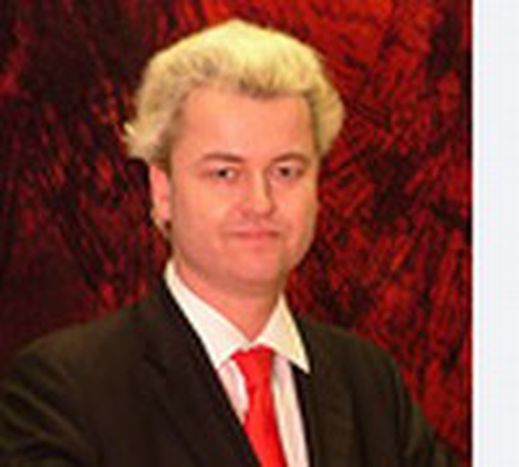 In search of a new generation of leaders

As the double No vote in France and the Netherlands demonstrates, Europe needs new leaders if it is to find a way out of the current dangerous crisis.

Laurent Fabius is wearing the smile of someone holding all the aces. In his first television appearance since the referendum on 29 May, the leader of the leftwing No vote to the European constitution nonchalantly announced his intention to put himself forward for the French presidential election in 2007.

This is the logical conclusion of his personal campaign: no appeal for a socially orientated Europe; no trans-national initiatives; no serious and truly European political consequences living up to the promises of "magnificent and progressive opportunities" following victory for the No vote. What remains is the exploitation of a constitution, which has been thrown to the wolves for the political ends of a man who gambled on the unease of vast sections of the French population and split its socialist party, of which he is number two.

What is most surprising about Fabius’ strategy is not so much the man’s (indisputable) ability but his indifference to the fate of the European Union, which he sees as simply a way to secure entry to the Elysée Palace. A memorable leader of the French socialist party, Fabius understood that the 2002 socialist presidential candidate, Lionel Jospin, lost because he was too moderate. What’s more, Fabius understood that there was only one way he could take advantage of unemployment levels now standing at more than 10%: by raising the spectre of "Brussels neo-liberalism" to dramatise the referendum campaign. This is where insults about the Polish plumbers who are allegedly flooding the labour market in France come from (although, according to estimates from the Employment Minister, only 8,000 Polish workers have come to France since 1 May 2004). This is where rhetoric worthy of Le Pen at his worst comes from, leading young unemployed people in Marseille to ask "There’s already nothing for us, surely we can’t open the gates of Europe to everyone?" But a generational problem lies behind this gamble at the expense of the current deadlock in Europe (and who knows how long that will last). Fabius belongs to the post-war generation which didn't experience the horrors and hardships of Europe's founding fathers, De Gasperi, Adenauer, Mitterand and Kohl. His generation, which includes Chirac and Schröder, will be remembered for giving birth to and then preserving the Nice Treaty which enshrined national selfishness and a democratic deficit in Europe.

The problem is that today's Europe of the Erasmus programme and the Internet, of a new generation which has been able to participate in European integration, is silent. Thus it leaves the field open to a new class of demagogues: less arrogant than their predecessors, more persuasive. People like the thirty-something Olivier Besancenot, spokesperson for the Communist Revolutionary League in France; or the blond leader of the Dutch No vote, forty-something Geert Wilders. As winner of the referendum on 1 June, Wilders can claim the title of heir to Pym Fortuyn, the controversial anti-Islam leader killed in 2002 and remembered for his diatribes against immigration. Wilders, also anti-immigration ("Holland is already full") and anti-euro, incarnates a young style but one which is no less dangerous than Joerg Haider’s vision for Austria or Umberto Bossi’s for Italy. It is a style which has paid dividends though with victory for the No vote with 61.6% and a high participation level of 62.8%%.

But if we want to say No to Wilders and Fabius, no to trendy right-wing Dutch populism and French left-wing neo-xenophobia, the new generation must find democratic and trans-national alternatives - liberal or reformist - to the politics of fear. Because today, optimism, openness, long-term vision and courage are concepts currently missing from the political scene. Faced with this new and urgent challenge, café babel is ready to welcome and deepen this debate.

Two founding nations rejecting the constitution is two too many for belief to cling on to. Let's go back to the drawing board.