In Brussels it is greener but in Hungary it is easier

Young Hungarians are seeking a better life in Brussels

For the adult generation which grew up after Hungary joined the European Union, there are no material, sociological or educational barriers to make livelihood or a new life abroad. Although among the country's population, Hungarians’ willingness for mobility is only 22 per cent and still below the EU average, almost 100.

000 people have moved away from their homeland in the past few years. But what motivates youth to leave behind their past lives even without a plan? Do the general stereotypes like 'The grass is always greener on the other side' or 'West is the land of milk and honey' give them power? We asked approximately fifty young Hungarians living in Brussels, what made them go to that city and what keeps them there. 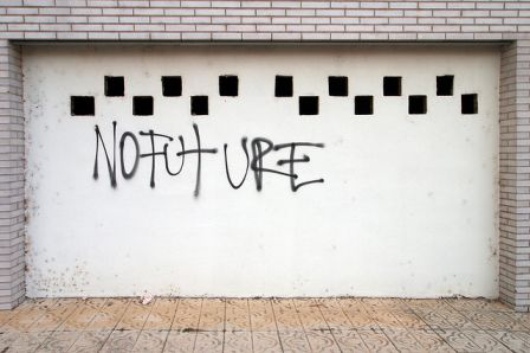 The Brussels-based Hungarians youth forms two groups: there are Eurocrats working in the institutes of the EU, and those who are out of this circle. Clearly, the labor contracts and high salaries brought the first group there, but learning directly the structure and the functioning /decision-making mechanism of the EU is also a motivation for them. Mostly, they came from the Hungarian public administration and accepting such an opportunity - first of all from professional point of view – was mandatory. They all feel: they achieved what they wanted. Those who are not Eurocrats moved there because of spirit of adventure, a relationship or a hope for a better job.

We don’t want the depression in Hungary

On average, the interviewees moved to Brussels one and a half or two years ago. What keeps them there? Good salary and certainty of existence are the most important things, but the international environment and the sense of freedom are also important reasons. 'On the one hand, my job keeps me here, on the other hand in this calm and balanced atmosphere it is more comfortable to work and live.' – said Csaba (30). However, Laci (26) thinks that his personality improved a lot since he has been living there and this is the most important thing for him. The opposites of these factors write a list that holds back Hungarian youth from moving back home: uncertainty of existence, low wages that don't ensure to get ahead step by step as well as the tense, almost depressed atmosphere or even the supression of creativity. Orsi (31) says: 'The main problem in Hungary is that the government doesn’t have the appropriate actions concerning the increasing unemployment rate among young people. Employers are not open to work experience gathered abroad and they usually consider you over-qualified and they refuse your application. Positive incentives would be necessary to keep us in our country of origin, threat or bounding to the soil are not good solutions.'

There are about twenty-six thousands Hungarians living in various countries of the EU. However, statistics can never tell how many will ever go back to Hungary. 2 per cent of the interviewees are sure and 90 per cent are not sure to ever move back to the homeland. Remarkable that 8 per cent declared they would not live in Hungary anymore, they are happy in Brussels. A twenty-six year old girl, who is moving back to Hungary, told that she often becomes uncertain about her decision: 'Many of my friends went abroad, so Hungary wouldn't be the same that I left'. Melinda (23) started her adventure in Brussels because she thought learning, travelling and discovering are necessary to be a useful member of the Hungarian society once. According to her, we should bring our knowledge back to the homeland and thus improve the situation. But nowadays she thinks, 'the problem is that there is no openness for experiences like this in Hungary at all.'

Of course, you can not pack all pieces of your life and bring them with you. The love for family, friends and Hungary is in everybody – stronger or weaker. On average, young Hungarians living in Brussels travel home every two months and say it is good to hear the Hungarian language, enjoy the taste of Hungarian dishes again and be at the place you really consider home. It is not too bothering for them to commute and they say that it takes only one hour to became acclimatized to Budapest or Brussels. 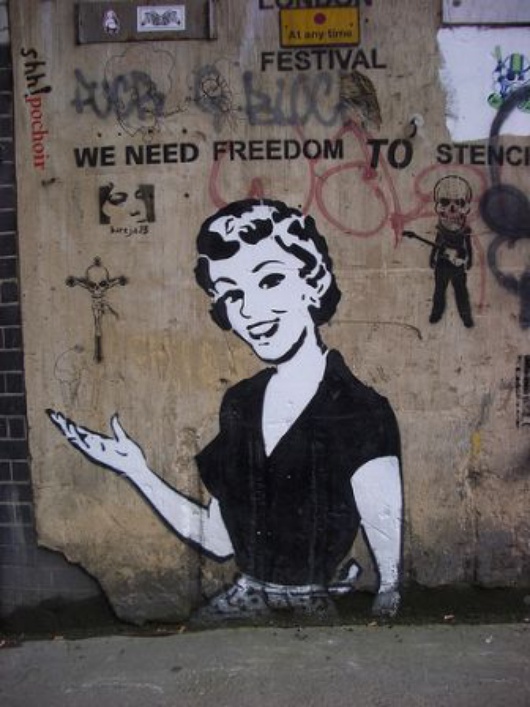 The interviewees confess that Hungarian heart and national identity will never terminate: Although Brussels is a multicultural, international and open-minded environment, Hungarians will always stay foreigners. Youth can easily find their place in the new milieu, however there are daily conflicts based on cultural differences – these remind them that they are strangers in a familiar city. 'I learned integration but Belgium could never be my home because I am Hungarian' – claims Orsi. That is why 95 per cent of young Hungarians follow the Hungarian political, economic and cultural news on a daily basis. The question arises: did they participate in this year’s census? Adrienn (31) thinks 'on the one hand it is a civic duty and on the other hand you should be a part of it as we also belong there.

Finally we carried out a provocative confrontation: happiness is perhaps one of the most undefinable feeling in our life. Still we asked the Hungarians in Brussels to define their level of happines on a scale of ten considering all factors. The result is a very strong level of eight. They miss their families and many of them say they miss Hungary. Zsolt (26) composes 'happiness does not depend on the place you live in. You should only know where you are heading and what waits for you at the end of the road. Edina (28) sees this issue radical: 'it’s good to live in this city because people make it livable. While society is at a developing stage at home, here the guidance ’Live and let live’ prevails.'

It seems that the majority of Hungarian young people in Brussels moved there of their own free and will feel happy. However, they all emphasize that they would not have moved away from Hungary ever if they didn't have only one life to live- which they want to make the ever best. Everything is really greener in the West but everything would be easier at home. If it was at all…