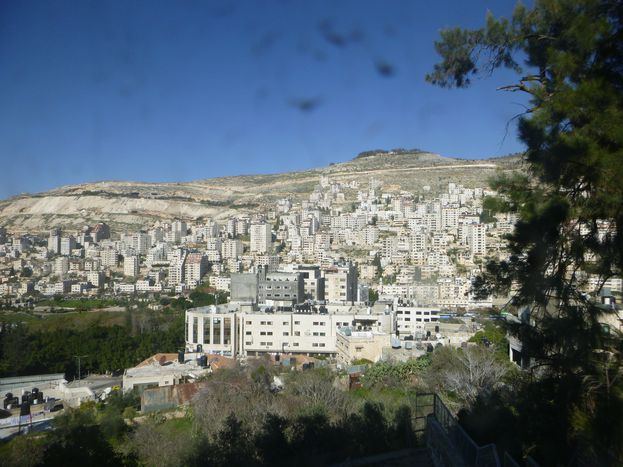 Impressions of Palestine: A week in Nablus

[Opinion] Renaud Arents, a 30-year-old social worker, who has lived and worked in Spain for the last 6 years, is volunteering in Nablus, Palestine through the Erasmus+ Program of the European Commission.

In this blog, Renaud assimilates his personal thoughts and experiences of volunteering and living in Palestine.

Can you imagine Palestine? Yes? Well, I can guarantee that what I see, as I sit here on my balcony, looks more alike to what you are seeing out of your window, than what you may have just imagined.

Nablus is a 2000 year old city, situated in a valley between two more or less high hills, Mount Ebal and Mount Gerizim. It has about 150, 000 inhabitants and has been under Israeli occupation since 1967. In some way it reminds me of Granada in Spain with its Arabic influences and hilly, narrow streets. It actually has a street called Garnata.

When I walk around Nablus I feel safe as if I’m in a familiar environment, but there are subtle differences. People are kind and helpful, more than I am used to. They invite me to sit with them. To have tea. To have a chat. They offer me help to get where I need to be. They salute me when our eyes meet. Actually I’ve known more people here mastering the English language as I did during the six years I lived in Spain. 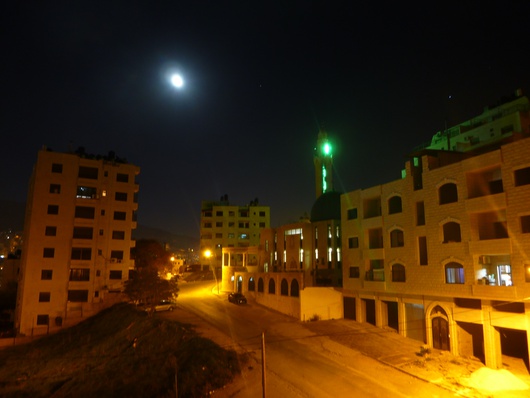 This is a dynamic city. It’s constantly rush hour. Taxis abuse their horns. People are in a hurry, always. To school, to work or to the university. The old city centre has narrow streets and is packed with little shops: bakeries, soap factories, butchers, bars, restaurants, carpenters, artisan workshops and so on. In this sense, it’s a ‘rich’ city but also economically and historically. People come down from their villages to Nablus where you can find anything you need.

And it’s religious. Five times a day the muezzin’s voice resonates and echoes throughout the whole city. It’s the Adhan, the call for prayer. Its sound is soft and soothing. I like it, except the 5 am prayer which wakes me up every single day since I live next to a beautiful mosque.

In the meanwhile people try to live their life. They make the best of it, even though Damocles’ sword is hanging above their heads. That’s how a project like Music Harvest, for which I volunteer, was born. Originally it was a proposal from a foreign organisation and a few years ago they made it sustainable. So now Music Harvest in Nablus is managed by a Palestinian organization, Project Hope. Both projects have paid staff but they count on dozens of local and international volunteers to help them out. And that’s where I come in. But in contrary to the major part of the volunteers that teach language classes, I do music workshops. 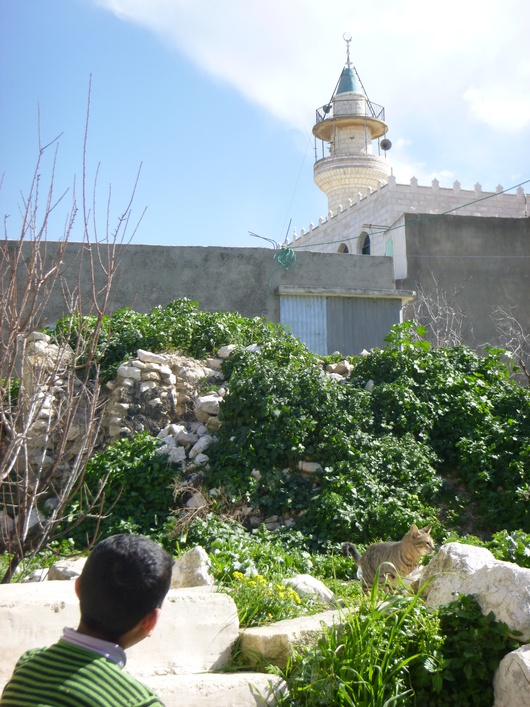 The objective? To improve their music skills. I will do utterly my best to make this a fun learning process. Both for them, as for me. I’ll help them to create and record their own song and I’ll organise meeting moments so the groups with their different socioeconomic backgrounds can get to know each other better.

Financially, I have to say everything is more expensive than anticipated. That’s because Palestinians pay two taxes, one to their own country and another one that goes straight to the occupier’s pocket. There are some local products but most things have to be imported. From Turkey. From China. And of course, from Israel. 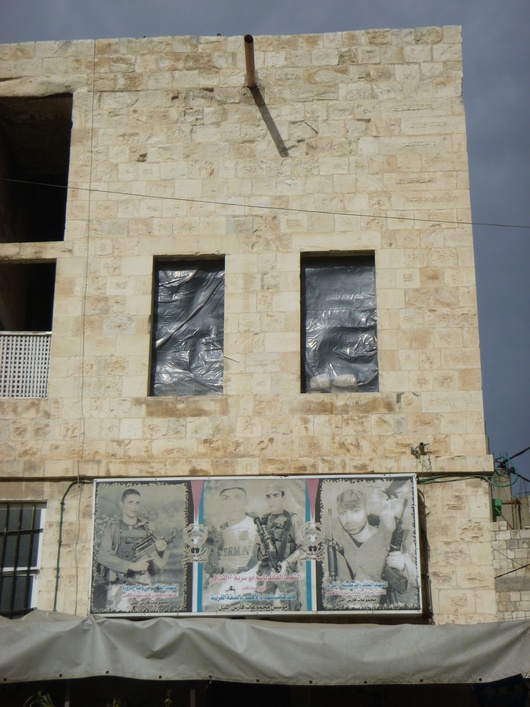 You’ll hear all of it. But still, sometimes it’s easy to forget. These stories remind you. The jets remind you. The gunshots I hear at night remind me. Gunshots from outlaws living in refugee camps fighting the Palestinian Authority.