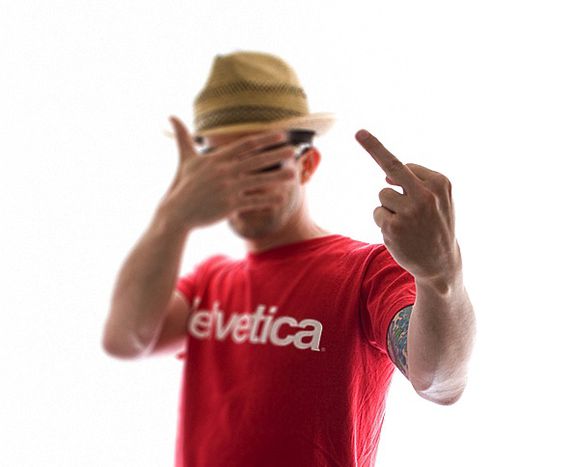 Immigration in switzerland: "Fuck the EU"

In a referendum held on Sunday the Swiss voted by a slim majority for the "Against Mass Immigration" initiative which foresees the introduction of immigration quotas and jobs being offered to Swiss citizens first. Commentators see the outcome as a sign of growing xenophobia and EU scepticism and call on Europe's politicians to defend European values more resolutely.

Pravda - Slovakia: Xenophobia getting out of control

The European Commission and politicians across Europe have voiced disappointment at the outcome of the Swiss referendum. The left-leaning daily Pravda joins in, fearing the vote could set a negative trend in Europe: "The country's entrepreneurs and almost all the parties represented in parliament opposed the unreasonable demand that immigration be restricted. But that didn't help, nor did factual arguments. Unemployment in the country stands at a mere three percent, and Switzerland has long been dependent on immigration. Nor did the fact that limiting the free movement of workers from the EU will complicate the close ties between Switzerland and the EU dissuade voters. But Bern isn't the only place where you have to wonder why even in the richest countries, rather primitive propaganda can win out against any form of integration. ... However Brussels also bears part of the blame, for underestimating the importance of social policy. If it fails to act here, Europe will soon be overwhelmed by xenophobia."

The result of the referendum in Switzerland testifies to growing xenophobia in Europe, the left-liberal daily El País believes, and calls on the centre parties to take resolute measures against this trend: "The victory of those who oppose 'mass immigration' to Switzerland will have consequences for all Europe. It not only calls into question the agreement on the free movement of people signed with the EU, but also reflects the populist and xenophobic mobilisation that is plaguing the Old Continent just a few months before the European elections. ... Europe's centrist political parties must react to this state of affairs first and foremost by putting an end to their current weak leadership and defending European values in the face of those who fear the opening of borders and globalisation and who see sealing themselves off as the solution to the problems of the crisis." 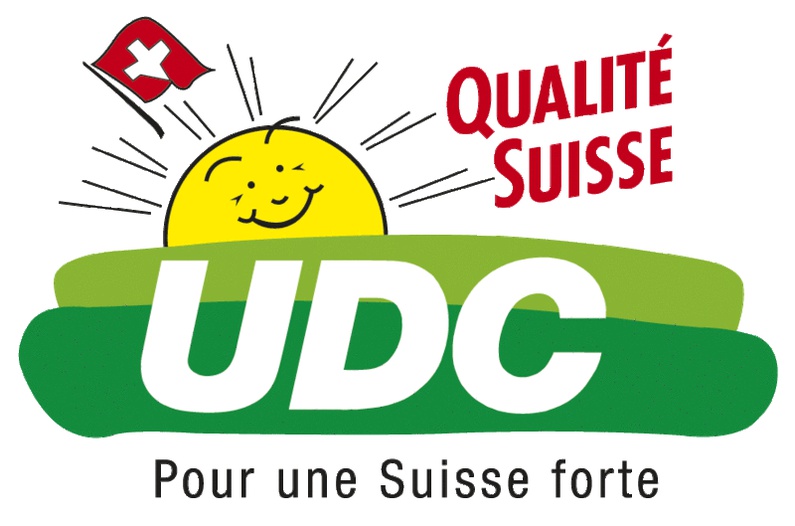 The outcome of the referendum has put the people of Switzerland in a difficult position vis-à-vis the EU, the online edition of the liberal weekly paper Die Zeit comments, adding that the vote was really about the country's self-image: "In fact the real dispute in the referendum was not about the oft-invoked 'density stress'. It wasn't about the lack of seats on trains, the congestion on overcrowded roads, the horrendously high rents in the cities. Because in those areas actually inhabited by the new immigrants, that is in Zurich, Geneva and the Vaud, the SVP's initiative was rejected. ... The mass immigration initiative became a vote on Switzerland's image of itself. And the conservative, rural areas won by a razor-thin margin over the liberal, urban areas. ... However the country may well have to pay a huge price for this ideological vote. Because the quotas called for in the text violate the bilateral treaties between Switzerland and the EU."

The Swiss have voted not against foreigners but in favour of their own national sovereignty, the liberal daily Corriere del Ticino surmises: "Now please don't say that the Swiss are selfish, xenophobic or even racist. Switzerland is and remains one of the most democratic, tolerant and altruistic countries in the world. However in these times of continuous reduction of state sovereignty it still believes in the virtues of democracy and above all direct democracy. ... The vote is of a historical nature. Because it demonstrates the feelings of a growing number of European nations vis-à-vis the EU and the international institutions. Feelings that will be expressed in the European elections. ... This was not a rational but an emotional referendum. It was not a vote against but for something: for Switzerland and defending the Swiss identity.That was the goal." (10/02/2014)