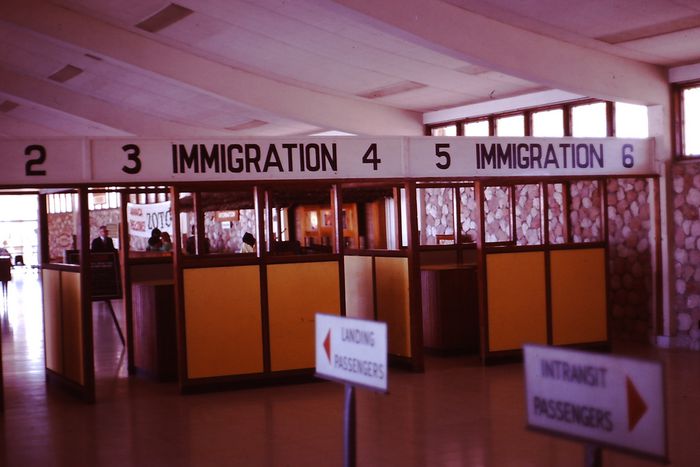 Immigration, Huntington and the EU

A serious debate on immigration is still going on in the EU after the recent tragic events in the Mediterranean. How should Europe respond to immigration? History has been shaped by migration and the EU must learn from the past to win the challenges of the future.

Back in the XIX century, between 1845 and 1852, the Great Famine happened in Ireland, leading to the death of around 1 million of Irish people who suddenly were deprived of food, specifically potatoes, which by that time represented 80% of their food supply, specially for the poorest segment of the population. One of the biggest social consequences of this disaster was, naturally, immigration.

The first wave of massive immigration to the United States defines this period in History, when nearly one million of famine Irish immigrants searched for hope and took their traditions and religions with them. Fifty years later, during the 1900’s, the United States was home for 8.8 million people who had arrived from a little bit everywhere in the world, increasing the total population every single year. By 1970, immigrants represented 4.7 percent of the US population and it grew to 6.2 percent in 1980. As of 2010, 25% of US population under the age of 18 were first or second generation immigrants. Eight percent of all babies born in the U.S. in 2008 were from illegal immigrant parents, according to an analysis of U.S. Census Bureau data by the Pew Hispanic Center.

Immigration is still going on

This complex demographic phenomenon keeps on growing and contemporary immigrants account, nowadays, for around 44% of the US population as a whole! In the XIX century, people were coming mainly from Europe, but since the United States admitted more legal immigrants, between 1991-2000, there was an abrupt movement of people coming from Mexico, China, India, Philippines, Dominican Republic, and other countries. Furthermore, a survey from the Census Bureau showed that by 2050, one quarter of the American population will be of Hispanic descent. Also, the same research centre estimated the US’ population to be around 319.000.000. The United States is the third most populous nation in the world, after China and India, and the world’s largest national economy fuelled by high productivity.

Where does all this lead us? If we think of immigration as an engine development rather than a colossal attack against our principles and traditions, we would see the other side of the coin and stop making such a big problem over it. 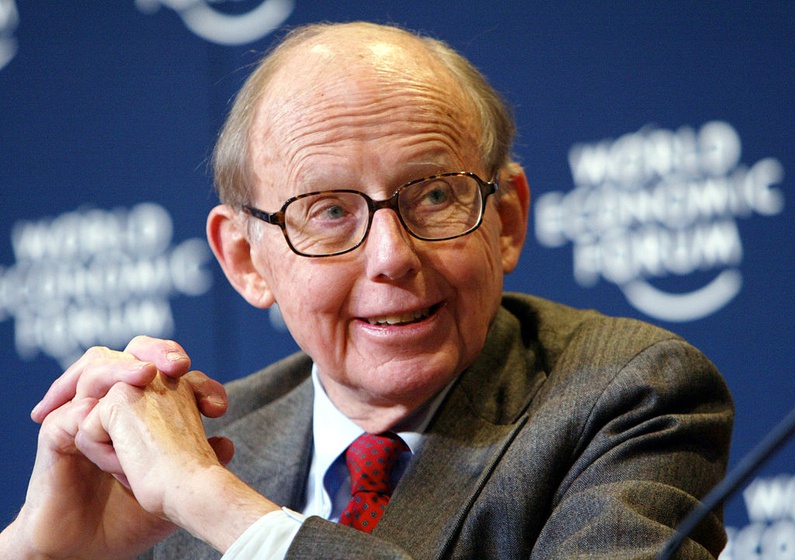 As Samuel Huntington wisely defended on his work, The Clash of Civilizations, 1992, the age of ideology would end and the world would only revert to a normal state of affairs characterized by cultural conflict. In his anthropological and social thesis, he argued that the principal axis of conflict in the future would be along cultural and religious lines.

Multiculturalism is good for the development of a society and also for the Human progress. What is happening nowadays across the European Union is purely not acceptable. First and foremost, because we are speaking about people in need: migrants trying to reach our continent, fleeing from war, poverty and diseases. The circus in the British media as well as France, Hungary and many other countries, is based on internal political fears, and second, they are not true. Evidence shows that immigrants in Britain have been creating wealth to the UK, having contributed with £20 billion to UK public finances between 2000 and 2011, according to a research led by two migration economists at University College. The most outrageous of all of this condemnation is the fact that immigrants pay out far more taxes than they receive benefits. Let us congratulate, for once, Merkel’s stance towards Mr. Cameron, regarding his attempt to free movement of people to the UK. Why forbid people to cross one’s territory but still make free way for their national products? Should European leaders be barred of drinking coffee coming from Africa or Brazil, should European leaders be barred of delighting with great chocolate or beer from Belgium, should they be barred from enjoying the high-quality wine from Portugal, Spain, France and Italy? Should they?

If History can teach us something, is to make us look back and see the retreats and the progresses from the past and learn with them. In a quick overview over the past century, immigration has made the world move forward as many of the immigrants from yesterday made the world we are living today. Unfortunately, we are living in an era where the pursuit of power is the norm and the respect for the human being as a person it appears to be fading away.