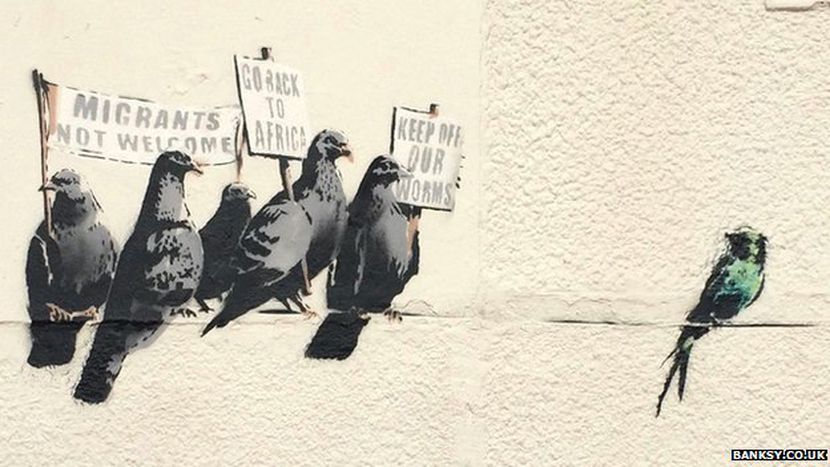 After the quarrel between Conservatives and Lib Dems over the referendum, immigration is at the top of the UK’s political discussion, with Germany fiercely opposing Cameron’s plans.

The UK is facing difficult moments as their decision-making process is, somehow, very dependent on Europe’s approval. And Europe is not happy with Cameron. In fact, German Chancellor Angela Merkel has already shown her opposition to Cameron’s desire of a renegotiation plan regarding migration policies.  “Germany will not tamper with the fundamental principles of free movement in the EU,” Merkel said.

Despite this steady stance from Germany, Cameron has indicated he will make changes within the union. The UK prime minister intends to prepare a manifesto, pledging to bring in quotas for low-skilled migrants from the EU. However, let us remember Cameron’s promises to bring annual immigration down before the last general election, which have completely failed.

But the issue around migrants remains, as Conservative Michael Fallon’s comments made even more controversial when he said that some parts of Britain are “swamped with immigrants.” Later, pressured or not by his fellows conservatives, Mr. Fallon admitted his migrant remark was careless. The atmosphere amongst Conservatives is tense, and disorder reins in a party on the verge of facing elections.

This lack of cohesion was seen when Tory Minister Nick Boles said that the UK can’t control immigration. “Britain does not have control over immigration into the country, and voters have to accept that as a member of the European Union, that will always be the case,” Mr. Boles said to the Huffington Post.

Furthermore, he believes the prime minister’s pledge to crack down on inward migration was an attempt to compete with UKIP, as the by-elections are approaching and its supporters are reaching a record high after the EU bid to get £1.7 billion off the UK, according to a ComRes poll.

However, the icing on the cake for the Conservatives happened after the coalition bid for the EU referendum collapsed after a Tory and Lib Dem row. Both parties kept blaming each other for the failure.

Conservatives accused Nick Clegg of undermining the legislation by putting an impossible £1 billion price tag on his support whilst the Lib Dems denied all the claims, accusing the Conservatives of pulling the plug on their own bill in a bid to gain the advantage in their battle with the UKIP.