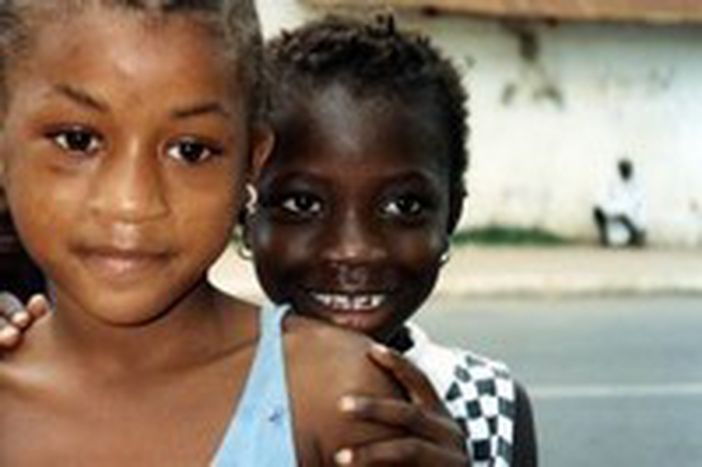 Radical Islamism is stirring fear in Europe about a multicultural society. But behind this lies the long-standing fear of foreigners. Integration is not as easy as it sounds.

Islamic fundamentalism is shaking the foundations of the pluralistic society and its democratic system. Whether real or imagined, it has changed the political debate in Europe. Until now, migrants were required to adapt to the host country’s culture, which is seen as an expression of dated nationalism. Yet this has found new popularity. Those who see a multicultural society as a naïve idea of the well-meaning left-wing are proved right.

The reactions to the Islamic terrorist attack in Madrid in March 2004 did not provoke discussion. Many saw the attack as a consequence of the war in Iraq, which the majority of the Spanish population was against. The death of the Dutch filmmaker, Theo Van Gogh, by an Islamist in November 2004 led to a deep crisis in Holland. The Dutch, renowned for being open minded, started questioning the whole concept of a multicultural society.

The attacks in the London transport in July 2005 shocked the Brits, bringing the subject of uncontrollable parallel societies back into discussion. This did not only bring strict anti-terrorist measures, but also changed the government’s attitude to petty crime, as was shown with Labour’s Respect campaign in January 2006. The worldwide demonstrations against the publication of the series of Mohammad cartons in a right-wing Danish newspaper strengthened the European idea of fundamental cultural differences.

In Berlin, the murder of a German lady with Turkish origins by her brother in winter 2004, and the riots in the Parisian suburbs in autumn 2005 started an educated debate regarding the state of integration of immigrant communities. Fear of Islam only strengthened through those actions. Yet the honour killing in Berlin was not in the name of Islam, but because of an old fashioned concept of a ‘couple’. And as to the unrest in Paris, there were more socio-political motives than religious ones.

Today it is not only the extreme right, but also conservative parties who ask migrants to adapt to the local culture, even to ‘assimilate’ it. Defining the culture, however, is not always easy. In 2000, Germany discussed their leading culture to no avail. Britain’s effort in summer 2005 to find common values which could be used to show migrants the true ‘British culture’ also failed. Countries such as Belgium or Spain, where discussions about the definition of a national culture would lead to regional disputes, prefer to stay clear of the issue.

The integration of migrants is undoubtedly an important issue and rising radical Islamism is seen as a serious danger. Yet stigmatising Muslims implies continued exclusion. The media and politicians who show Islam as being incompatible with western culture and demanding assimilation into the western civilisation are not helping integration. This pushes migrants to embrace their own culture more fully, and strengthens the idea that they are unwelcome and do not fit in.

The National Front in France, the Vlaams Belag in Belgium, the Liga Nord in Italy and all other extreme right parties in Europe have already spoken out against foreigners, all of them, except a few experts on Islam, have no idea of the meaning of the religion. Islam is used by these parties as an excuse to exclude foreigners. Behind the fear of Islam is the long standing fear of foreigners, as we do not understand them or because they have led us to question our habits and our knowledge.

No alternative to multicultural society

The fear of foreigners is only heightened by a bad economic situation and high levels of unemployment. The collapse of a large sector of the economy in the advent of globalisation brought unemployment. Many feel threatened by social exclusion. Migrants are therefore seen as possible competition on the employment market, and further threaten their faltering identity.

In this context, fears are stoked about Islam and Muslims strengthens the reject of migrants and threatens their integration. It has to be clear that the tolerance of others does not mean indulgence with regards to human rights or violence. And equally, not all practices which are justified by culture or religion should be blindly accepted with no questioning. Yet the idea of an alternative to an open, multicultural society leads to a dead-end. Multicultural society is in no way an idea but a reality with which one must learn to live.