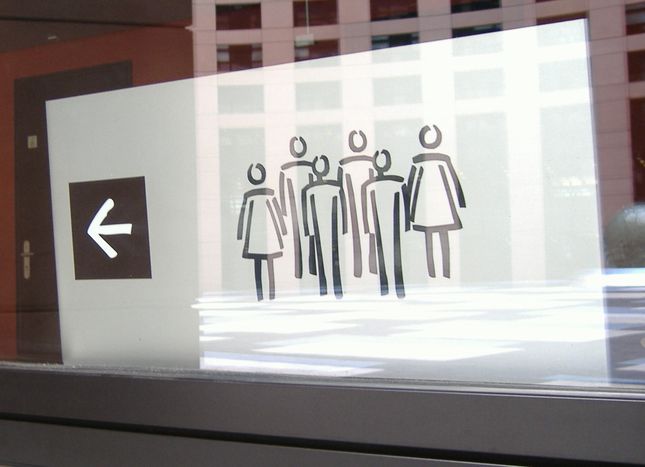 By foot, tram, bicycle, boat or car, parliament buildings are easily accessible … just like the rest of Europe? 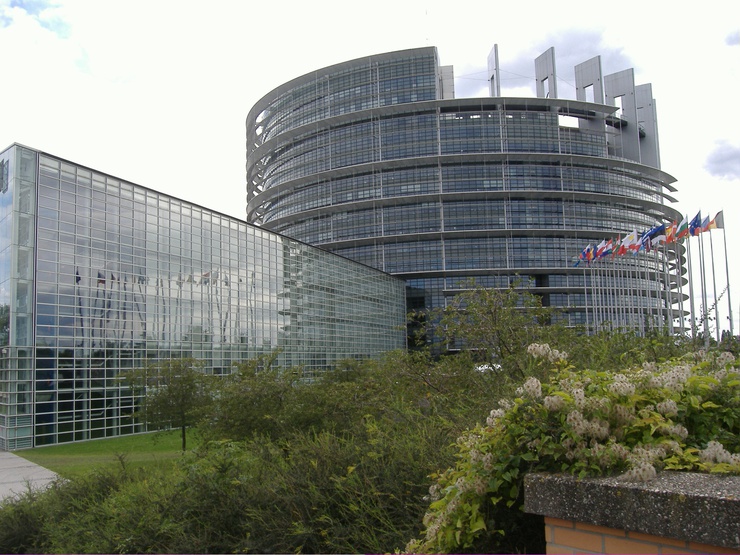 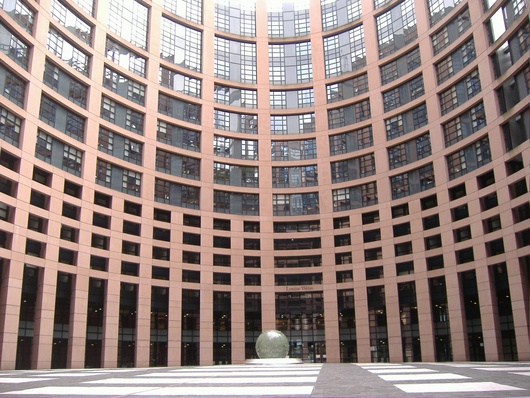 AlleeduPrintemps - translates to the 'spring path'. What spring? That of the people? Perhaps … Others will see, in this evocative name, just another address in the maze of the residential area which runs alongside the European parliament. The gardens seem to lengthen the back of the official building. You can almost imagine parliamentarians mixing between sessions with Strasbourgians on the terraces . 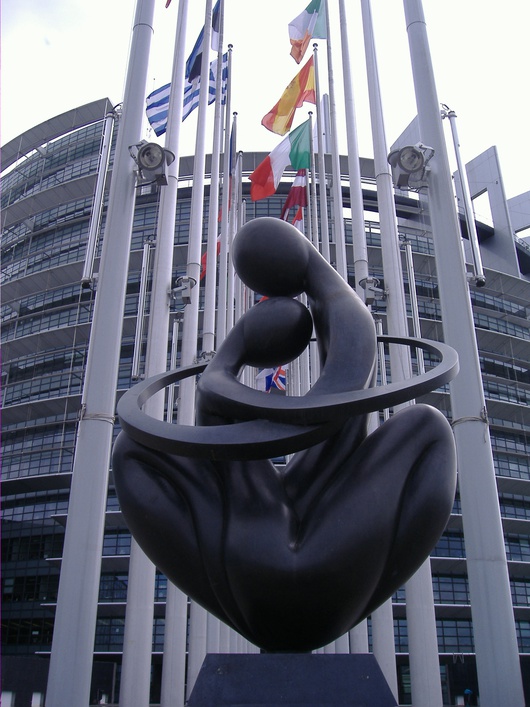 Courtyard side, this glass giant with its feet in water elegantly dominates the European quarter, which extends for 4.5 hectares. A few hundred metres further west is the council of Europe.

The European parliament had its first sessions in these buildings. At the Edinburgh European council meeting between 11 - 12 December 1992,  Strasbourg was denoted the seat of parliament. The twelve annual plenary sessions and the budget session have been held there since 14 December 1999, the date of the inauguration of the Louise Weiss building. 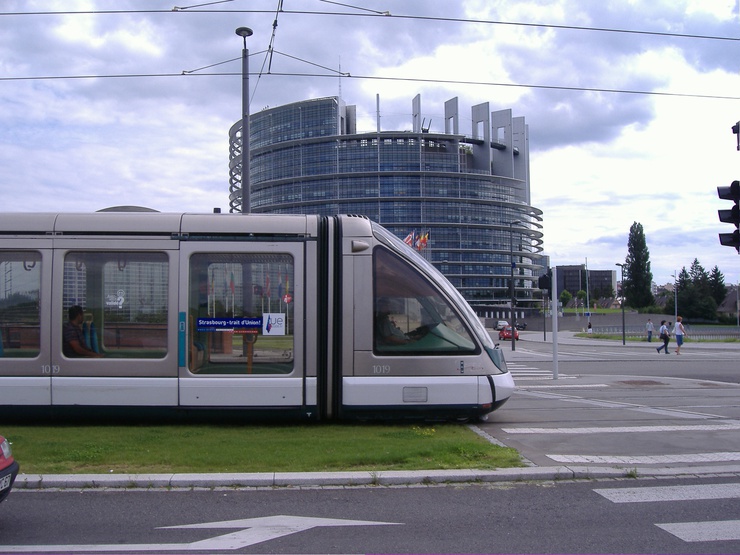 This building shelters the semi-circular auditorium as well as the offices of its MEPs. This outward facing space also occupies a symbolic place in the north east of this historic town, since it is rooted in the crossroads of the Marne-au-Rhin and Ill river canals, between the Vosges on one side and the Black Forest on the other. A tram station is even named after it. Travellers are casually dropped off a few metres from its doors, only fifteen minutes from the centre of the city.