At Home in Europe

“Ich bin” is a historical documentary addressing the memory of the victims of Nazism and of Stalinism. Four young Europeans meet with historians and witnesses of our past… They investigate the events of the Second World War in Germany (the student movement of the White Rose in Munich), in France (the Vel d’Hiv Roundup in Paris, the resistance in Vercours) and in Russia (Katyn Forest massacre).

They examine the impact of these events; curious to how the European peoples are creating their identities today.

This documentary, produced and directed by André Bossuroy, is accompanied by the original compositions of the French musician Florian Gravouil and by the Berlin stationed artist Roman Kroke, who has interpreted the meetings and the historical events with his illustrations (www.roman-kroke.de).

With the support from: 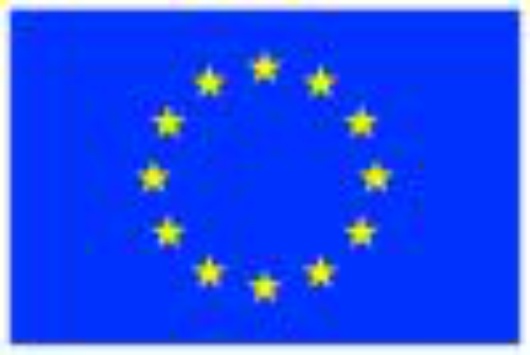 The European Commission - The "Europe for Citizens" programme. An active European Memory 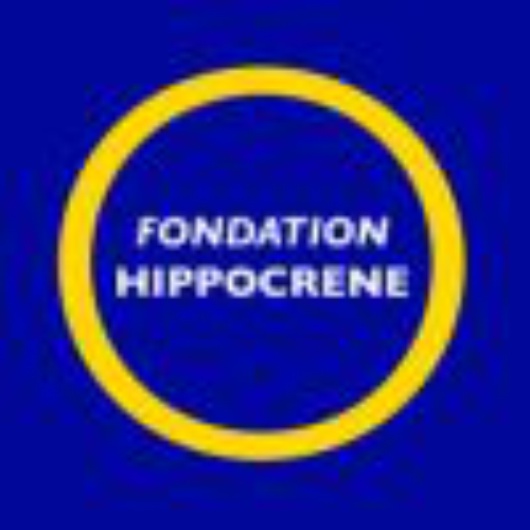