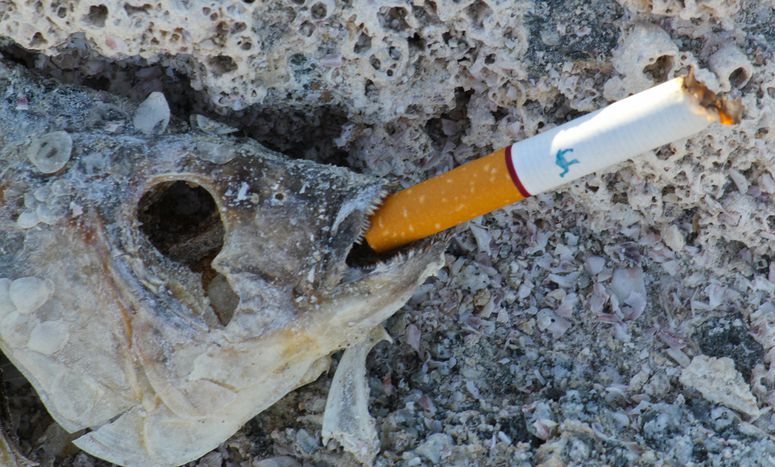 Iceland and the EU: why mackerel matters

Iceland has been playing with European Union authorities for a couple of years now, asking to join in, being involved in the integration process, getting close to being a member state until finally changing its mind and stopping everything on March 13th.

How can we explain the uncertain position of Iceland towards the European Union since the financial crisis of 2008?

An ambiguous place on the European scene

Understanding the broad geopolitical context is essential if we want to figure out the current Icelandic divisions about accession to the European Union. Iceland’s geographic situation on the very edge of Europe sets it somewhat apart from larger European evolutions and trends. Its population, its economic activities are all fairly peculiar and therefore call for special agreements.

The island has been partially integrated since it signed three agreements with the European Union (European Free Trade Association, European Economic Area and Schengen). Therefore, the country has an ambiguous place on the European scene by being part of it but not fully. 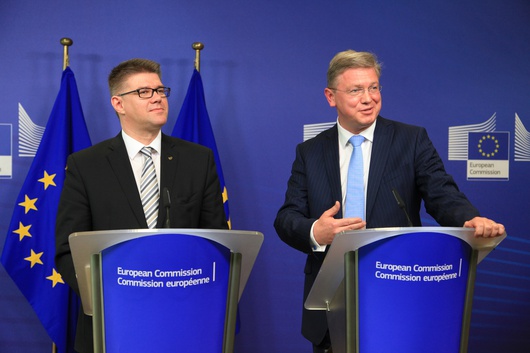 Icelanders have lived off fisheries and banking services, at least until the 2008 crisis, when the whole system collapsed. At that time, experts saw EU membership as a great opportunity for economic recovery as well as a preventive solution for future crises. The economic crisis helped the EU membership process kick off with the submission of an official application in July 2009. By February 2010, the European Commission produced a favourable answer, and accession negotiations began in July the same year.

However, with the approach of the elections, in January 2013, the government decided to put a hold on negotiations over the “difficult” chapters relating to fisheries, agriculture, right of establishment and services, and on free movement of capital. Iceland officially withdrew its bid to become part of the European Union on March 13th this year. “Iceland’s interests are better served outside of the European Union,” the country’s foreign minister Gunnar Bragi Sveinsson wrote on his website.

The issues at stake in the Icelandic membership application

A whole host of different reasons could explain the abrupt break in the talks, which emerged due from Iceland’s unique economy. Once primarily agricultural, it is now based overwhelmingly on fishing and fisheries-related issues are definitely the main bone of contention about integrating into the European Union. The fishing industry, backbone of Iceland’s economy, is in deep conflict with the EU over fishing quotas, especially for mackerel.

An agreement on mackerel quotas was reached by the EU with Norway and the Faroe Islands but not with Iceland in March 2014. Reykjavik denounced it as an agreement made "behind [its] back" after it failed to find a common ground with the other countries. Those in Iceland opposed to EU membership have also argued that Common Agricultural and Fisheries Policy with the EU would mean loss of control of their fishing industry, which represents Iceland’s economic independence from its Scandinavian neighbours. 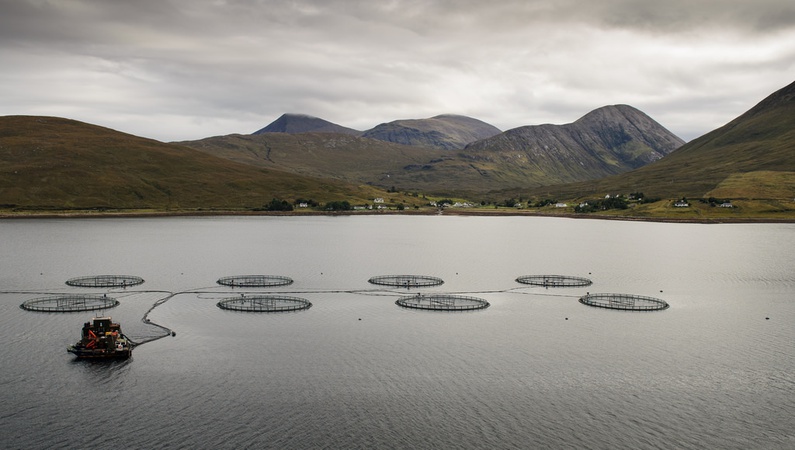 A country still deeply divided about the question

For all these reasons, interest groups in the fisheries and agricultural sectors have not changed their position on the question of EU membership, and are clearly opposed to it. Their strong link with the current governing parties (the Independence and Progressive Parties, who won the May 2013 election) places them in the best position to influence their policy. Since the summer of 2009, most opinion polls indicate that a large majority of Icelanders are against EU membership. However, they also show a majority in favour of the continuation of the accession process and holding a referendum on an accession treaty.

Two new parties that won seats in 2013, Bright Future and the Pirates, want to continue the accession process and the former advocates EU membership. All of this proves that there is still an electorate more open to those questions and so, the EU membership process is not definitely over. Now, it is only up to Icelanders to choose whether they see their future in the European Union or not.

All we can hope is that the Icelandic people will make an enlightened choice based on the weighty matters involved in the question.