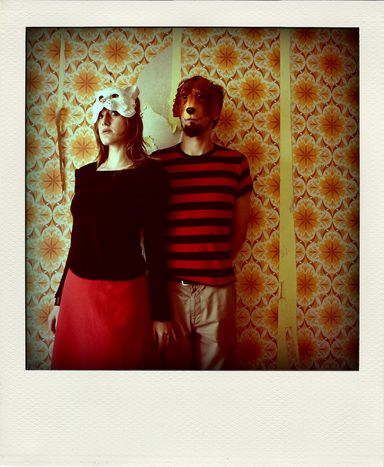 I thought it was love, but it was just Erasmus

Once there was a boy from Holland and a girl from Portugal, or a girl from Italy and a boy from Spain… no, this isn’t the start of a crude joke. According to French newspaper Le Figaro, the student exchange programme has been responsible for the birth of more than a million children in its 25 years of existence. Unfortunately not all Erasmus love stories have such fairytale endings.

For a quarter of a century, this honourable student exchange programme has sent hordes of young people away to all corners of the continent. The European Union adopted the slogan "Erasmus. Changing Lives, Opening Minds for 25 years." We might add in "and breaking hearts" in brackets ourselves, because this is also part of what happens during the Erasmus experience. A student might fall in love, and when the programme finishes, they try to have a long-distance relationship or move to another country to live with their beloved. Some couples stand the test of time, get married, have children and the story of the miracle bestowed by the god Erasmus is passed through the generations. However, not all Erasmus love stories have such fairytale endings.

"When I first saw him he was at a party, wearing a blue t-shirt, just like the colour of his eyes," remembers one former Erasmus student; another recalls the "bonfire, and guitar, in the light of the moon; obviously there was alcohol too." Ingredients of the meet-cute might include: a party, a barbecue, a full moon, a foreign accent, a carefree attitude, an open atmosphere, an intoxicated (or intoxicating) situation. The typical Erasmus student normally falls for someone who speaks a different language and eats food they’ve never heard of, who has grown up watching different cartoons (or perhaps they’re same, but the theme song's unrecognisable). In short, they fall for someone they’d never have met if it had not have been for the Erasmus programme.

For some, these Erasmus love stories are so special precisely because of the differences; in language, in country, in culture, in ways of doing and thinking. For some however, in hindsight, they weren't special, just "out of the ordinary." Despite all the clichés, Erasmus students don’t lose heart. If the person they're madly in love with speaks another language, it is simply a great excuse to learn it. If their beloved has a completely different diet, they can invent a new, special one, taking inspiration from both culinary traditions. If the Erasmus programme (which can last from anything to three months to one year placements - ed) is about to finish, they don't care: it doesn’t matter, they say, let’s live in the moment! When the Erasmus programme is over, the couple will take two different flights to two nations far apart, but it won't end at "goodbye." The most stubborn, masochistic and optimistic devotees decide not to give up but instead to start a long-distance relationship.

As a consequence, one of their main interests becomes an in-depth study of timetables, stopovers and prices of low cost airlines. The setting becomes virtual, with Skype calls, and allowing themselves, from time to time, to curse the damn internet connections and computer and phone companies (and the alignments of the stars) every time they refuse to work in their favour. Apart from squandering all their money, creatures from this species resort to any spelling possible (which often takes forever) to try to get their relatives and friends to understand the name of their foreign partner. They become fervent travellers or commuters willing to spend hours and hours on a plane or train to spend a weekend with their lover, or become insatiable tourists roaming from city to city, just so they can be together. They can get away, for a little while, from unreceived text messages, from interference on Skype and from carrier pigeons which always seem to be on holiday; they take refuge in their own love story, so they can forget about reality and the miles which separate them. 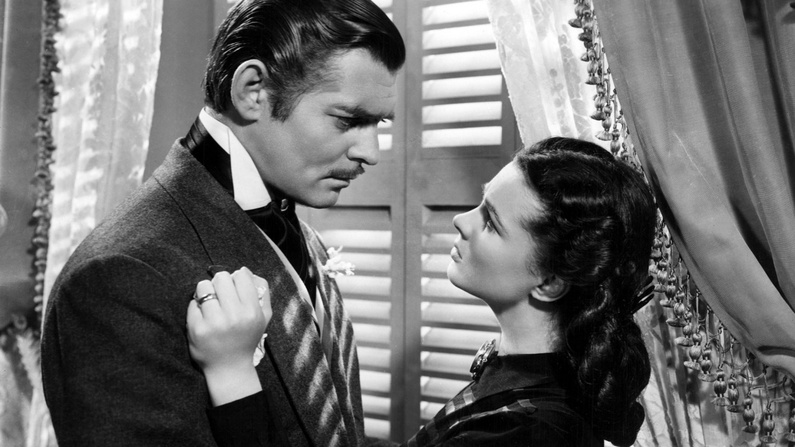 Now we come to distance; the age-old enemy of relationships which defies era, class, race and culture. Some creatures from the erasmus species wonder about how, when and where to start their new life together. They ponder over every detail; where to send their CV, which city they should set up in, how many bedrooms their apartment will have, how many children they’ll have, how many grandchildren they’ll be able to teach their native language. They think so long and hard about it they get bored of the idea before they've even packed their suitcases and got going. The relationship changes, as perhaps does their beloved.

The distance becomes a problem so permanent and intolerable that they find themselves hearing, or saying, the phrases which transcends cultural boundaries: "let’s just be friends." There are other couples, however, who actually try living together. They will share the same city, house, bed and routine, but former Srasmus student Federico remembers: "When I moved in with my girlfriend, our once impossible love became possible. It went from being special, to normal. Life started to become boring and the bubble burst." Boredom, normality and the lack of satisfaction are all symptoms of the so-called post-Erasmus syndrome. This seems to be the cause of the failure of once exotic, special relationships, initiated on foreign soil.

If after having listened to tales of love stories scuppered, you were to give these young men and women a choice; they could go back in time, avoid that gaze, that party, that barbecue, they could, instead, opt for chastity during their erasmus stay abroad or even, not to have taken part in it at all. You would probably find yourselves, in most cases, on the receiving end of every erasmus student's motto (even those with broken hearts), "Once Erasmus, always Erasmus."