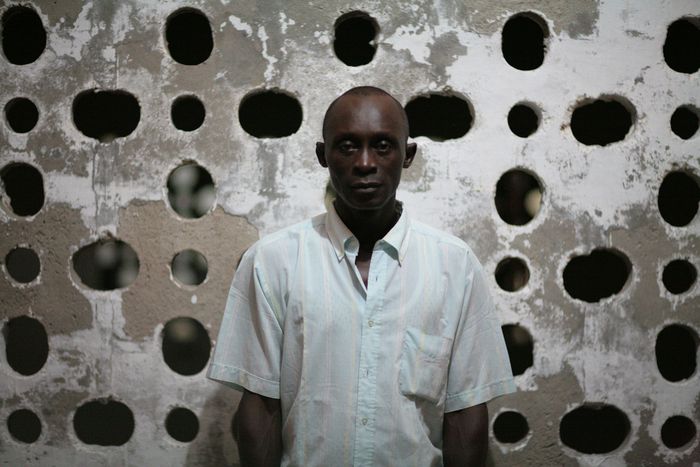 Amidst a global food crisis and scarcer fish, the fishermen 'victims' of EU commercial agreements set off in their pirogues for the shores of Europe 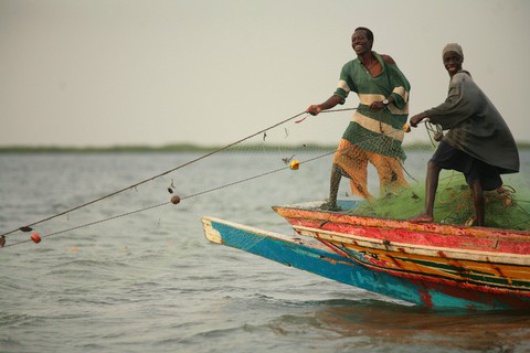 ‘A partnership should be both based on transparency and include the locals. With the European Union, there is a lack of clarity in negotiations, and also in how financial compensation is used,’ explains Souleymane Omar Sarr, a fisherman 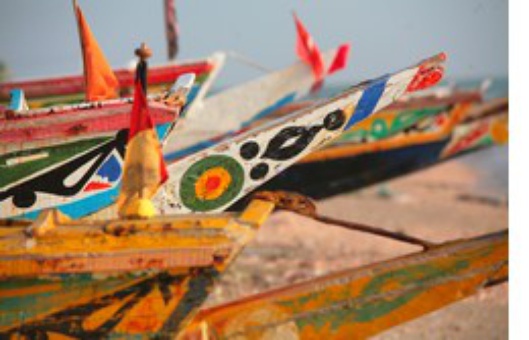 from the village of Fambine in Senegal. He only became aware of the agreements between the EU and Senegal two years ago through an information session given by the NGO Action Aid that he and the rest of his community attended. More than 300 of the total 600 residents of Fambine are fisherman.

All this because of overfishing. The first victims of an overexploitation of aquatic resources are the traditional fisherman themselves, and the local population is next. Declining fish means rising prices. This inflation denies the local population access to this protein rich food. In this west African country, fishing has significant social, economic and cultural importance. 75, 000 people are employed directly in the sector. Indirectly, 600, 000 people depend on it.

The road to hell is paved with good intentions. Senegal signed its first fishing agreements with the EU in the early eighties. The country needed currency, and Europe was looking for sources of fish for its own consumers and fishing water for its fisherman. The problem is that fish stocks are declining rapidly. There are several reasons for this: European demand keeps on growing. 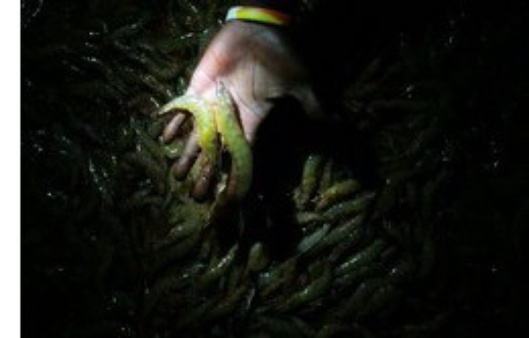 Senegal is also signing agreements with other countries. Added to this is the rural exodus and consequently an increase in the number of fisherman along the coasts of Africa. The government lacks the resources necessary to supervise activity while the industrial fishing sector, calling itself Senegalese but in reality creating profit for Europe, dominates.

Souleymane is now trying to organise an opposition. ‘We have to keep the coastal waters reserved for the Senegalese, especially for the traditional fisherman. If our livelihoods are to be protected, we must be listened to and we must be heard.’ As resources are exhausted in closer waters the fisherman in their pirogues, ‘shipwrecks waiting to happen’ set sail for the high seas to fish as far afield as Guinea Bissau’s waters or even Guinea. 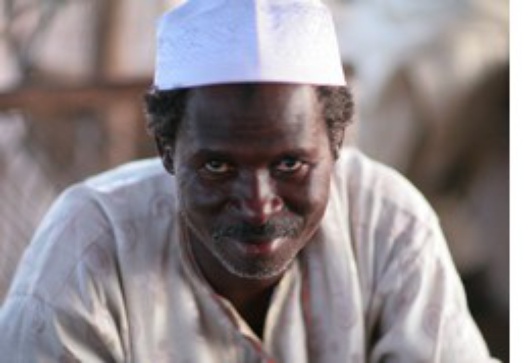 Under these increasingly difficult conditions it is no surprise that Senegalese fisherman, particularly those from Sine-Saloum, are the first to set sail in their pirogues for Europe. Moussa Ndiaye, a fisherman from Fambine, tells us that six people already left the village headed for Europe in 2007. 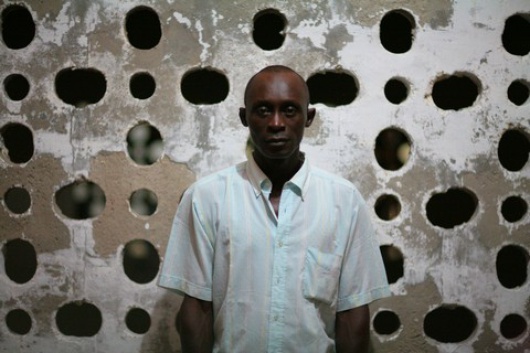 Ibrahim: a fisherman’s journey to Europe

Ibrahim Sarr decided to leave his village and set forth in a pirogue for Europe. Ibrahim was born in 1960 in Ndior. After spending two years in the army in the early eighties, he set off in search of adventure in Mauritania. An acquaintance on a Korean fishing boat found him work on an industrial fishing vessel, where he spent the next two years. He worked alongside about thirty Asian workers and about twenty Senegalese and Mauritanians. ‘I earned about 200, 000 CFA (Franc of the French Community of Africa) per month (300 euros) – that was a lot of money back then!’ remembers Ibrahim.

Next, he moved to a Spanish ship, an experience with less fond memories. ‘They showed much less respect towards the Africans than to the Koreans. At the time, I didn’t think about the consequences industrial fishing might have. With 500, 000 CFA a month (75 cents or 60p) there are other things to think about! I was thinking about saving to be able to go to Europe. During all this time I was putting money aside,’ explains Ibrahim, who would soon find himself living the life of an illegal immigrant.

‘I arrived in Las Palmas and spent a short time in Spain. A friend found something in Munich, Germany. Unfortunately, I was arrested in Bonn and deported back to Senegal. That was the end of my adventure. But I will definitely leave again. I would rather stay and invest into a life in Senegal but there is no way here for me to earn a living.’