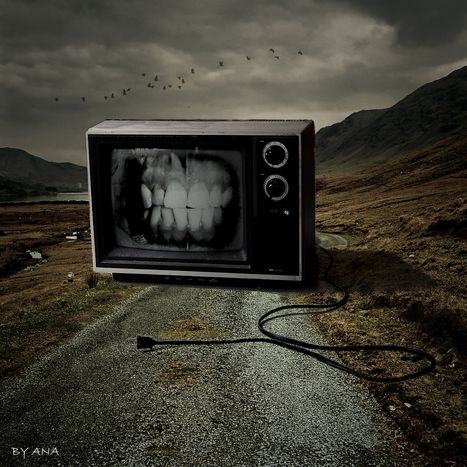 What can be said of the international media frenzy that followed the Hungarian constitution coming into effect on 1 January, which described prime minister Viktor Orban's government as 'fascist' and even evoked Hungary's exclusion from the EU? For some Hungarians, such headlines are the product of a caricature, a lack of understanding even, of their country’s history.

For others, the international press has flagged up wider concerns

’They paint a very strange picture of Hungary,’ says Judit, a 22-year-old Hungarian medical student in Strasbourg, when asked about the treatment reserved for her country by the international media. 'It's sad; when I read foreign newspapers I don't recognise my own country.' Since Hungarian prime minister Viktor Orban's drift towards authoritarianism and his allegedly draconian revision of laws, the French press at least has had something of a field day with headlines such as 'Welcome to Orbanistan!' and 'Viktor Orban: postmodern fascism'.

It would seem that by laying the blame on the authoritarianism of the current prime minister, the European media has made a clean sweep of the past, which is an equally sensitive subject. Following the fall of communism in 1989, many leaders of the old guard remained in power, creating a monopoly within the administration. Add to that the infamous recording in 2006 of the socialist prime minister, Ferenc Gyurcsany, in which he calmly admitted to having lied about the state of the country's economy in order to secure his re-election. In Judit's opinion, that is where Orban comes in: ’Viktor Orban's government wrote a new constitution to demonstrate that this period of decline in politics was over.’

Looking more closely at the constitution, the international media has few grounds for describing Hungary as having an ‘authoritarian’ government. The new ‘fundamental law’ abolishes the communist version of 1949 and lays the foundations of democracy. Besides, the 27 EU countries are hardly paragons of virtue in this respect. By way of example, the fundamental law is criticised for placing restrictions on abortion, yet Ireland and Malta have already outlawed it except in cases where the mother's life is in danger.

The law concerning the media has been denounced but, as French journalist Jean Quatremerhas said, France is in no position to give lessons. For example, president Nicolas Sarkozy himself appoints the members of the the French broadcasting regulatory body (‘Conseil supérieur de l’audiovisuel’). Most of the media is controlled by friends of those in power. ‘It is true that the Hungarian media is increasingly controlled by the government,’ says Bela, 30, a PhD student in international relations in Budapest. ‘I wouldn't go so far as to say that there is no longer any freedom of the press. You can find a wide range of newspapers and blogs that support the opposition. Even if the stories of Klubradio and MTVA demonstrate the government's attempted stranglehold on the media, it will never succeed in controlling it entirely thanks to the internet.’ 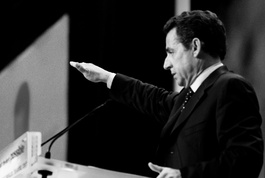 Bela is more concerned about Hungary’s economic situation than its political situation. ‘Many Hungarians want to leave the country, but this has more to do with the economic situation, added to worries about the future and a pervasive pessimism.' Broadly speaking, the western media are simply not focusing on the right problems. 'The issue does not lie in the constitution but rather in how the government has created organic laws too quickly and without consulting those concerned,’ says Andras, 23, a finance student in the Hungarian capital. The Venice commission, which was tasked with issuing an opinion on the new Hungarian constitution, came to the same conclusion regarding these laws in June 2011, declaring that ‘the new Hungarian constitution provides for an excessive number of areas covered by organic laws’. It is these laws that some in the international media are singling out, in particular electoral reform that favours the majority party and a law on the media (the only one of its kind in Europe), as is explained in an expert report that shows that the latter contains inconsistencies.

Inconsistencies that can be attributed to Orban's traditionalism. ’Viktor Orban is considered one of the most talented politicians of the past twenty years,’ finishes Andras. ‘Yet despite his skill, he does not understand how modern democracies operate. He uses methods that are too traditional in an evolving world. I think he models himself on Nicolas Sarkozy!’ Perhaps the problems exposed by the media are not only a matter for Hungary.