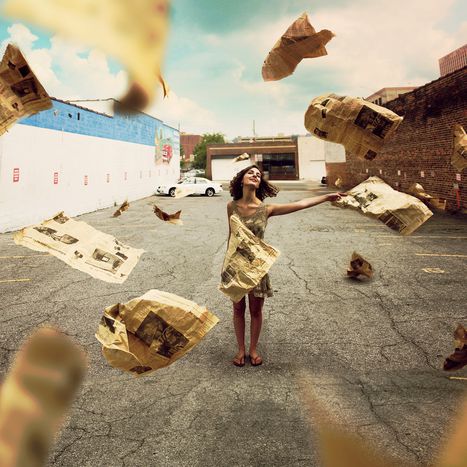 While the international press talks of a ‘new Europe’ and rating agencies note an upward economic trend in eastern Europe, the wind is blowing in the opposite direction in Hungary. The advance of nationalism doesn’t only undermine democracy, pluralism and the liberty of an entire nation but it also has disastrous effects on the economy

Viktor Orban, the eurosceptic and ultra nationalist-populist head of the conservative party fidesz, came into power in Hungary in March 2010. He has not let the warnings of the European commission bother him. He seems to be gagging the law bit by bit in accordance with a so-called ‘salami strategy’, an expression invented by Matyas Rakosi, the former president of the Hungarian communist party and a Stalin-style tyrant of the 1950s. KlubRadio is the first victim of the hotly contested media law, brought into force with vigour in 2011. 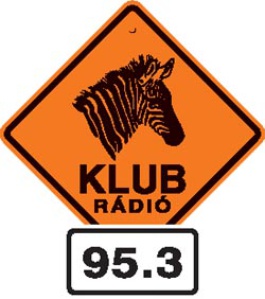 ‘The parliament has no dignity, only authority.’ This was effectively the comment of the president of TASZ (the union for individual Hungarian liberties), the Hungarian association which fights for civil rights, the day after the Hungarian government decided to close down the historic ‘talk and news’ radio station KlubRadio. The news, as well as its condemnation by reporters without borders, fell on 21 December 2011, one year after parliament passed the law effectively wiping out the freedom of the media and information, which was voted in with 256 voices against 87.

The voice of opposition on the airwaves is being closed ‘for not having given sufficient space to Magyar culture’. It will be forced to cede its frequency to another station, Autoradio Musorszolgaltato Kft, in March 2012. The regime could be straight out of a George Orwell novel. The closure of KlubRadio is merely Orban’s latest move. He intends to rewrite Hungarian history according to his ideology to protect the country from any ‘infectious’ foreign ideas. Returned to power for the second time after a socialist parenthesis, Orban has programmed his nationalist projection with the new constitution of 2 January 2012. While he smoothes out cultural life by standardising theatrical activities, state schools and universities, he also seems to have the intention of digging a grave for the country’s economy, renouncing aid from Europe and declaring himself ‘against big international capital’. 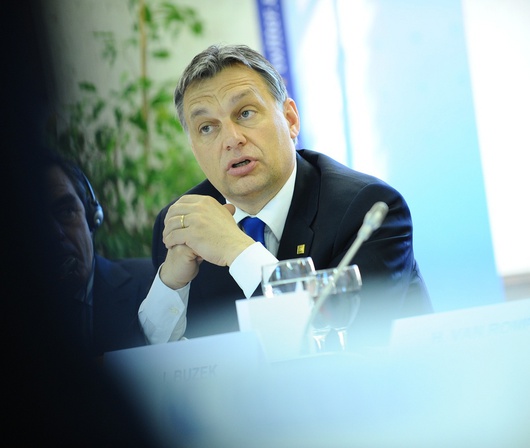 This attitude of closure, combined with high unemployment, the devaluation of the forint and the growth of sovereign debt has pushed Hungary into unexpected poverty. According to international rating agencies, Hungary has one of the worst ratings out of all of the new Europe, passing from BBB- to BB+. As the jargon goes, it’s class ‘junk’. Orban therefore decided to ask for a loan from the international monetary fund (IMF) but the European commission interrupted negotiations in protest at the government’s latest arbitrary decisions.

In reality Orban has aroused concern and disappointment throughout the European union with the announcement of a recent legal project which plans for a true coup d’etat: founding the Hungarian central bank (Magyar nemzeti bank) and so enabling the government to control the markets, depriving the national bank of its autonomy. He wants to systematically formalise the political appointment of magistrates. Finally, he has proposed the introduction of an emergency procedure which would permit the government to approve new laws within 48 hours, without any parliamentary debate. Meanwhile, imagining perhaps a restoration of the ‘greater Hungary’ of the nazi era, Orban has granted Slavic, Romanian, Serbian and Ukrainians with Hungarian origins the right to vote in 'generation elections'. In contrast minorities within the country such as the Roma now only have symbolic representatives who don’t have the right to vote.

‘All democrats, independent of their own political thoughts, ought to say no to any form of superior power which seeks to suppress a news channel,’ declared the founder of the movement for honest reporting - not that anyone listened. It would be wonderful to get excited about a new, completely ‘European’ spring for which recent developments in Russia prompted hopes. However, fear is alive and well on the internet: it seems that the regime of terror Orban desires has also contaminated the network where citizens are worried of being implicated or intercepted through a list of emails or their own profiles on social networks. Recently the former head of government Ferec Gyurcsany was interrogated. The arrest happened unexpectedly during a protest in front of the seat of parliament against the latest legal propositions, the ultimate manouvre of a coalition which has introduced forty new clauses and has modified the constitution six times in less than a month.

Thus while Prague mourns Vaclav Havel, hero of the velvet revolution, Croatia seems to be finally joining the EU and Russia is being transformed by protests against Putin’s habitual election fraud, the wind in Hungary is blowing the opposite direction and is taking an entire country with it. While doing so, it is sweeping away the fundamental liberties of Hungarian citizens.