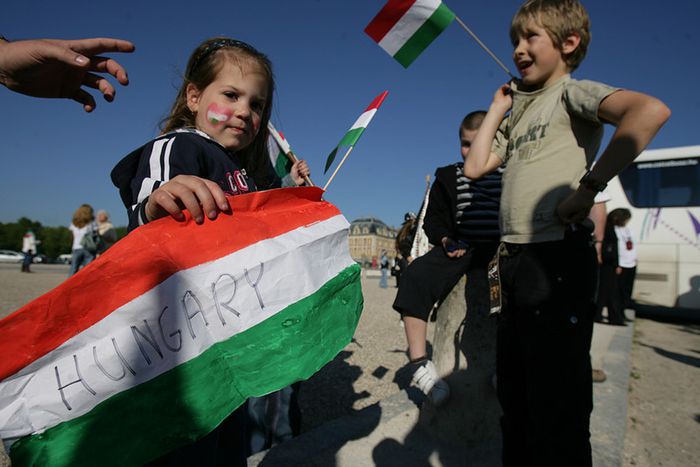 One week after a law proposing Hungarian nationality to ethnic Hungarians abroad, prime minister Viktor Orbán announced a new era of 'national unity' during his prime ministerial inauguration on 29 May. Hungary is choosing the route of hostile nationalism, much to the delight of Slovak populists

On Wednesday 26 May, the parliament in Budapest agreed to grant Hungarian nationality to 2.5 million ethnic Hungarians dispersed across Romania, Slovakia, Serbia and the Ukraine. Amongst these states, only Slovakia has expressed its dismay and fury at a decision which it considers to be an attack against its sovereignty. No fewer than 500, 000 Hungarians live in Slovakia – the equivalent of 10% of the population. The Slovak response was rapid: any Slovaks taking up the Hungarian offer will automatically lose their Slovak citizenship.

Why is there such a bad feeling between the two countries? Could the Hungarian minority be harbouring secessionist desires to be taken seriously? In reality, even though this minority has concerns about the respect of their language and culture, they weren’t the ones who demanded Hungarian citizenship from Budapest. Could it be then that the Hungarian people have expansionist tendencies and dream of reviving the kingdom? Nothing could be further from the truth. In 2004, participation in a referendum on the granting of double nationality to Hungarians abroad was so low (37%) that, even though the 'yes' vote won with 51%, the result was not counted.The origin of the problem lies with the current political class, which is trying to avoid dealing with a complicated economic reality. Hungary saw Viktor Orbán, president of the conservative Fidesz party, propelled to the post of prime minister with a majority of two thirds. In Slovakia, legislative elections are coming up on 12 June: the coalition already in power – which unites the social democratic (Smer) party of Robert Fico, the liberals of the HZDS and the extreme right-wing SNS party of Ján Slota – is sure to break up. 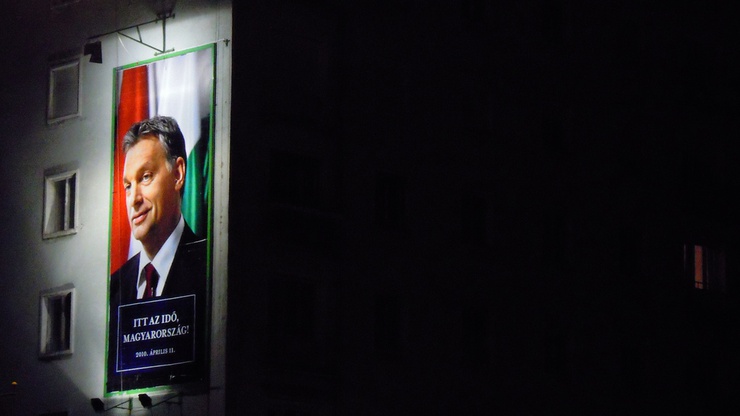 On one side of the border, Orbán has achieved unrivalled yet fragile support by making long-term promises (one million jobs within ten years) and raising impossible hopes (bringing an end to corruption). On the other side, Fico is not only heading a worn-out government, but he lacks the means to solve the crisis and doesn’t dare confront Slovakia’s poorly negotiated share in the aid plan for Greece before the elections. In such conditions, adding a little fuel to the nationalist fire can only help close ranks in both camps. Orbán is playing the card of the late-lamented Hungarian kingdom, whilst Slota and Fico are the victims of his hegemonic schemes.

Roots of the conflict

The trauma of Hungary at losing more than three quarters of its territories following defeat in the first world war is still relevant today for Hungarian reactionaries. The shrunken borders were permanently fixed after 1945 by the Benes decrees, which forced many Hungarians to leave Czechoslovakia. It’s this fact which Orban’s declarations are now challenging, and his Slovak adversaries are hardly seeking to defuse the situation – on the contrary. Thus, various events frequently fan the flames of tension, from the definitive recognition of the Beneš decrees by the Slovak parliament to the arrest of right-wing Hungarian militants in Slovakia, passing through the linguistic problem of the Hungarian minority in Slovakia. The latest clash came in August 2009, when Slovakia refused to let the Hungarian president onto their soil - Laszlo Solyom had gone to visit the Hungarian minority. In retaliation, Molotov cocktails were thrown at the Slovakian embassy in Budapest… 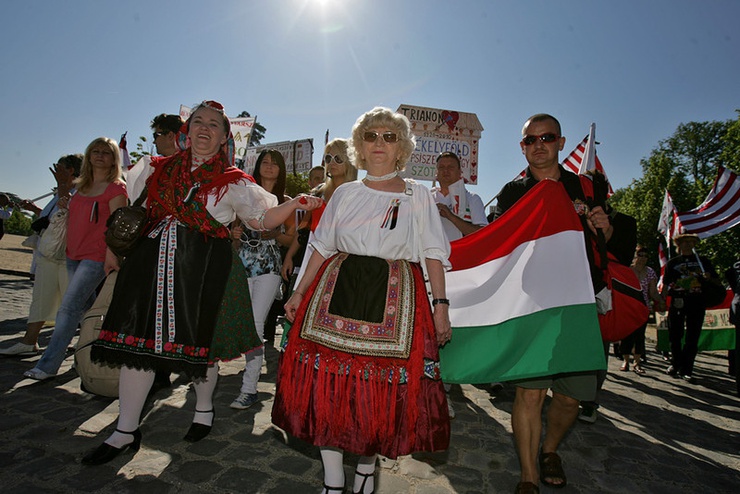 In contrast to Slovakia, Romania remains silent about the Hungarian decision, even though the new law affects a sizeable Hungarian minority in Romania: 1.5 million people, almost 7.5% of the population. Does this prove that all the Slovak-Hungarian excitement is simply a populist reaction? Not really – Romania has reasons of its own. Following the turbulent re-election of the communists in April 2009 in Moldavia, Moldavians unhappy with the result descended into the streets during three days and stormed the seat of the government. As a sign of support, Romanian president Traian Băsescu simplified the naturalisation procedure for ethnic Romanians in Moldavia and received up to one million new requests. As he’s undertaking a policy similar to the one introduced by Orbán, Băsescu wouldn’t have much of a margin for manoeuvre to criticise the Hungarian measures.

EU in all this

Even if the conflict isn’t escalating as dangerously as it did between Russia and Georgia in August 2008, an EU declaration would still be worthwhile. The Russian authorities had generously granted citizenship to ethnic Russians in Abkhazia and South Ossetia, allowing them to legitimise the 2008 war as a protective action for its nationals. Thanks to Orbán’s magic wand, the EU has just gained 450, 000 new citizens - Hungarians in Serbia and the Ukraine, and yet there has been no reaction. 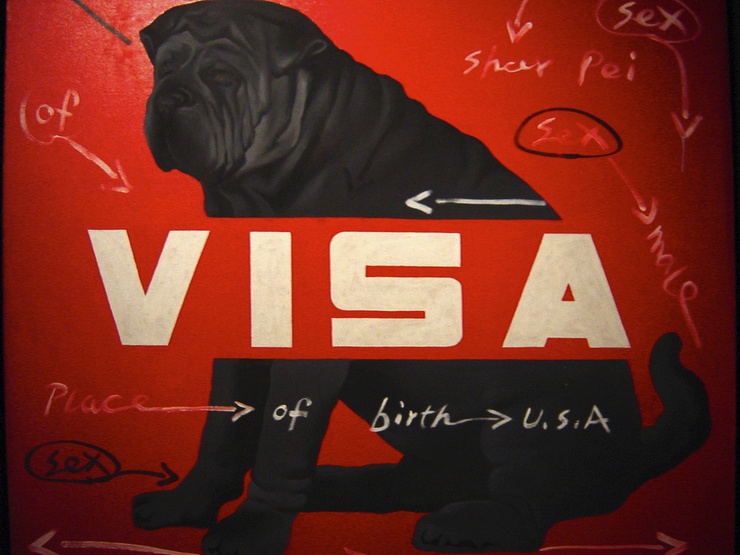 In periods of crisis, whether economical or political, minorities which have been established for centuries can become favourite populist causes. There are plenty of examples of this within EU borders: the Turks in Bulgaria and the Poles in Lithuania have been through similar experiences. Woodrow Wilson would turn in his grave if he learnt that, ninety years after he expounded the principle of self-determination of peoples, that such questions still provoke hatred in Europe.