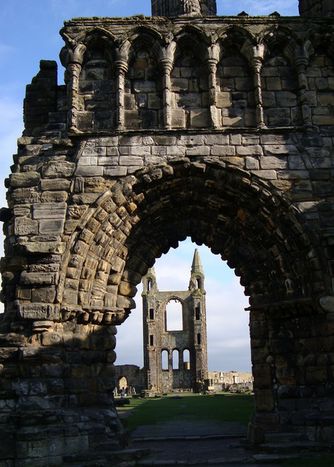 No-one knew where Dundee was when we won university scholarships there, but everybody felt that we had hit the golden opportunity. It became clear that the following year would be one of the best periods in our life: Scotland’s nature and culture is wonderful, and Dundee is very cheap – an important factor in everyday student life - until recession hit our enthusiasm as well as our pockets

Accommodation sorted, we handed our CVs into the local shops and agencies in the hope that our families wouldn’t have to support us. Some got part-time jobs at a five-star hotel in St Andrews on the minimum wage, others got McDonalds shifts. We still felt that we were in paradise. We worked as much as we wanted in elegant hotels, the jobs weren’t too taxing and we met loads of cool people in this ‘elite’ life… 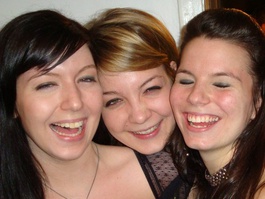 The tragedy started in January 2009 on coming back from the Christmas break. The agencies told us, that because of the recession every single hotel has cancelled your high level event shifts for the next three months. We thought we would restart the process, hand in our CVs, open our eyes, yet we were crossing the streets without any success. Despite several shop assistant vacancies, international students don’t get the jobs even if we are fluently English speakers - we are neither native nor local.

Somewhere we are lucky, because our families can support us, but we feel the recession on our skin: we have to think twice if we would like to travel somewhere, our lifestyle has changed in a negative way. The city is still cheap, we still live the life of an international student, but we can’t raise money. We had banked on staying here during the summer even though university finished in May... 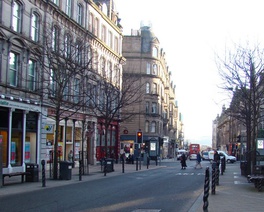 Dundee’s and St Andrews’s surroundings are based on the tourism industry. The crisis brings less travellers and organised events. These cities are small, people live month by month, and their salary and living standards go downs. In Dundee, three quarters of the students are international students with no qualifications to find even a part time job. These problems mean fewer students will take part in international scholarships. The exchange programmes will be popular just among the richer students whose families can support them. Being optimistic during this period is difficult, but we try.