Socialist leader Martin Schulz is not interested in power. Not for Europe’s socialists nor for its voters. This very humble position might help against the picture of politicians as power maniacs, but it will hardly contribute to a more democratic EU. 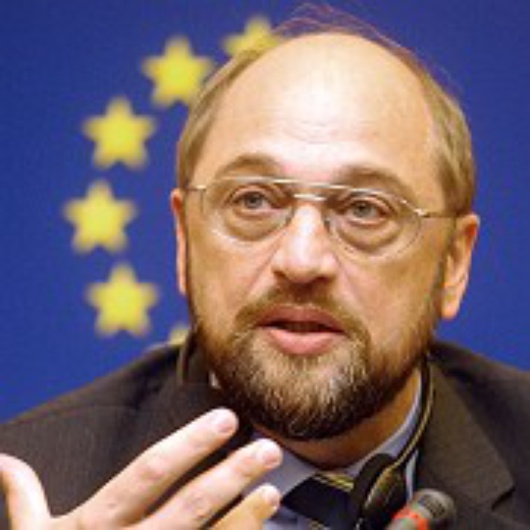 With the Lisbon treaty the Commission President has to be picked to reflect the composition of the Parliament. But there is nothing stopping this from happening already before Lisbon is ratified - it is already now up to the European Parliament and its majority who they appoint. Martin Schulz is suggesting to give up the power of the Socialist and the voters to appoint their Commission President without any need for, or anything given in return, for this humbleness. But maybe there is something in return – not for the Socialist Group that Martin Schulz is the leader of, but for Martin Schulz himself. As likely commissioner in the next Commission Martin Schulz seems to trade in this full-fledged support for conservative Barroso for a comfortable seat in the Commission where he could enjoy a bigger support by this conservative majority of governments he refers to.

The outspoken refusal to take on the Commission president from the Socialists seems to take the problem of democracy in Europe to another level. Not only are the parties unable or unwilling to nominate candidates for the highest executive post in Europe – they don’t even want it if they would be offered it. Whereas me as voter expect to influence the composition of the Commission with my vote, Martin Schulz want to remove even my potential to democratic influence. This highlights the importance of real institutional reforms that reduces the chance of individuals in the party leadership to determine my opportunities for democratic influence. I say ‘individuals in the party leaderships’ as it has been very clear in the federalist campaign for multiple Commission president candidates that the party people outside the leadership are not even aware of the debate, nor the possibility, to nominate their own candidate.

The Commission should represent the voters of Europe – a first step is to make the president elected trough the European Parliament elections. A second step is to make the all commissioners accountable to the European Parliament and European voters rather then each one to his/her national government (that by the way often change color throughout the time of the Commissioners mandate). 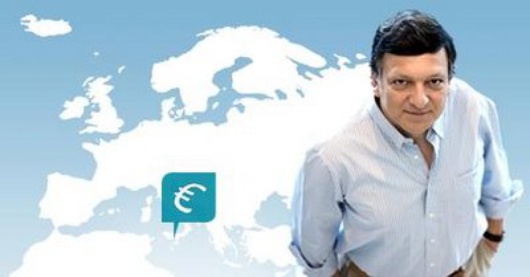 Good for Barroso that he can run a highly visible election campaign, fully paid by EU and its taxpayers, centered around his own webpage www.tellbarroso.eu with a snazzy picture of himself. Probably he could ease down slightly in his eccentric campaigning though, as he seem to stand completely unchallenged by the other European Parties. What I ask my self is who I should vote for if I don’t want Barroso? Schulz answers seems to be that I shouldn’t worry at all – Barroso will stay safely no matter what we vote.