Human rights must be real, not illusory 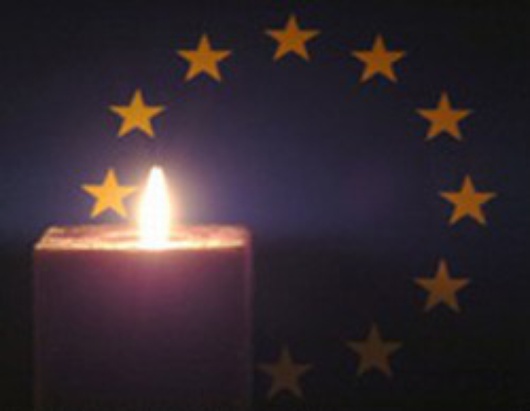 The European Union is “founded on principles of liberty, democracy, respect for human rights and fundamental freedoms, and the rule of law, principles which are common to the Member States” . Furthermore, to become a member of the EU a state must be both a signatory to the European Convention on Human Rights (ECHR), and demonstrate its adherence to such values. Yet last week’s report by Human Rights Watch (HRW), which criticises both EU migration policy and anti-terrorist legislation, illustrates that there is a distinction between theory and practice in the field of Human Rights and that many states would do well to recognise this disparity.

This report is not alone in criticising human rights standards, for in recent years a plethora of prominent lawyers, academics and NGOs have rounded on EU governments for their actions. Over the last three years a post 9/11 climate of fear has given States carte blanche to derogate from the most fundamental of freedoms and democratic values. The UK’s indefinite detention of foreign nationals suspected of terrorism offences and Spain’s usage of solitary confinement are two stark examples of this, but are far from being isolated cases. Aside from the ‘war on terror’, the reactionary response by some states to immigration – invariably fuelled by the popular media - has seen, among other examples, the expulsion of Libyan migrants from Italy without a proper assessment of their claims and extreme restrictions on immigration in the Netherlands. Leaders must realise that when playing politics with rights and democracy, actions not only speak louder than words but can also make grandiose rhetoric seem hollow.

One would hope that the inclusion of the Charter for Fundamental Rights in the Constitution (if adopted) might introduce a tangible human rights ‘culture’ into the EU. However, it seems increasingly unlikely that this will be the case. Since its adoption at Nice, the Charter has remained legally ambiguous and with the addition of future caveats and derogations it may even be the case that standards of human rights adherence become more fragmented in time. We must ensure that human rights are neither a political illusion nor merely the concern of the left-leaning intelligentsia. If the aims of the European Union, set out by its defining instruments, are truly to be achieved in practice, then a true human rights culture must be developed and maintained, independent of political manipulation.