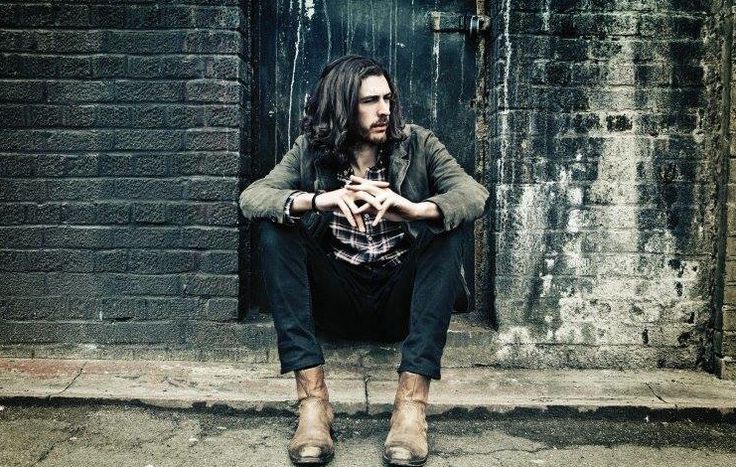 Hozier: God's Word Against the Church

The huge Dubliner, Andrew Hozier, is now performing in front of large crowds of people. He deals extensively with the teachings of the Catholic Church, precisely because he’s a non-believer. You can also find out in this interview how he keeps up his rock ‘n’ roll lifestyle.

Cafébabel: It’s been a short amount of time between you dropping out of university in Dublin and finding success today. Does your success ever worry you?

Hozier: It’s been a process that’s taken over three years. I wouldn’t call that “short”. It’s been a long and very quiet time for me. I was making appearances, being a support act and recording with producers here and there. But nothing came of it: it’s a story full of false starts. I wasn’t happy with the stuff I’d made and tried out different things. When I started to record my own stuff, Take Me to Church finally came out of the process.

Cafébabel: There are lots of Christian references in your songs. How come you chose this theme?

Hozier - Take Me to Church

Cafébabel: What don't you like about the concept of sin?

Hozier: It’s a man-made concept. The organisation of the Church supposedly speaks as a representative of God’s will: that sounds pretty stupid to me. Especially because it’s an organisation which teaches people to be ashamed of their bodily needs. I find that quite disgusting and the Church should be challenged.

Cafébabel: Whenever I travel, I get a new perspective on where I come from. Has your view of Ireland changed while on tour there?

Hozier: Unfortunately, you don’t take a lot on board at all when you’re on tour. You don’t really absorb the city like you do when you travel. You only learn a bit about the different mentalities. You look out at the world from a stage like looking through a window. And then you’re back on the tour bus. But I’d like to spend more time in various places. Ireland is a country that many people leave. It has a long history of people leaving the country. I appreciate my home in a different way when I return. It really is a place that I always love to come back to.

Cafébabel: Does a rock ‘n’ roll lifestyle go well with your stress levels?

Hozier: Not as often as you might think. I work every day, so I don’t get any days off. We have a few drinks after a gig. For me, the rock ‘n’ roll lifestyle means feeling filthy in a tour bus and not getting a shower too often. I’m making appearances and giving a load of interviews. Promotion is just crazy. All in all, I don’t get much chance to party.

Hozier: Sometimes I’m just too tired and would love a week off where nobody could reach me. Some things do frustrate me, because record labels have a lot of expectations: you have to have a constant presence on Twitter and Instagram. I never really thought about that when I was sitting at home making my music. I spend more time replying to emails than I do making music. I would never have thought that this part of the job would become so damn important.

Cafébabel: I read somewhere that you're a big admirer of James Joyce.

Hozier: I’ve never had the energy to read Ulysses, but I really like Dubliners and A Portrait of the Artist as a Young Man.

Cafébabel: What fascinates you about these works?

Hozier: The sentence structure alone is magnificent. Portrait describes somebody leaving Ireland and trying to find their way as an artist. But Oscar Wilde’s dark fairy tales are not to be scoffed at either.

Cafébabel: What do you like in particular about your home, Dublin?

Hozier: I come from a village to the south of Dublin, but I’ve spent a lot of time in Dublin and worked there. It’s a very small city. It’s small enough to get to know people. Knowing everyone can also be a bad thing, because you can’t pull one over on anyone without them noticing. It’s an open-hearted city.

The album Hozier is released in October 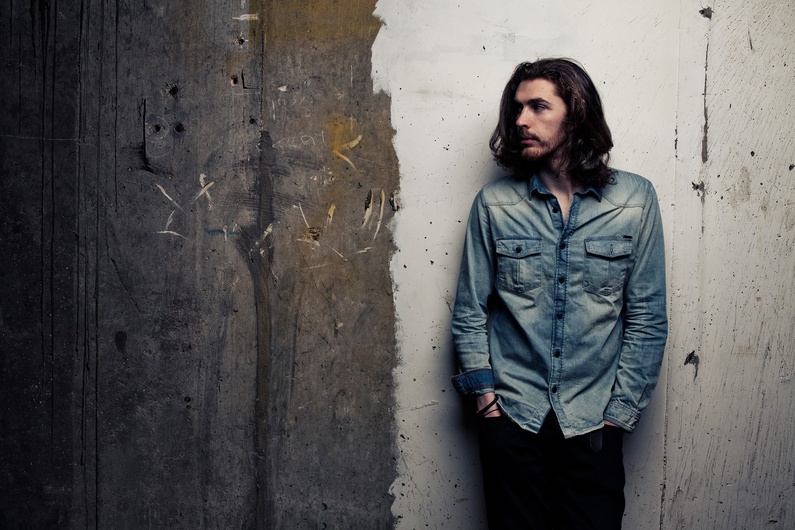