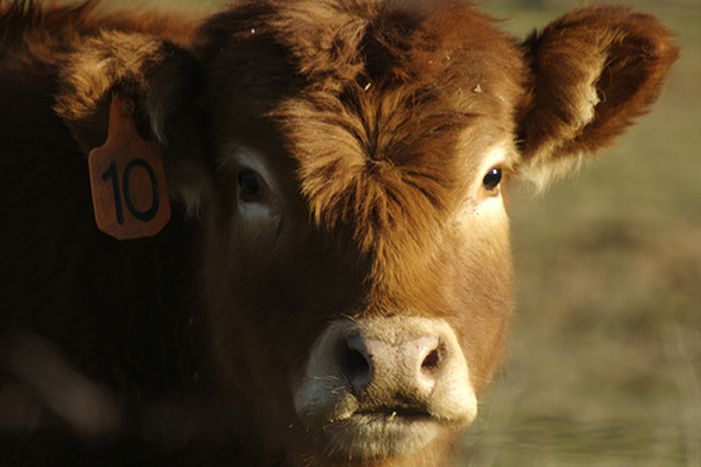 Duties are to be doubled or tripled on French sheep's milk cheese and other "symbolic" European food products at the American border. Revenge... Latest titbits news from Brussels

America's vindictive import duties are to spare only the English, who have always been favourable to making made in the USA hormone-treated beef available for sale. The prohibitively high import duties target food products from 26 member states. The United States is essentially closing their market for Roquefort cheese: it is the only product on the list for which duties have been increased by 300 percent. This sanction was imposed on 15 January 2009, as a retort to the EU's ban on American beef raised with growth hormones, which has been enforced since 1988.