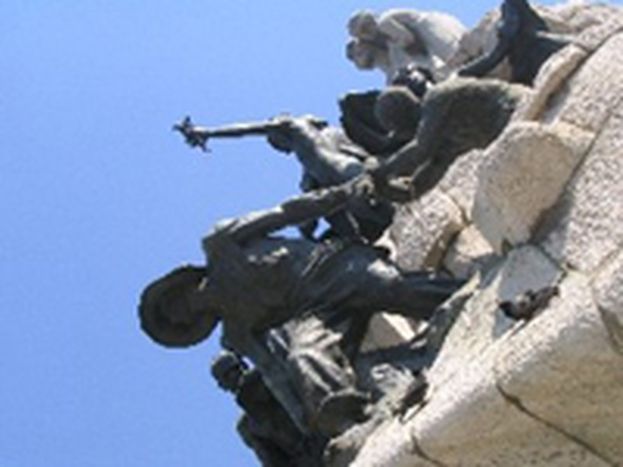 Last month marked the close for amendments to the statute for Catalonian autonomy. The draft document aims to renew the orignal statute which was originally approved in 1979.

It proposes a profound change in the relations between the central state and Catalonia, including, for example, the definition of Catalonia as a nation as well as numerous reforms to the legal administration.

Perhaps the most challenging reform contained in the draft is the change to the fiscal system. If the Catalan proposal is approved, it would involve a radical change in the structure of Spanish state. Spain currently runs two different systems of tax-raising: 'forale’ in the Basque country and Navarra and elsewhere in the country a municipality system.

Under the first, a confederate system, the autonomous communities receive all tax revenue and give only a previously fixed amount to the State which corresponds to the common services controlled by Madrid (for example, defence). In contrast, the municipality system receives revenue by a state agency which then redistributes resources according to several criteria which theoretically aim to balance out inter-regional differences of income. Some Catalonians complain that poor states such as Extramadure and Castilla y Leon get far too much money as a result.

The Catalan proposal would overturn the current system. Revenue would be received by an autonomous agency in each region giving the government in Madrid a quota for common services and a further quota for 'solidarity', in effect for redistribution.

This reform would be popular in Catalonia but not elsewhere. The socialist government is having to balance the wishes of the Spanish electorate to continue a very slow, gradual process of regionalism, with the large reservoir of seperatist votes in Catalonia that want to up the pace. Mena Aguado, a Spanish General, was arrested on 7 January after he invited his troops to intervene if Catalonia achieved a level of independence which “oversteps the constitutional limits”.

Making it add up – the Italian way

In other European countries, the debate on autonomy and financing of regions is still alive, even if the scenarios are different. One example is Italy, a country with a strong onus on central government, where the regions are financed through division of other revenue (for example the tax on individuals). Despite the apparently federalist talk of parties such as the Northern League, the Government has called to order the regional and local entities by limiting their margins for manoeuvre on taxes and imposing extreme limits on their spending ability through the reduction of transfers. This is in order to comply with the EU Stability Pact, which limits member states to keeping their budget deficit below 3 per cent of GDP in order to ensure that rising government debt does not increase inflation. In reality, Italy has not managed to do so years.

The case for competetive taxation

Scotland, Wales and Northern Ireland have had devolved parliaments since 1998. In Scotland the devolved parliament has the power to vary income tax by up to 3%. It has not yet used the power. The Conservative party has put forward the proposal of cutting tax by 3% to encorouge businesses to locate in Scotland as one of its pledges for 2007 election campaign.