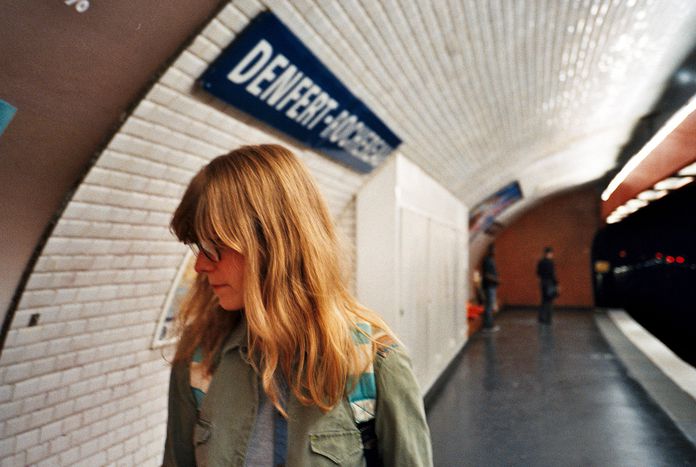 Once upon a time, four months ago to be exact, on a sunny Sunday afternoon I took a flight from nice and cosy northern Helsinki to Paris, the famous capital of art and fashion, of lights and love. My previous experiences of Paris? Well, there were two days years ago when I was climbing up and down the Eiffel Tour and Sacre Coeur, browsed through Louvre and took a turn at Boulevard Saint-Germain.

However, this time I came here for a whole year to do my Erasmus exchange at Sorbonne.

My first impression was that Parisians were nicer than what legend has. In the beginning I couldn’t even cross the street without asking instructions (well, it is actually quite easy: don’t look on your sides, just walk and hope your red overcoat will make the drivers stop). In any case, everyone was patient enough to explain me everything over and over again, usually after the second time I would be too embarrassed to ask again, so I would get lost and never find what I was looking for. For some reason my orientation skills seemed to improve as my French did.

Now after four months I have seen enough of Paris to have something to say. I’ve also eaten enough of baguettes to know where to find the crunchiest ones, I know when to go to the library of Beaubourg (or Centre Pompidou) to avoid the two-hour queue, I know that you should never give up after the first non but be persistent enough to ask again.

This is what these articles are about: the struggle of a Finnish girl to survive in the twirls of Paris, and some sarcastic comments on the way, you never should forget your wit even in the toughest places like facing the French bureaucracy, and believe me it is not fun. Maybe…