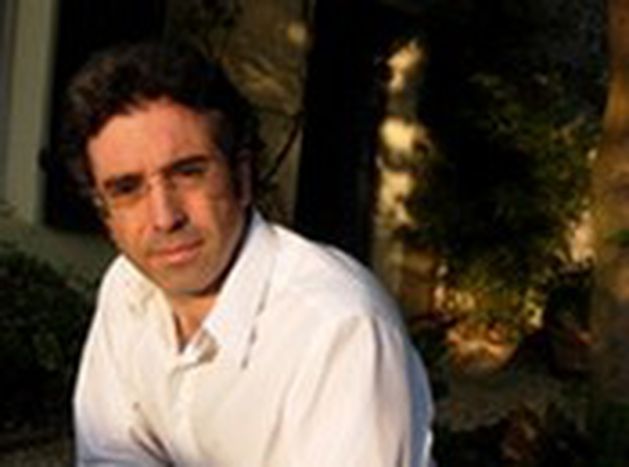 Three questions for Dominique Reynié, sociologist, political sciences professor at Paris’ Institute of Political Sciences and coordinator of the book, European Opinion in 2006

Is it true that young and old people perceive the EU differently?

Europeans have high expectations of the EU, particularly in terms of social security systems, environmental protection and defence. Older people view it more indulgently. They witnessed the birth of Europe, after the devastation of the war and saw it develop. They are less demanding as they know that this is a long drawn-out job. Peace in Europe is a big step forward for those who lived through world, colonial and cold wars. For them, Europe is legitimate because of this peace. Young people have always known Europe as an entity and so believe that peace is a given. Therefore they are more demanding and favour more extensive integration.

Are some European leaders not too old?

Not really. Today in Europe we have heads of government, such as 56 year-old Lech Kaczyski, in Poland, who may be relatively younger but who are just as terrible for the EU. Other members of the older generation, 67 year-old Romano Prodi for instance, are more useful. Young heads of state, Zapatero for example, can be strongly pro-European - they too can have the will and experience to make the EU move forward. Nonetheless having younger leaders is not a viable way to make Europe better.

In your opinion what is the future of the Old Continent?

The term “Old Continent” is well deserved and if wisdom comes with age the development of Europe is in a bad way when Europeans age - and become more conservative and fearful. We have to rely on the new generations to regenerate our EU community through democratic processes, exchange, and scientific and technological innovations. The continual renewal of European leadership will be an important tool in the conciliation of the national and supranational.