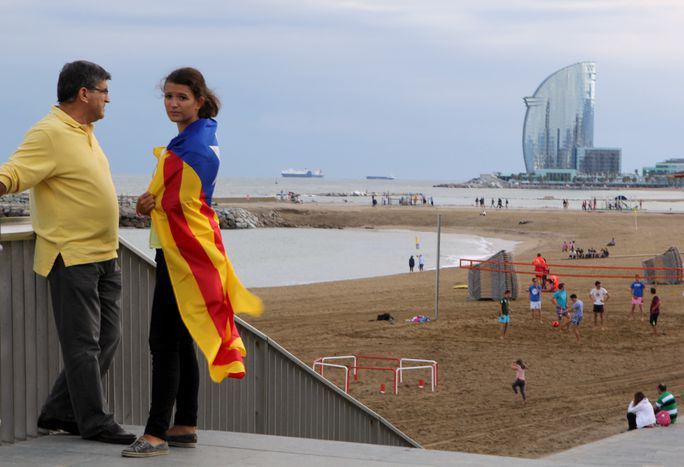 hand to hand for free catalonia

More than 1.600.000 people took their hands in Catalonia last September 11th in response to the call for a human chain that covered the Mediterranean coast from the French border to The Valencia Community.

The call was set months ago by the National Catalonia Assembly (ANC in Spanish initials) and the process was simple: it was only requested to sign up in a web where the participants could choose one of the 778 sections of 500 meters each and be there on September 11th. The most foresighted, those who sign themselves up during the summer, were able to choose places near their home residences. The late ones weren't, and most of them had to move several kilometres away to near villages to be part of this great human chain of around 400 kilometres that claimed for Catalonia's independence. The organizers express their success in more than 1.600.000 participants, while the Spanish Government reduces the number down to four times until 400.000 people. 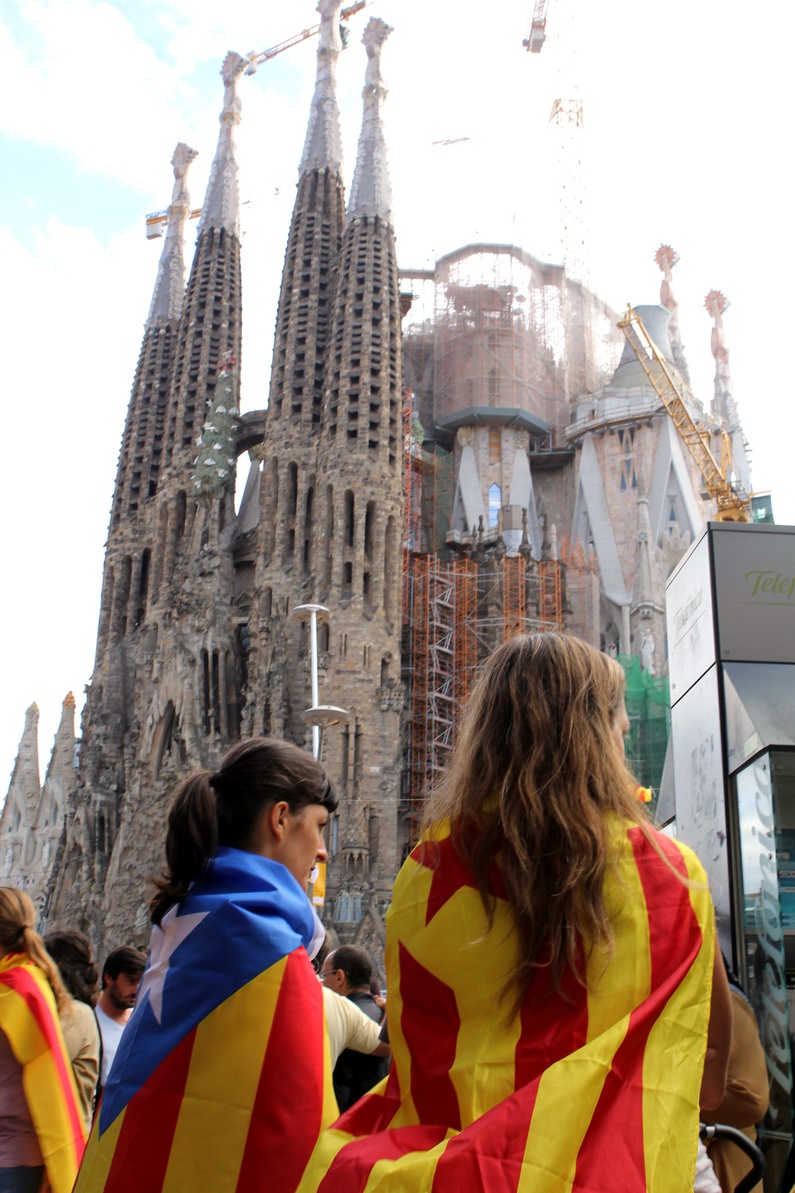 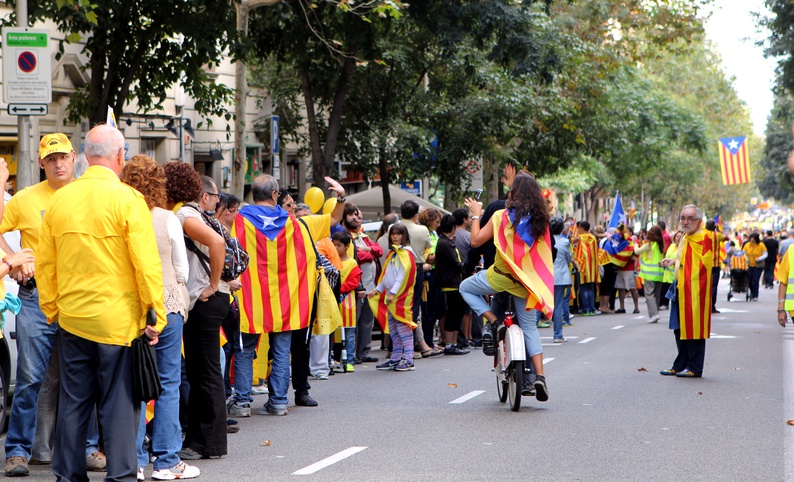 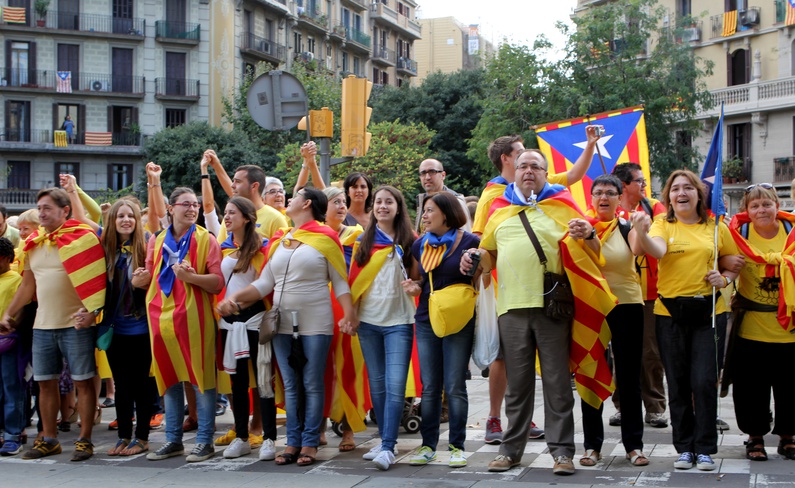 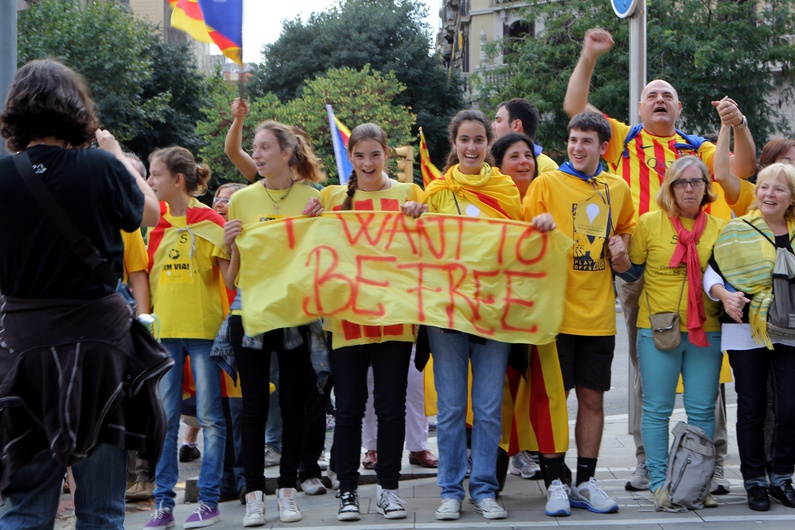 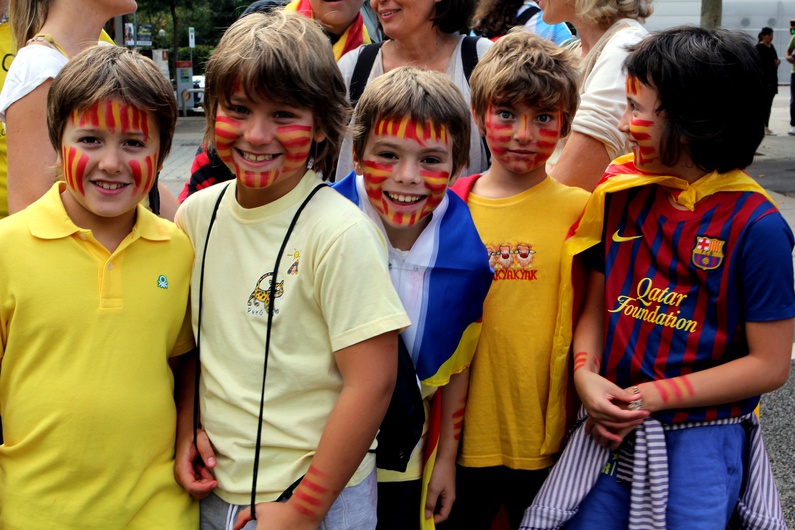 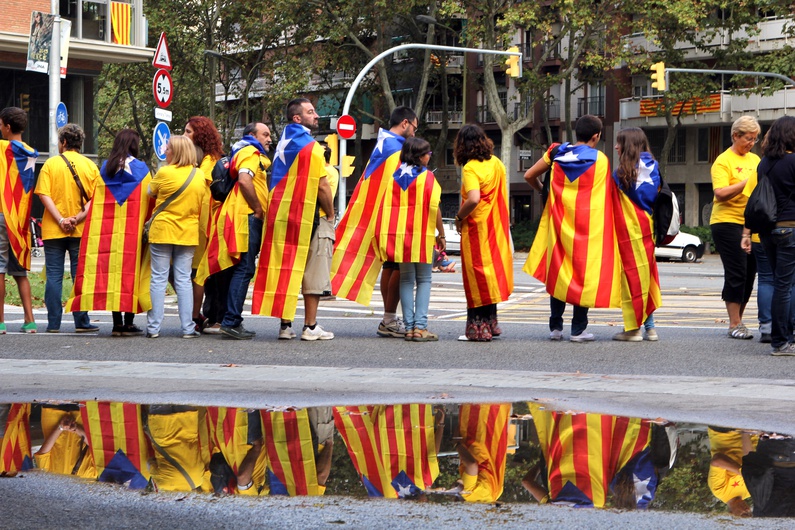