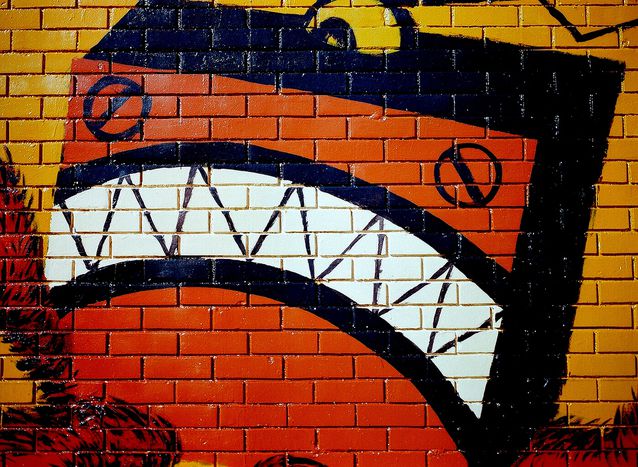 Not only has the French press indulged in the « Internet et création » Act, the European media now gets its share of the show. Early May, the Euro deputies have officially opposed the famous French Hadopi law. Why? Denying access to the internet is against European citizens’ fundamental rights. Back to a debate that has extended beyond French borders into the European scene.

Adopted May 12th by the French Parliament, Hadopi is the acronym for « Haute Autorité pour la Diffusion des Oeuvres et la Protection des droits sur Internet » (High Authority for broadcasting of original productions and the protection of rights on the internet). It aims at reducing illegal downloading of films and music from the net through a series of regulated measures. First, a series of mails will be sent to the abusive internet user, then a registered letter, in case illegal downloading continues. If illegal downloading still goes on , access will be denied and even ultimately cancelled. And this is when trouble begins. Since the project has been initiated by the Minister of Cultural Affairs and Communication, Christine Albanel, and discussed early this year, many voices opposing this project have been heard. The CNIL (National Board for computing and freedom, a French national institution), has expressed opposing views on this proposal because this law would be a problem in terms of « the proportionality between the infringement of private life (collecting massively IP addresses, denial of access) and the respect for the right of ownership (protection of the legal claimant). » (Express, May 19th, 2009).

And, Oh !, surprise, while the parliamentary majority led by the UMP showed total support to the Hadopi Act when it twas presented for voting on April 9th, the absence of a great number of right wing deputies, and the presence of a large number of socialists, made for the defeat of the “Internet et Création” Act. The May 13th session finally allowed for the effective voting of the Hadopi Act. But this was not accounting for the European Deputies! Indeed, on May 6th, the European Parliament reintroduced an amendment mentioning that surfers’ fundamental rights could not be restricted « without a former decision from the judiciary » (Europe1.fr, May 6th, 2009). During the debate organised by Europe 1 radio station last Sunday, Jean-François Copé, President of the UMP group at the National Assembly, clearly stated his irritation at the Euro Deputies’ attitude. « As far as I am concerned, what happened at the European Parliament around the Hadopi act is exactly what I don’t want Europe to be. » He criticised the French Socialists’ little scheme. « The Europe I like is not that one, that of little schemes, that of little tricks in which the French Socialists (...) call on to their European friends to invent that access to the internet is a fundamental right. » Yet another chapter in the Hadopi controversy? The next weeks will tell us whether it is the case because in addition to the European Parliament counter-attack, the French Socialists called for the Constitutional Council’s arbitrage on the ‘double penalty’. (Le Figaro, May 13th, 2009). For if Hadopi is indeed adopted, the internet user shall be obligated to pay for his internet subscription while his access is temporarily denied. To be continued...