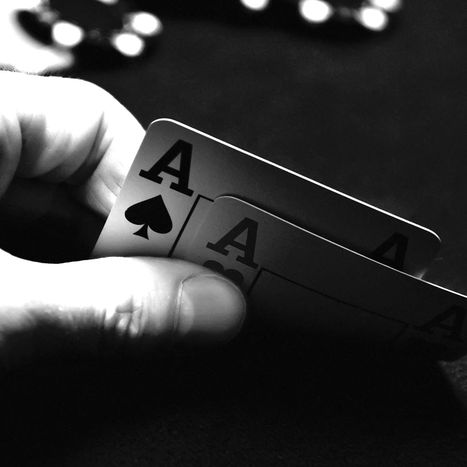 Community’s reaction on Hadia Tajik’s last article (Vi Driver Ikke Med Gud) surprised me. I have to repeat in other words: Hadia Tajik’s article did not surprise me, people’s reaction is surprising. In this article, Tajik gives example about Tony Blair’s experience from 2003 and tries to persuade the reader why we should do things in a secular way. Please pay attention at this point: In Tajik’s article, the keyword “secular” is never used; instead she refers to the method as Godless. The article ends with following paragraph which does not donate any original thought to the reader:

I agree with every opinion on Tajik’s text, but there is one thing that I do not fully understand. Why does Hadia Tajik not get in action to apply this thought? Apparently, Norway is a Christian constitutional monarchy with highest standards of democracy in the world and most of us are very happy with these results. Please see the map of states with or without religious definition in their constitution. 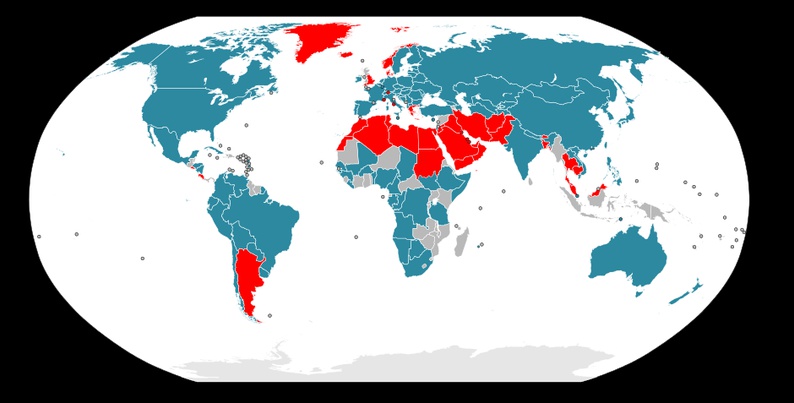 The blue areas represent the secular states, red ones represent the states with religion and the gray ones are ambigious.[1] This map clearly shows the ideological accordance of Norwegian State with countries like Egypt, Iran and mainly the rest of The Northern Africa. As mentioned earlier, the standard of democracy in these countries cannot be compared with the Norwegian practice, but there is still something quite wrong in the definition of state. Even though Hadia Tajik carefully avoids using the word “secular” in her article, her article aligns with this thought.

Bringing more comparitive examples might be useful for this discussion. Turkey accepted the secular state in 1937 and these clear statements defining the secular state are the constant words of Turkey’s constitution. [2] And if we take a look at the situation of the Turkish society in 1930’s, this change must be seen as a great achievement, because even the literacy rate was not higher than 22.5% by 1940’s. [3] This knowledge actually indicates the difficulty of convincing the society for a secular state, but thanks to Mustafa Kemal Atatürk’s revolutions, the society has been improved and the secular state is resisting against supreme conservative political powers today. So, if 1937’s Turkey achieved this, why not 2015’s Norway?

Hadia Tajik is one of the strongest voices of Labour Party (Arbeiderpartiet) which got the most votes in last elections, and she is an elected deputy of the Norwegian parliament. Instead of writing a superficial article on Aftenposten, why doesn’t she prefer to offer becoming a secular state in the parliament? She legally has this authentication. It is quite absurd to see the person, who can take the first step on this change more than any other citizen in Norway, is complaining about this situation. Atatürk did not write an article about secularity in 1937. Instead, he spent life to convince the other parliament members for secularism for more than 17 years. The hardship of the process proves that this was not his decision alone. Therefore, we have to address;

If you are sincere about your ideological opinions, please take action in the parliament, suggest a bill. Because the first useful habit of secularism is to quit mentioning the political work with religion. Unfortunately, many of the political individuals in Norwegian media are using the religion as a political carrier. There is basically no difference between promoting or criticizing the religion in politics. All in all, it is the same. Both approaches are non-secular.

I see you and raise.

[3] Atatürk and the Modernization of Turkey, Michael Winter, pg. 190