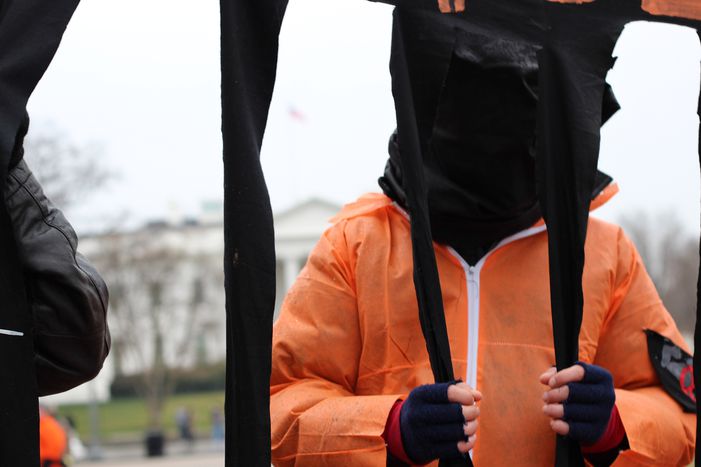 Have you heard recently that Mr. Obama has a magnificent idea of sending a couple of inmates to the jails in Europe? Furthermore, most of our MEPs consider it a good idea as well! In case that the prisoner will not pose a security risk (what does this mean?), there is no doubt that Europeans will accept mostly Muslim captives that have been accused of terrorism. Somehow....

I do not feel very comfortable about it. 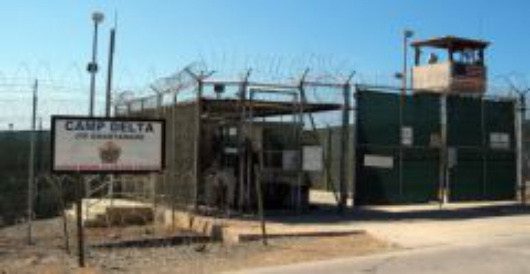 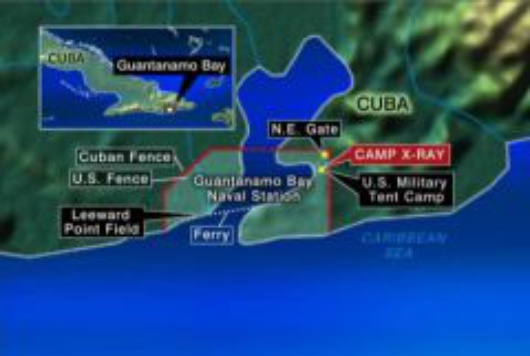 The thing I am afraid of is, that the decision to take one or more of the Guantanamo prisoners could trigger upheavals (riots ? ) in many places in Europe, especially those where considerable Muslim minorities live. And this is how the European Union could easily become a target of “anti-American sentiment” throughout the globe.