Green Europe on the Ground - time to start! 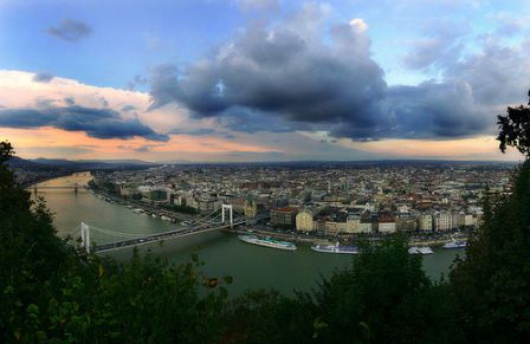 WHAT IS IT: This year, we start our monthly editorial series, ‘Green Europe on the ground’ aiming to raise consciousness on the environmental crisis.

TO DO WHAT: Valorising local, positive citizen initiatives that have emerged from environmental preoccupations. Comparing this on a pan-European playing field. Finding young, positive angles.

WANTED: We need three journalists, one video maker and one photographer to join this mission - writing on aforesaid offbeat, environment-related topics with the support of our local host team in Hungary, and attending a local debate held by the team in Budapest.

It’s your proposals that will get you noticed for this mission: so be creative, do some research, flog your idea donkeys to me. Prepare yourself: read the Budapest team blog (English, Hungarian)

Step 3: you on Green Europe on the ground

LOGISTICS: Book your own flights/ trains to Budapest: up to 250 euro is reimbursed by cafebabel.com upon return from the trip, along with other travel, food expenses up to 25 euro every day (figures TBC). The team is hosted by the locals in Budapest.

EDITORIAL: the editor in Paris and the team in Budapest will help define your article, find you fixers, interviewees for your time in the city. The written piece is due in strictly one week later, when the relevant linguistic editor in Paris will edit your piece, which will be translated by our volunteer networks, and then published the following month.

Step 4 : email Aleksandra at a.sygiel@cafebabel.com with your CVs, three-line article proposals, link with the news and crisis, ideas of interviewees

To learn more about GREEN EUROPE ON THE GROUND

This project has been funded with support from the European Commission. This publication reflects the views only of the author, and the Commission cannot be held responsible for any use which may be made of the information contained therein. 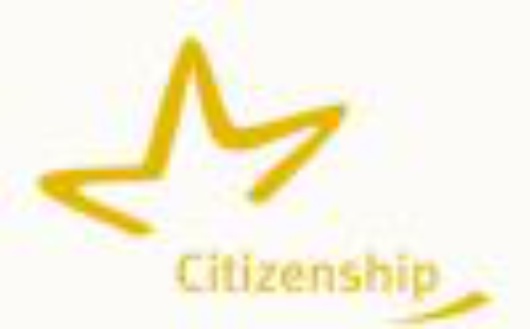