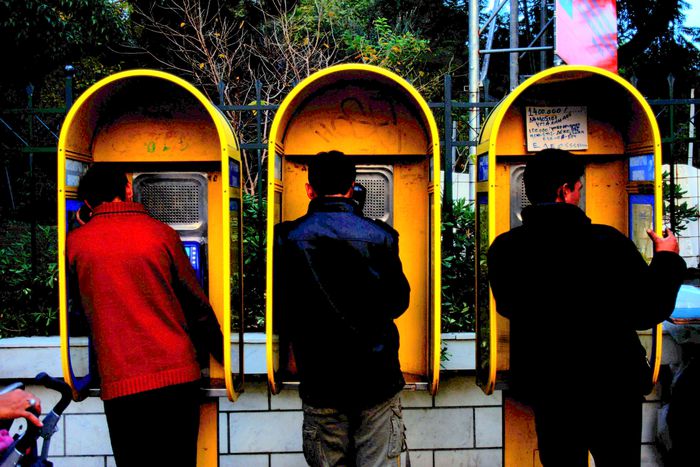 While the biggest Greek story for most of Europe’s media is the financial situation and how to handle economic problems and political differences, there is a certain story that has been mostly left out: Greek refugee policy.

While the biggest Greek story for most of Europe’s media is the financial situation and how to handle economic problems and political differences, there is a certain story that has been mostly left out: Greek refugee policy.

Even though there is currently maybe no other European country, except Italy, is struggling with the number of refugees entering the country as much as Greece does. It’s a contradiction which is not too easy to understand.

But problems are not caused by refugee numbers rising in this way, but rather by inefficient structures and an unwillingness to treat them adequately – this is what Yonous Muhammadi is convinced of. He is the President of Greek Forum for Refugees in Athens and a former refugee himself.

Having worked on refugee issues since 2001 and having experienced how it is to be treated as someone who does not really belong to Greek society, he criticises the way Greek authorities are trying to deal with rising refugee numbers. He believes that trying to keep refugees from seeking freedom in another country has never and will never work. 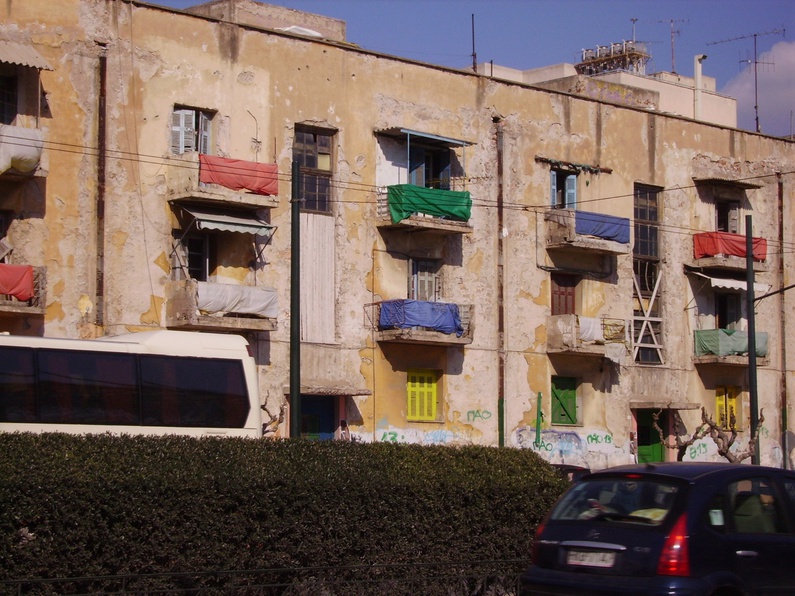 “You can’t stop refugees from coming to Europe, by policies like buiding a fence or closing borders or like Frontex – it’s impossible. When there is bombing in their country, like Syria, they will never think there is a fence, they will come and choose another way.”

But even if they have found another way and have reached the country, the situation doesn’t get easier. The infrastructure that meets them is insufficient at many different points, e.g. refugee offices. There is a central refugee office in Athens. But instead of coordinating processes from there, “central office” here means the “only office."

In the whole of Greece there is not even a second place refugees can go to in order to seek asylum – all of them have to travel to Athens. And this office isn’t at all big enough: There are currently 70 people working there, able to process 15 to 20 asylum applications a day. All the others have to wait and stay as ‘illegals’ until authorities find a way to treat their case. And as Athens is the only place, this means that the living situation is also getting worse and worse.

There aren’t enough apartments, meaning refugees have to sleep in parks or in empty buildings without any electricity or water.

“The reasons for this lie far in the past,“ Yonous Muhammadi says, “Greece never took this whole thing seriously.“ By not seeing themselves as a country of immigration and by not recognising that a certain official structure is required, they built the foundation for the current situation.

“The problem starts from that end because in Greece, there was no reception system for them so they were coming here, and this lack of asylum and migration policy here in Greece makes a big gap and this gap was used by some groups of extremists little by little.”

In public, this mostly shows itself in hate speeches. Immigrants are shouted at, even the Greek Forum for Refugees was once attacked by hate speeches, Yonous Mummadi tells us. Athens inhabitants constantly worry whether numbers are getting to high to handle, often feeling overrun. 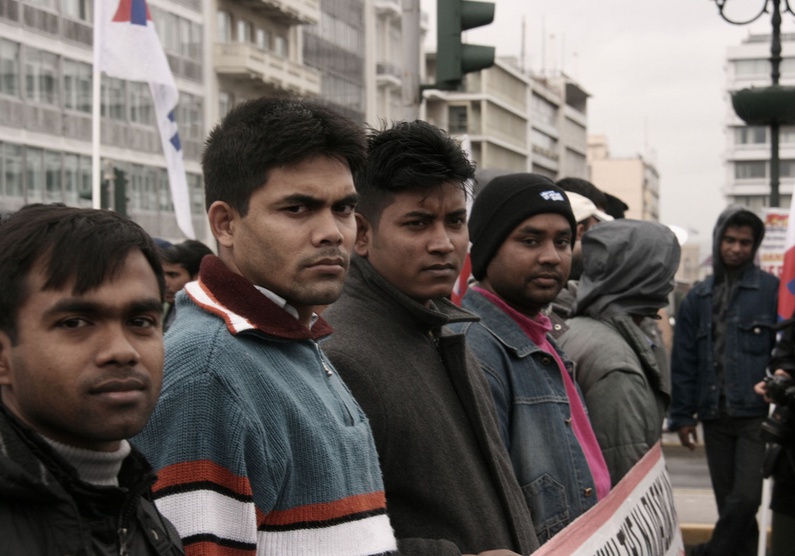 At the same time, heads of tourism wonder whether tourists may feel disturbed by high numbers of immigrants in the city. But instead of changing this by implementing new asylum centres in different cities – the government does not even try (the bailout is a far more pressing issue for them).

“Even the municipalities and the local governments in every city, they never take their responsibilities. The government wants to build a reception centre in a place outside of Athens and there would be a demonstration from the local governments, the municipalities, everyone… they’d say “No, we don’t want this reception centre, we don’t want migrants in this place,” or criminality etc etc.”

By holding this position, municipalities tend to forget that at the same time they are perpetuating stereotypes in the minds of the people too. “How will people be in favour of a new centre for refugees in their hometown if not even the government of the town itself wants it?“ Yonous Mummadi asks himself.

This image is strengthened by the media. For example, by linking asylum seekers with criminality, they enforce the idea in the minds of the Athenians that immigrants are bad for their city and for their country. But there is one certain aspect that never appears in Greek media:

The point is: Greece is not the refugee’s destination. It’s not the destination of many migrants coming to Europe in order to find peace and freedom. It’s just one of the ways to enter Europe and it’s probably one of the most used ones. But by concealing the fact that a high percentage of refugees coming to Greece don’t even think about staying there, the media influences people to think that the faster they go away again, the better it will be for their country – which is just not true.

Written by Vivien Timmler, Martinaa Leljak and others. This article was created through a partnership between cafébabel and the 2015 Forum for European Journalism Students (FEJS), which was held in Athens, Greece from 16-21 April.